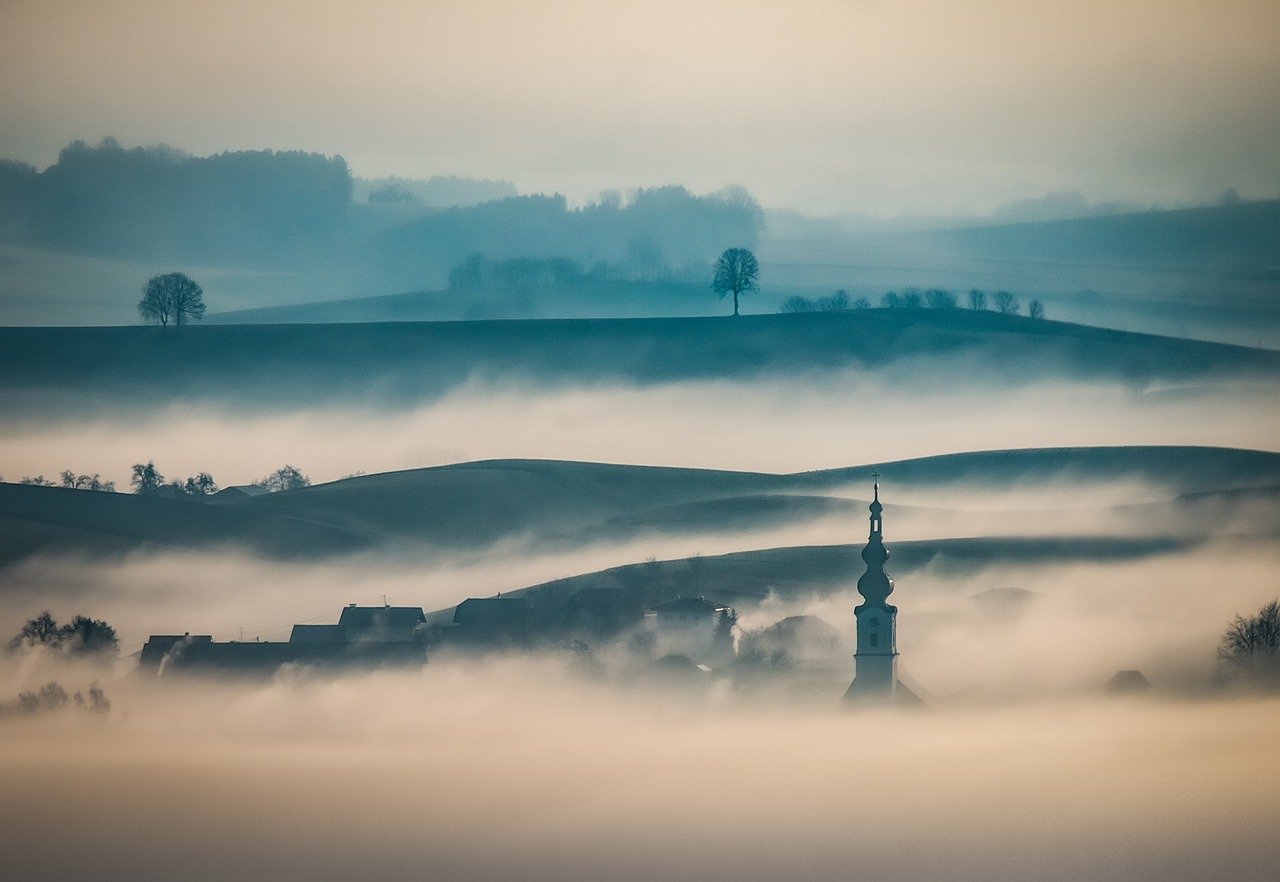 Polkadot’s price action was highly rangebound in the past few weeks. However, in the past few days, the coin registered a sudden bearish surge that resulted in the price dropping by over 10 percent. Since then, DOT has been able to garner enough bullish momentum to set out on a recovery run.

At the time of writing, DOT was trading at $31.05 with a 24-hour trading volume of over $2.7 billion. The short-term outlook for the coin looks promising as the market is once again seeing an increase in buyers.

Polkadot’s price has been on a recovery run in the past day’s time after its 10 percent price drop. The coin’s price action was confined to an ascending triangle formation and at the time of writing, a bullish breakout seemed to be in the works.

If the uptrend were to sustain then, DOT will soon be able to go past key resistance at $31.5 and head toward complete recovery from a trading price point of view. Traders with long positions in the short-term are likely to gain from this move.

The technical indicators showed that DOT managed to regain control of its falling price and gather enough bullish momentum. The past few hours have seen the coin successfully arrest the bearish pressure and move upward on the chart. MACD indicator looked promising after having undergone a bullish crossover and RSI indicator continued to head toward the overbought zone – both indicators of a short-term price surge.

Polkadot has sufficient bullish momentum to propel the coin upward in the short-term market. In the coming hours, once the immediate support is breached, DOT is likely to head toward the $33 price range in the coming 48-hour period. However, if this level is not breached, a slight correction can be expected.

Related Topics:dotPrice prediction
Up Next