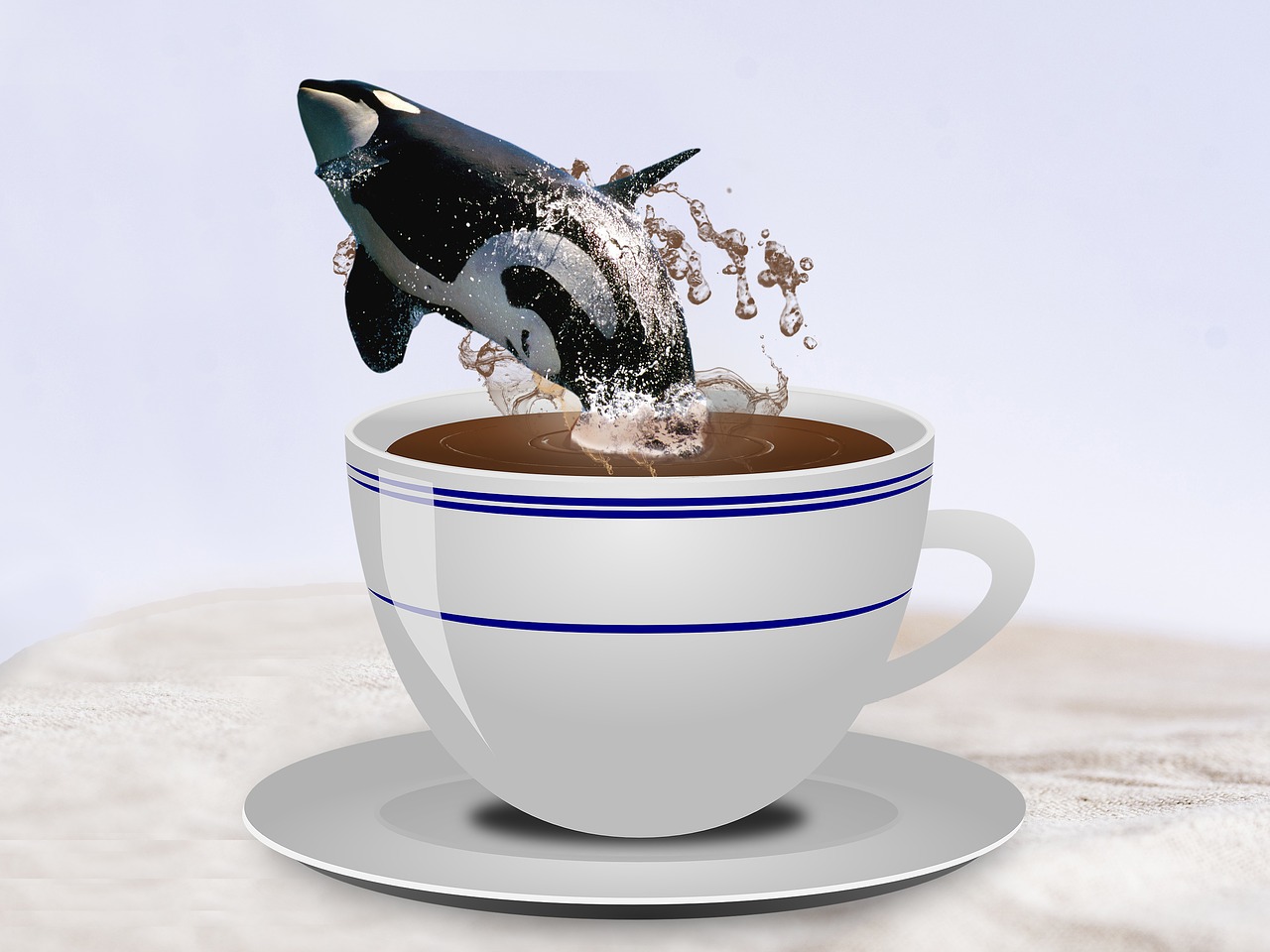 XRP markets have been active lately with the crypto’s price being up by 13.6% in the past 24 hours. Amid the ongoing Ripple-SEC lawsuit, analysts like Ali Martinez even suggested that the “downtrend is approaching exhaustion,” thus indicating a buy signal for XRP. Moreover, a number of XRP whale addresses, which were previously thought to be declining due to SEC’s allegations against Ripple, has increased by about 4% over the past week. Researchers at Santiment revealed that XRP whales are currently accumulating the crypto again.

Ripple has facilitated the movement of massive amounts of XRP across wallets and exchanges. New data from crypto tracking company Whale Alert found that the amount moved in these transactions was about 55 million XRP. 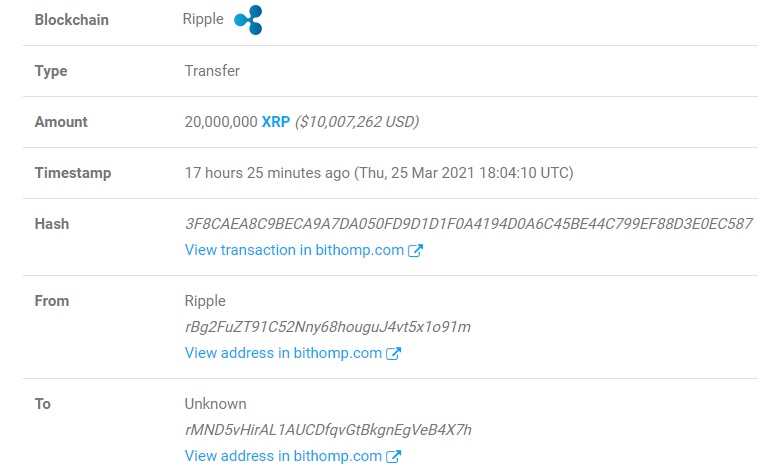 A Binance address was involved in transactions worth 35 million XRP overall. Specifically, 12,499,995 XRP was transferred in two separate transactions to Binance wallets mentioned in the image below. 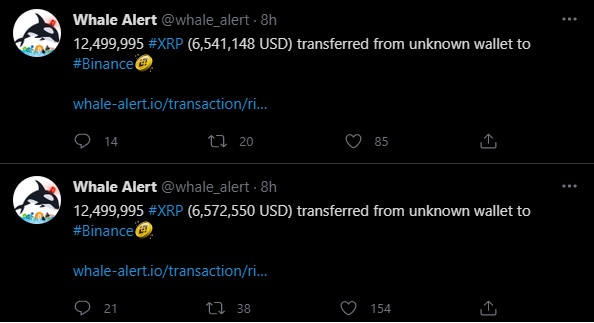 Soon after SEC accused Ripple, Chris Larsen, and Brad Garlinghouse of illegal security offering through XRP, Ripple moved roughly 39 million XRP or $12,602,808 at the time to this wallet address. Other crypto whales moved 365.7 million XRP in total, within 24 hours, in December last year.

With regard to the XRP supporters, the community was pleased with the latest development in the SEC-Ripple case; yesterday, the court in charge scheduled a date to discuss Ripple’s motion asking SEC to produce documents with regard to Bitcoin and Ethereum.

According to official documents, the Judge has scheduled a telephonic conference for Tuesday, 6 April with regard to Ripple’s “motion to compel.” Many XRP supporters have been speculating a possibility of a settlement soon, one that could convince crypto exchanges to relist XRP. This could be due to Ripple’s lawyer who insisted that documents concerning BTC and ETH could hold information that may prove that SEC did in fact tell exchanges that “XRP was not security”.

Related Topics:BinanceRipple SEC
Up Next