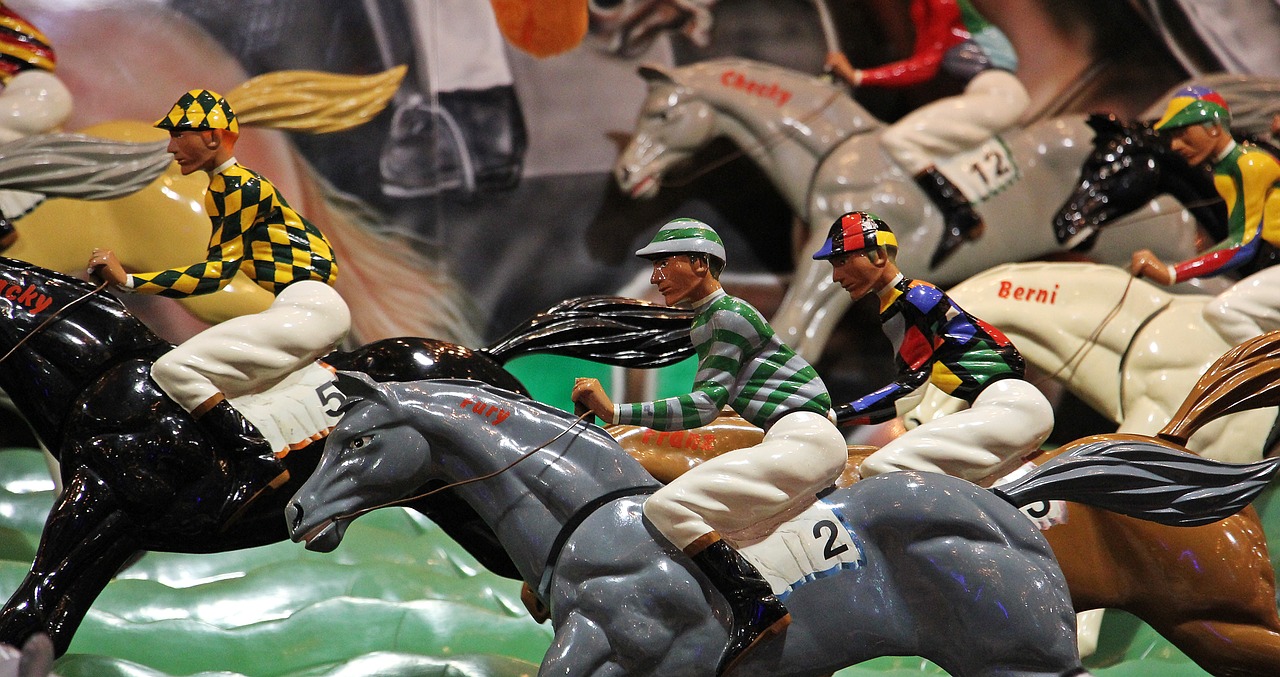 Polkadot’s rally could peak at $30, something that would highlight a jump of 100% in just two days. Meanwhile, Stellar Lumens and Uniswap each surged by 40% and battled to take the lead in the mid-cap alt race.

Polkadot saw northbound action after the bulls defended a breakdown from the $14.9-support level. Now above its 50-SMA (yellow) on the hourly chart, short-term gains could be seen up to the $24.6-resistance. If Bitcoin manages to clear past $40k today, DOT might even see gains above $30-resistance and its 200-SMA (green). Overall, this would result in a price hike of 100% in only two days.

The Awesome Oscillator was above the half-line for the first time since May 20. The RSI was yet to touch the overbought zone and chances of a pullback were slim over the coming sessions.

Stellar Lumens was one of the frontrunners among the top 15 coins by market cap, up by 41% over the last 24 hours. On the 4-hour timeframe, resistance in the form of $0.44 presented the first roadblock for XLM to achieve an even higher surge in value. A breakout above the aforementioned level could extend gains all the way towards $0.53 – An area that saw confluence between the 50-SMA (yellow) and 200-SMA (green). In case of a pullback, the recently overturned resistance level at $0.388 could provide some support.

A bullish twin peak setup on the Awesome Oscillator could see it move above the half-line – An indication of incoming buying pressure. Even capital inflows outweighed outflows as the CMF traded just above the half-mark.

Uniswap also maintained an edge over most mid-cap alts as buyers heavily favored the decentralized exchanges’ native cryptocurrency. In fact, gains of 42% even trumped those of its counterpart XLM. On the 4-hour chart, UNI climbed above its 20-SMA (red) and headed towards the $22.23-resistance.

If bulls manage to clear this upper ceiling, another 23% rally was possible till $27.4 and the 50-SMA (yellow). If a breakout is denied, some rangebound movement above $20 can be expected before the next leg upwards.

The RSI broke above its sloping trendline as the bulls enforced a shift or market conditions. A rise above 50 would highlight more bullish control. Squeeze Momentum Indicator moved towards the halfway mark and successive green bars would point to an extended rally.

XRP community demands ‘seat at the table!’ What are the Ripple effects?

What does this new milestone mean for what’s next for Cardano?