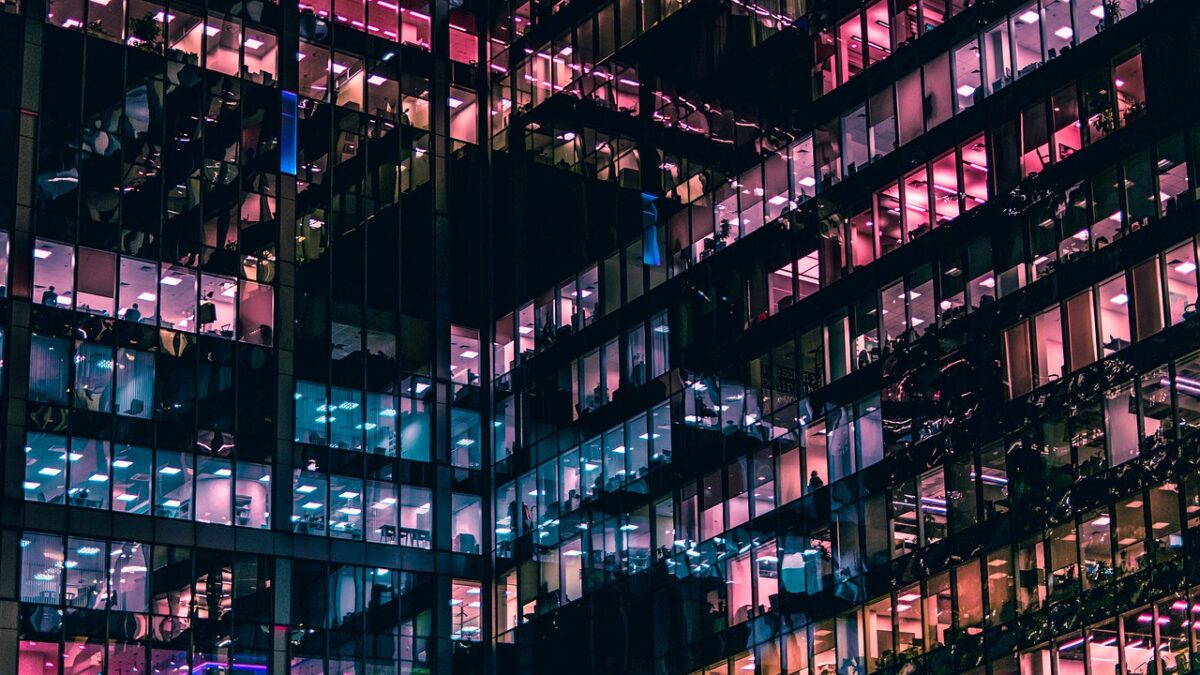 With a market capitalization of $43.91 billion, Cardano, at press time, was ranked the fourth-largest cryptocurrency on CoinMarketCap. What’s more, ADA’s investors were recording nearly 600% returns year-to-date. However, one can argue that such an uptick in value has been a result of its efforts to make the ecosystem more independent and sustainable.

In mid-2020, Cardano’s Shelley upgrade went live and it helped in achieving decentralization of the network consensus. This meant that a majority of the nodes on the network would be run by the community and not by any centralized entity. In fact, the next step up on the Cardano roadmap, Goguen, will be bringing new functionalities to the blockchain. This will be carried out through a series of hard forks. Recently, in March 2021, the team added support for native assets with the Mary hard fork.

With the ecosystem updating consistently, the Cardano ecosystem has been seeing a new wave of users entering the space. The volatility of the crypto-space has definitely given momentum to the adoption of the altcoin, but the next hard fork, Alonzo, may spur even more interest. The update will allow developers to build smart contracts on the Cardano blockchain – A feature that will put it in direct competition with Ethereum.

As per Hoskinson, it will be a process of four to six weeks to conduct the hard fork and turn on smart contracts for the mainnet. In an interview he noted,

“Soon, we are going to launch the Pioneer Testnet and run that for two months and feature freeze at the end of June.”

Crucial milestones and path ahead

Over the past few weeks, the Plutus Pioneer Program has been training 1000s of developers interested in writing decentralized applications [dApps] on Cardano.

What’s more, in what is a major development, the blockchain recently touched a new milestone amid an active market and the background of updates taking place. As per a recent tweet made by the Cardano community, the blockchain hit 1 million ADA wallets recently.

Further, over 70% ADA worth $33.59 billion has now been staked in 2,500 active pools, with the figure for the same expected to hike even more as demand for the altcoin continues to climb. With Cardano going full steam ahead with the Goguen timeline, it won’t be a surprise to see the said uptick gather pace over the next few months.

Curiously, the aforementioned development came on the back of what has been a difficult week for ADA. In fact, despite recent bullishness over the last 24 hours, the alt fell by over 40% between the 17th and 23rd of May.

100 years down the line, ‘what will be a greater scam – Dollar or Dogecoin?’