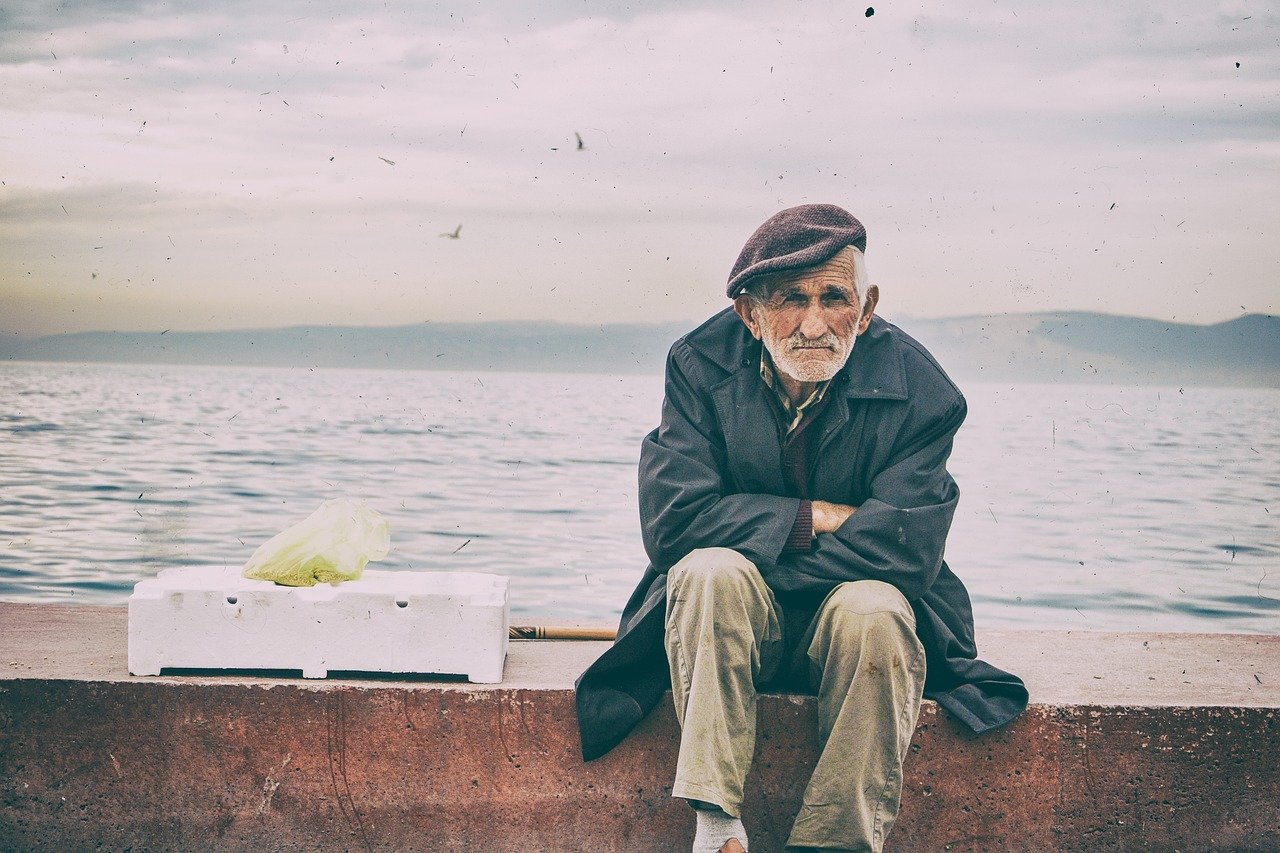 The past week saw Polkadot rebound from $17 which allowed the alt to form a higher high and maintain its uptrend. Prices now traded within the confines of an ascending triangle but there were some warning signs in the market. At the time of writing, DOT traded at $21.3, up by 3.9% over the last 24 hours.

Since early August, DOT has formed two ascending triangles on its 4-hour chart. The first breakout already saw DOT register a 10% price hike towards $21.6. In fact, DOT made a second peak at $21.6 over the last 24 hours while forming higher lows at $19 and $20.3. A close above the aforementioned level would now initiate its second breakout, from where 17th June swing high of $24 would be targeted. However, traders might have to be patient before this pattern explodes to the upside.

While DOT has been forming higher highs, its RSI has been making lower peaks. The bearish divergence indicated that bulls were gradually losing strength in the market. This was also evident on the Awesome Oscillator which failed to reach levels seen in the prior weeks.

Meanwhile, ADX- which measures the strength of a current market trend, was also on a steady decline. Considering these factors, DOT could form a higher low as opposed to an immediate breakout, however, any low formed above $20.5 would continue to support a bullish thesis. On the flip side, a fall below $19.5 would likely result in a breakdown from the pattern.

There were reasonable signs to suggest that DOT could lose steam pushing to $24. Multiple bearish divergences were spotted across its indicators and some downside was expected moving forward. Meanwhile, a close below $19.5 would leave DOT open to additional drawdowns.

This asset might fight Bitcoin’s SoV status and it’s not Gold!

Why this Altcoin can no longer be an ‘Ethereum killer’