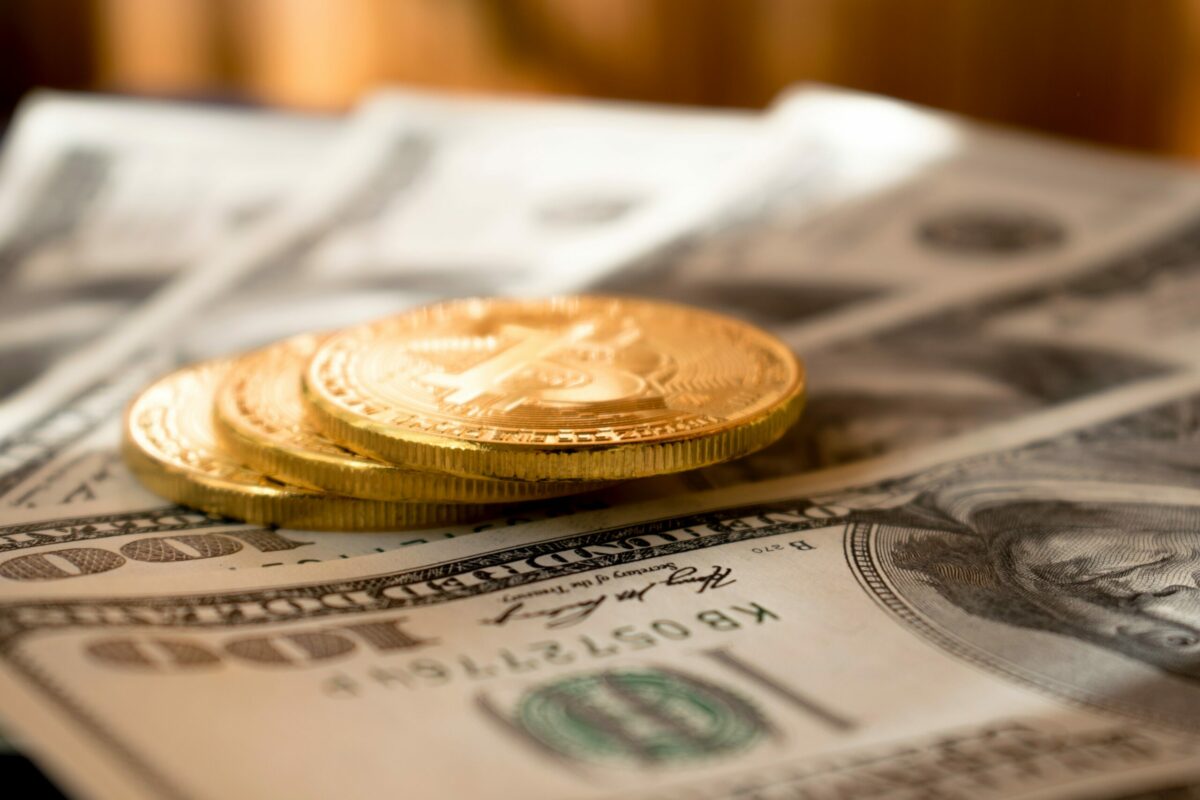 The idea of a store-of-value asset has been evidently discussed in the cryptocurrency industry. It is a popular term in the traditional economic landscape.

SoV narrative picked up more steam over the past two years, with the pandemic crippling the wider financial ecosystem. Right now, fear of inflation is looming large, and with negative interest rates, investors could be on the look out for the next store-of-value by ‘choice’.

Before picking your SoV, how did we get here?

While Covid-19 is a short answer, there are few things which led to the current situation. According to Ecoinometrics, unemployment rate had fallen down to 16% percent during peak lockdown but in July 2021, it was down by 5.4%. However, it is still 1.5 times higher than pre-pandemic levels.

With a number of fiscal stimulus between 2020-2021, inflation rate is currently at 5%, which is 2.5 times of the target at 2%. However, the supply chain of most industries hit supply shortages as well, as prices spiked for essentials in the markets.

Now, on the surface, the 5% inflation and 5.4% unemployment rate does not look daunting but in comparison to the financial crisis of 2008, these numbers are critical. After 2008, it took five years to cut down unemployment at 5.4%, and another 4 years to cut it down to 3.5%.

Hence, they are negative yields which should have been good for gold…but it hasn’t been that great. Right now, investors aren’t buying it and despite 10-year  yield and inflation divergence, gold is still directionless.

Is Bitcoin causing some of it?

While Bitcoin carries a high risk-high reward characteristic, it does carry the chance of exponential growth as well. And a closer comparison might even downplay the risk.

When Sortino Ratio is evaluated for both Gold and Bitcoin, Bitcoin has been a better investment for 1-year, 4-year and 8-year total returns. In fact, in the last 4-year returns of BTC have jumped to a whopping 42,422% whereas, Gold’s return marginally decline.

Now, choosing Bitcoin as the preferred SoV over Gold can be understood, but crypto investors have another choice at hand; BTC or ETH.

Now, Bitcoin and Ethereum have been quite correlated over the past few years to draw divergence but the coming years might unfold a different scenario. With Ether’s new monetary policy potentially causing a deflationary effect of ETH over time, it might break correlation with Bitcoin going forward.

And since SoV investors wouldn’t care waiting for a while, the sentiment from Bitcoin to Ethereum might pick up some traction. However, the market cap of Bitcoin is still 2.3x times of Ethereum, so it might be a while before all factors indicate an ETH superiority.  The choice of SoV could be a major debate going forward; an old discussion which continues to carry interest.

Why it’s safe to say September is crucial for Bitcoin

Which way to move? Polkadot traders have these options