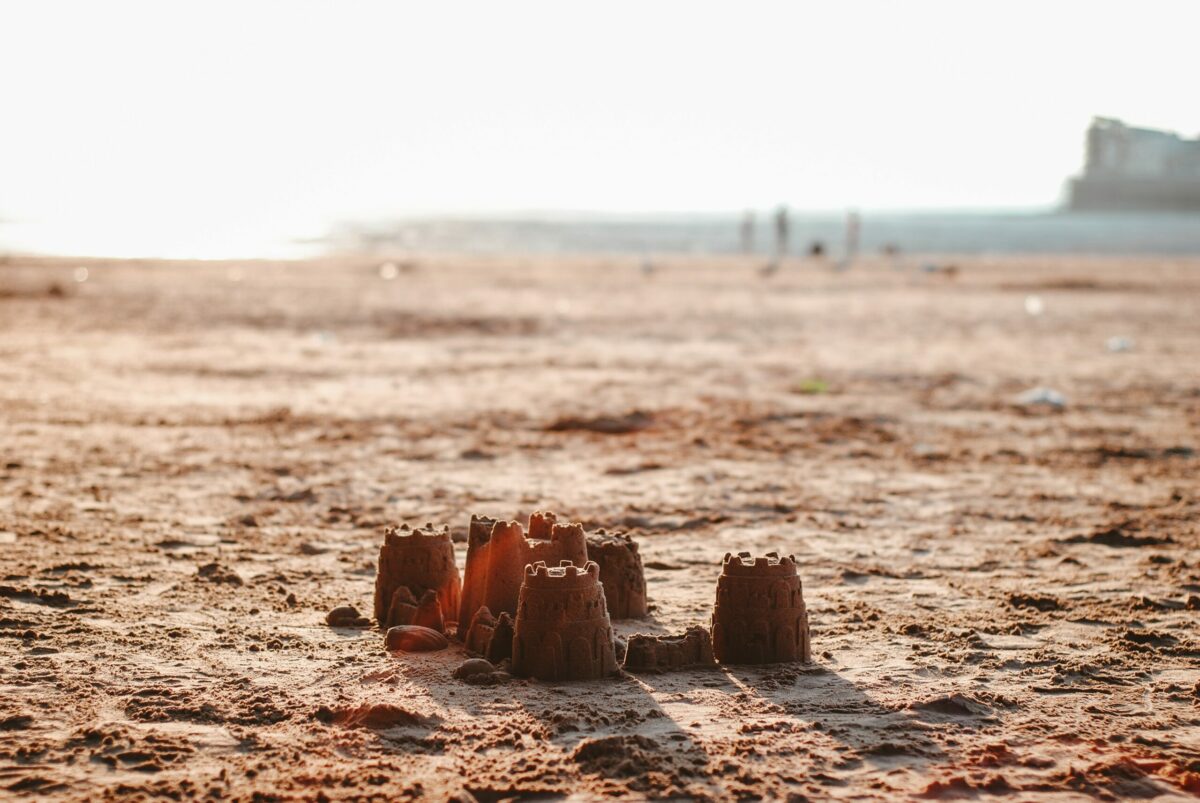 The cryptocurrency industry has witnessed several rising assets over the past few years. While Bitcoin, Ethereum, and XRP (to some extent) have remained prominent over the past 5 years, some projects temporarily rose to the occasion. Tron is possibly one of those projects at the moment.

In 2019, Tron was expected to match Ethereum in terms of network activity and traction but over time, the project has not managed to cope with the growing industry. However, there are some lessons that can be taken from such a narrative.

Tether to the rescue?

According to Tether’s transparency report, at press time, USDT issued on the Tron blockchain is more than any other chain with $32 billion. It comprises roughly ~52% of the total USDT supply, marginally ahead of the ETH platform.

Additionally, Tether recently announced that they issued $1 billion USDT more on the Tron chain but it hasn’t been authorized yet for circulation. Paolo Ardoino, Tether CTO said this amount will be used as inventory for next period issuance requests and chain swaps.

Therefore, it is probably not a stretch to state that Tron’s blockchain is currently active only to support the USDT issuance, which is a stark difference from its goals set in 2019.

A popular term that is attached to every rising prospect against ETH, Tron had a period owning this phrase as well. At the moment, it is ranked 26th in the industry, behind several other projects that came into the picture over the past year.

It is clearly evident that the average development activity for Tron has also been underwhelming over the past two years, with other tokens moving ahead. Now, there are clear similarities between some projects in 2021 and Tron in 2019; they are backed by hype.

Without naming any particular protocol, the main objective here is to understand that several projects in the top-20 or even top-30 might not meet their initial lofty expectations. The crypto industry is innovating and developing at a rapid pace, so it is essential that investors thoroughly understand the potential of a project. Another Ethereum killer is always around the corner, but the largest altcoin continues to shove them away.

Which way to move? Polkadot traders have these options

Binance Coin: Why traders should prepare for this move