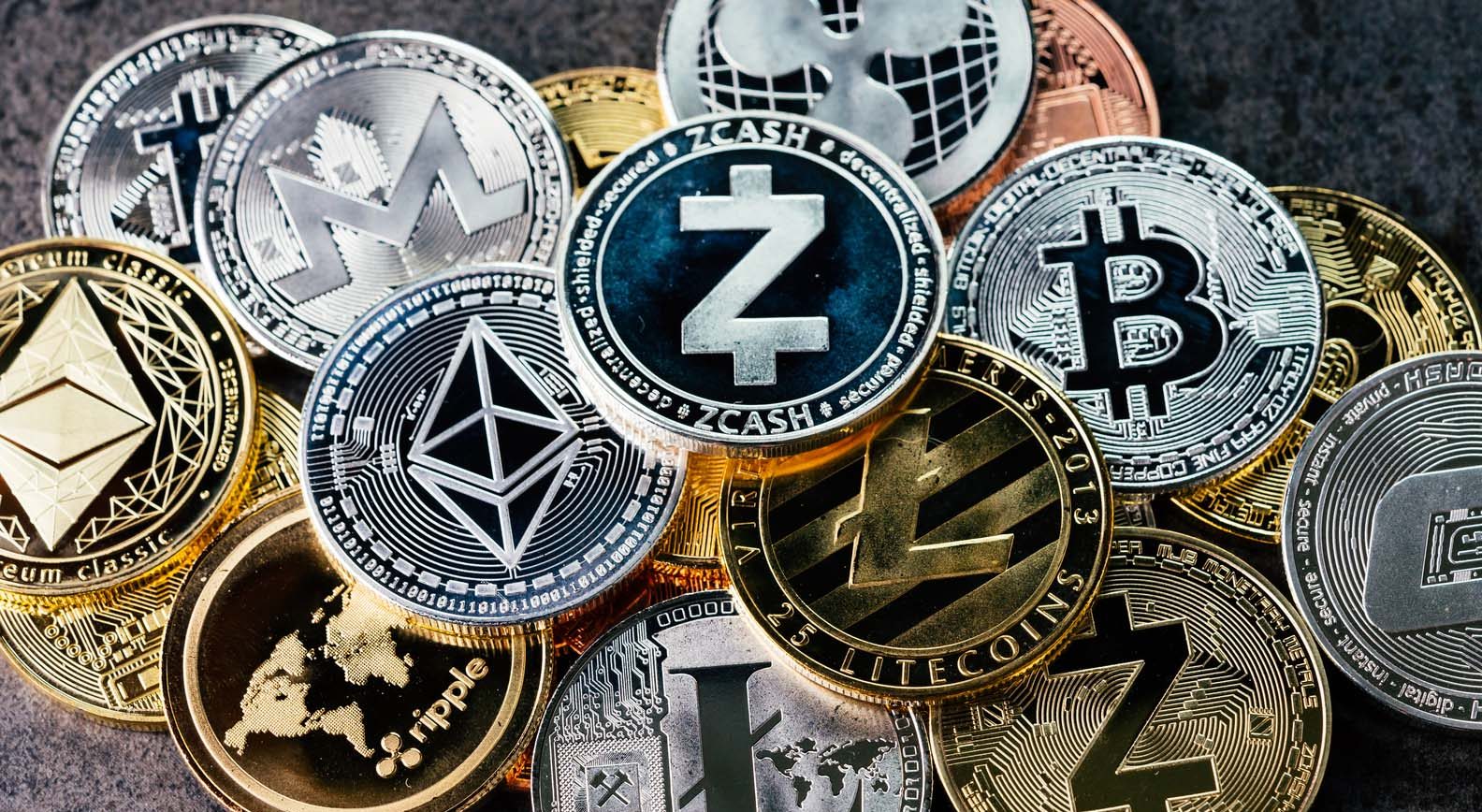 The market witnessed a significant dip on June 7 which took a toll on every coin. Bitcoin fell by 9.75% and the total market capitalization dropped by 10.46% and lost over $171 billion in 12 hours. Such was the case for altcoins as well specifically Polkadot which lost 15.2%, Uniswap was down by 14.4% and VeChain’s price fell down by 17%. 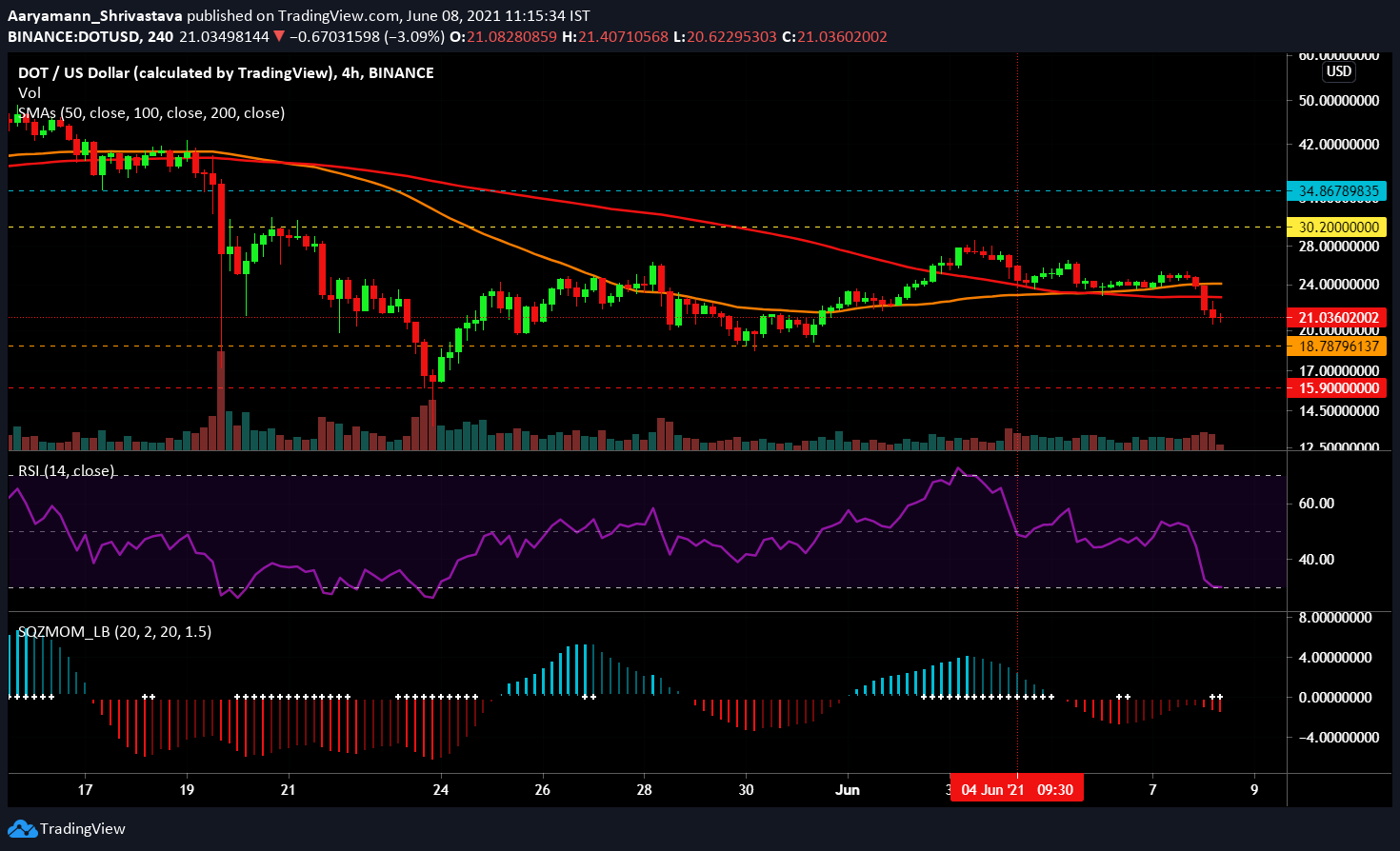 Trading at $21.03, Polkadot could be seen inching closer to its support level of $18.78. DOT has been consistently negative in its performance since June 4. Relative Strength Index (RSI) had been moving along the neutral line, until today when the indicator was spotted in the oversold region due to the high selling pressure.

Even Simple Moving Averages – 50 SMA (orange) and 100 SMA (red) switched their position to resistance from support as both indicators were placed above the candlesticks. According to Squeeze Momentum Indicator, the market was at the moment in a ‘squeeze release’. This indicated that the fall could continue for a little while since the light red bars showed bearish pressure rising.

If the price makes a quick comeback, it could save the coin from falling under $18.78, else $15.90 will act as the next support level. 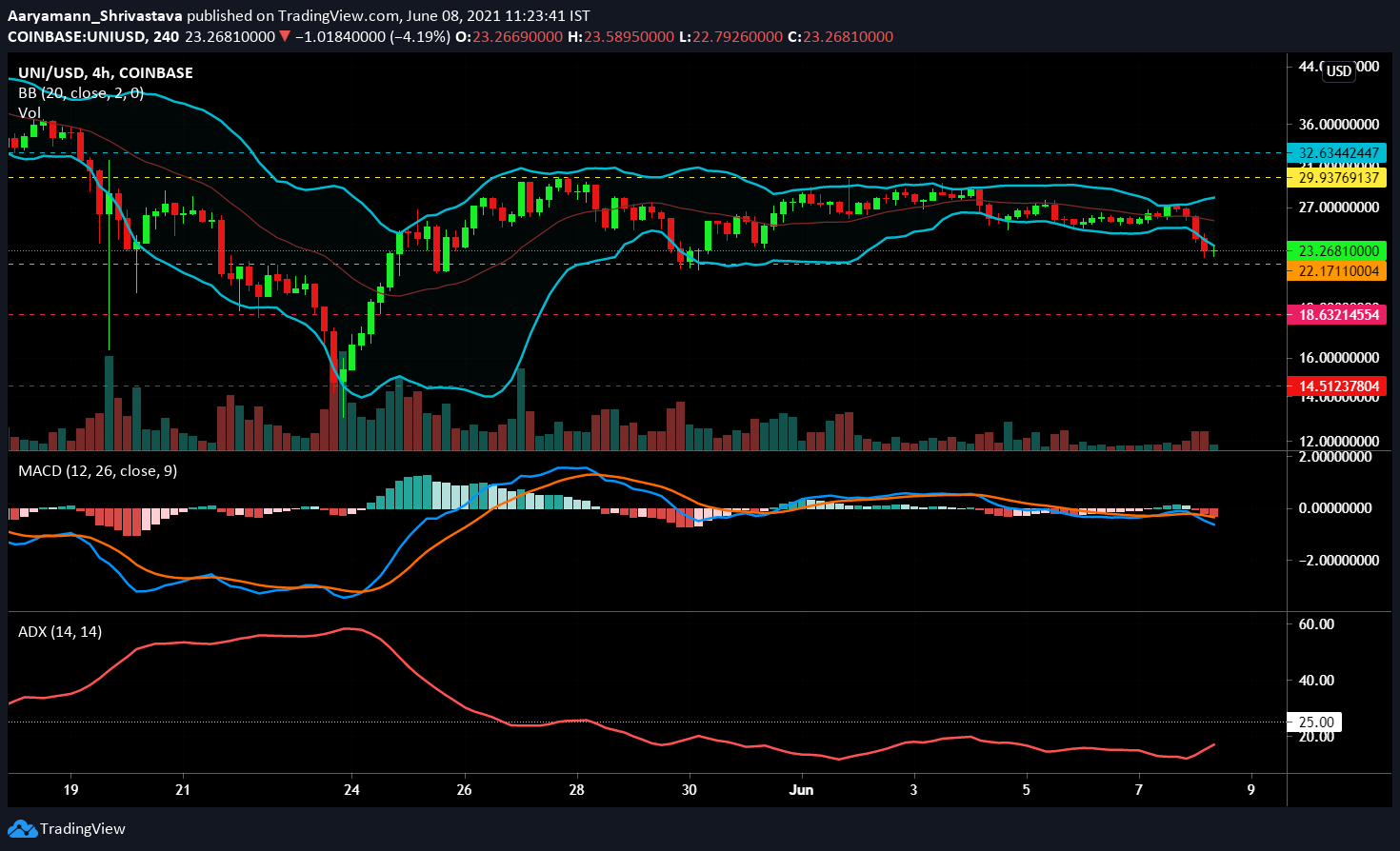 The last 24 hours’ fall broke the little uptrend Uniswap had achieved and brought its price down to $23.26. Since the coin at press time was $1.1 away from reaching the support level. MACD indicator displayed clear signs of a bearish crossover as the blue indicator line fell below the red signal line.

Bollinger Bands significantly diverged at the time of writing, exhibiting incoming volatility. Although under the 25.0 mark, the Average Directional Index (ADX) could be seen rising, and if the indicator moves past the neutral line, the downtrend could pick up the pace.

If UNI makes a recovery soon, it will keep under $29.93 resistance level. Should the coin fall through the active support level, the next support will be established at $18.63. 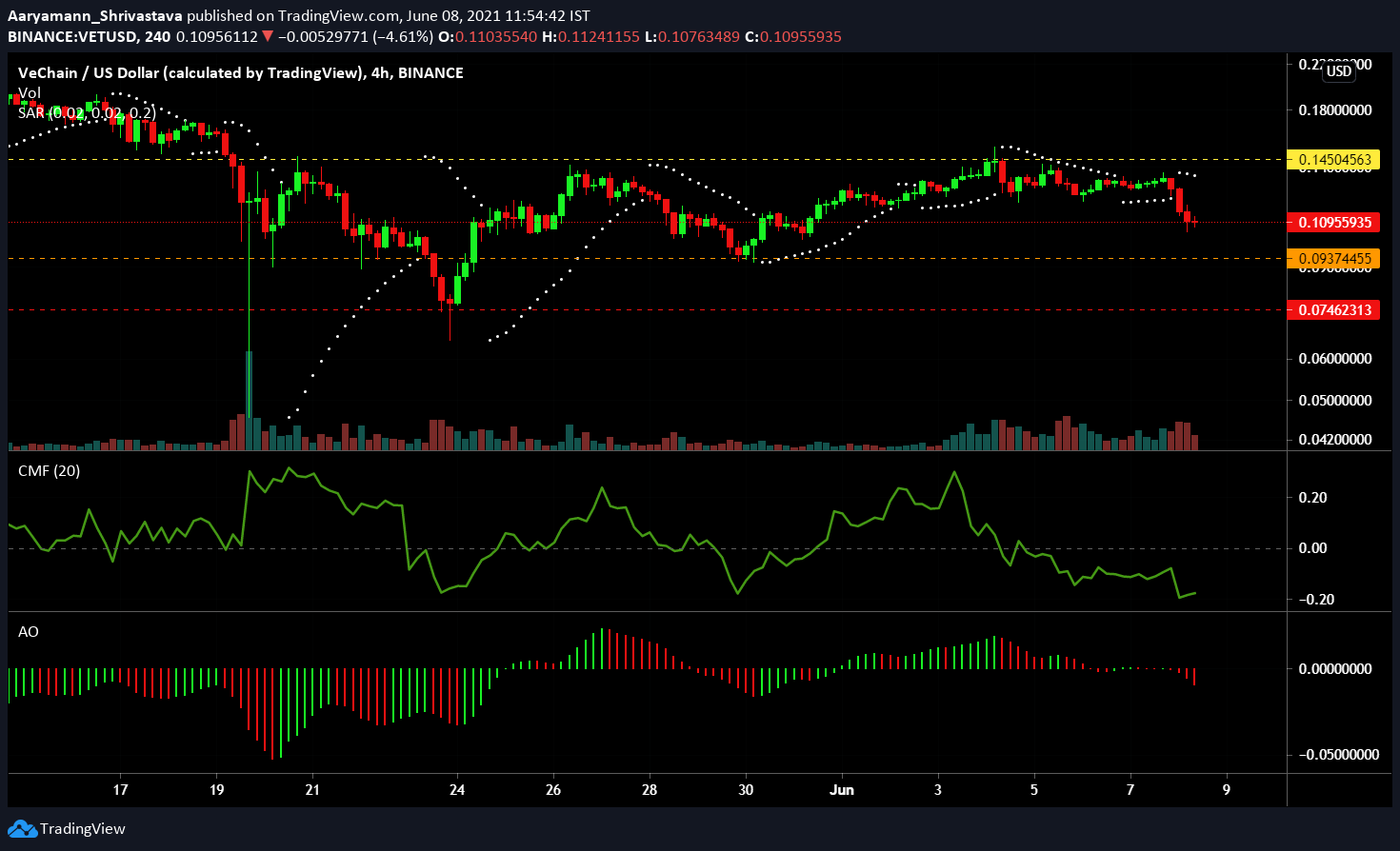 VET had been climbing towards its $0.14 resistance levels and there was some possibility for the coin to break past it. However, at the time of writing, the coin was trading at a low $0.109, very close to the $0.09 support level. Parabolic SAR displayed a strong downtrend going forward for a while as the white dotted line was above and far from the candlesticks.

Capital outflows have remained consistently strong since the last three days, according to Chaikin Money Flow, and even at the time of writing, the indicator was well below the neutral line. Awesome Oscillator exhibited similar movements as the appearance of red bars on the indicator suggested bearish momentum rising.

While the price indicator is close to the support level, it is still far away from the bedrock $0.07 level. VET will still need stronger negative cues to fall further below.