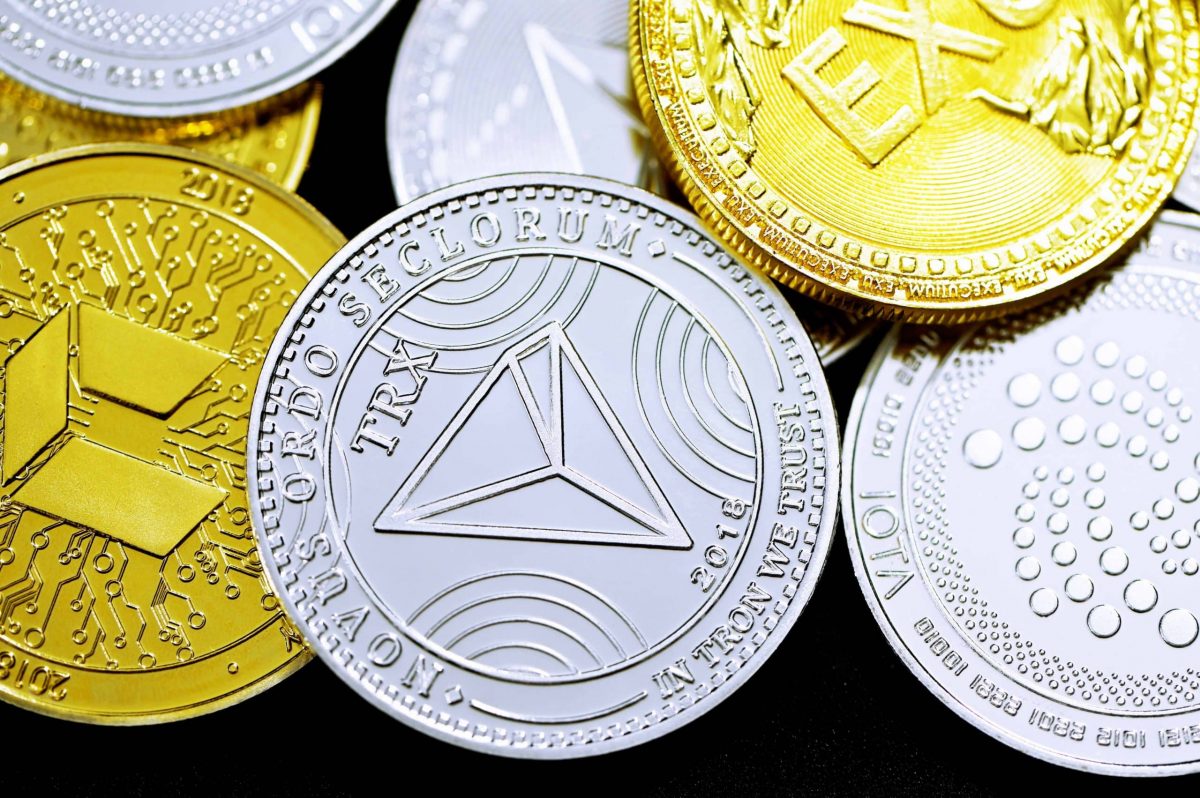 Tron’s TRX may not be the best-performing cryptocurrency but it has delivered a net positive performance in October so far.

Those gains might not be so secure, especially with the markets leaning more toward the bearish side. Fortunately, Tron just revealed important developments that may strengthen TRON’s bullish resolve.

It confirmed earlier on 11 October that its native stablecoin USDD is now available on Travala. This means tourists can book and pay for travel products from across the world using USDD. This will encourage more real-world demand and utility for USDD.

Big news, @usddio fans!$USDD is LIVE on https://t.co/CL8FxBfPc0! You can now book millions of travel products around the 🌎with $USDD, and we want to send you on your first trip!

An increase in the demand for USDD may have a positive impact on TRX’s demand. Tron also announced that its TRC-20 version of USDC will be available for deposits and withdrawals on Binance.

These developments have the potential to influence higher demand, especially in the short term.

📢Deposits and withdrawals of #TRC20–#USDC are now available on @BinanceUS!

Well, it’s here to be noted that Tron’s development activity has increased slightly since Friday last week (7 October). This reflects the previously mentioned positive announcements. While it is good news for investors, it may not have a positive effect on investors’ sentiment, at press time.

Moreover, TRX’s weighted sentiment has improved from the lowest level in the last four weeks. Nevertheless, it was still in negative territory, reflecting the prevailing market conditions, at press time. The current overall sentiment reflects the demand in the derivatives market. Both the Binance and FTX funding rates dropped slightly in the last two days.

It was unclear at press time whether investors’ sentiment would shift in favor of the bulls.

Well, traders will be happy to know that its social dominance registered its highest weekly spike within the last 24 hours, at the time of writing. However, this spike may not necessarily be associated with the buying pressure. In fact, TRX delivered a bearish performance in the last 24 hours.

The altcoin traded at $0.061 during press time after dropping by 5.65% in the last two days. It was hovering just above its 50-day moving average.

However, TRX previously attempted to rally above the 50-day moving average. Unfortunately, its attempts were thwarted by prevailing sell pressure in the crypto market in the last two days.

TRX’s RSI pulled back to the 50% level at the time of writing. This may provide a psychological buy zone and the recently released news may further enforce the same.

If these projections hold true, then TRX might secure a mid-week rally, potentially allowing it to push back above the 50-day MA.