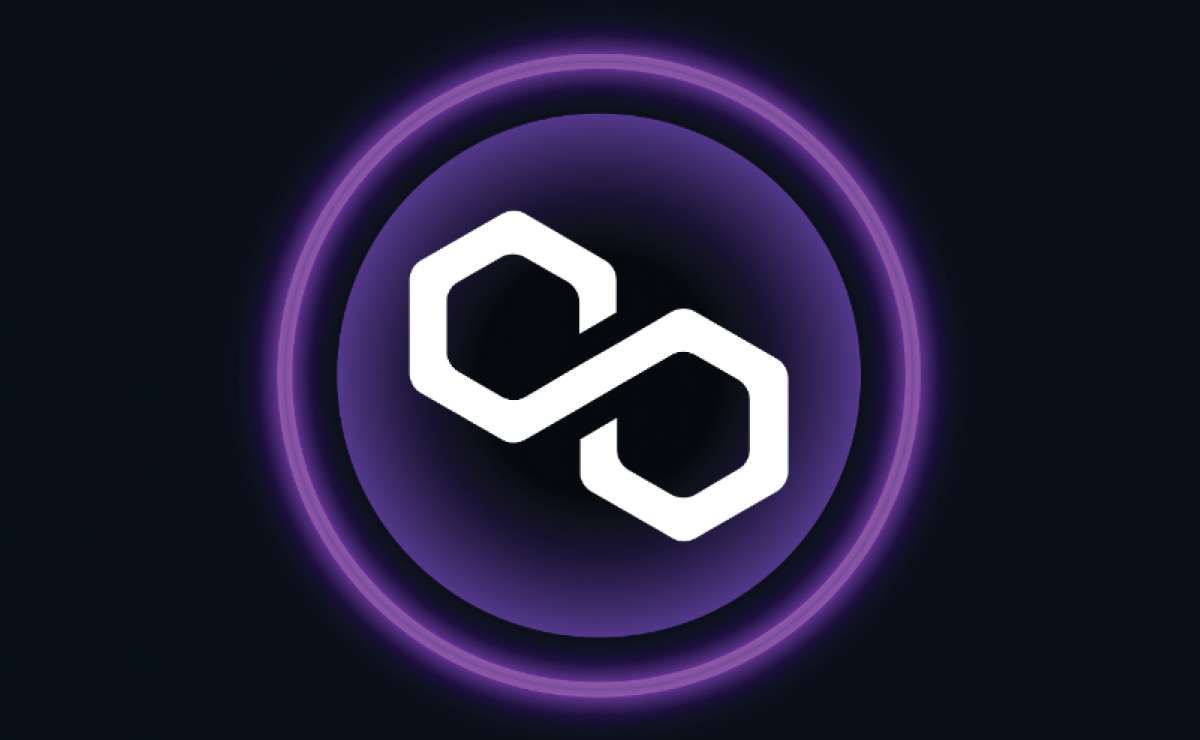 Polygon made a significant impact within the crypto space this year both in the spot market as well as the DeFi market. Even so, the network has been witnessing a lot of its Long-term Holders turning impatient over the month and they cannot really be blamed given MATIC’s price action. So could this be just the opportunity for STHs to gain footing in the Polygon space?

Polygon, MATIC, and the LTHs

So the month of November witnessed the most movement from Long term holders (LTHs). Even though the most selling occurred in April, the numbers this month have been significantly higher than average.

Due to this almost $100 billion days have been consumed in November alone.

Now, this could also be the result of MATIC’s underwhelming performance. The altcoin is one of the only few that has failed to mark an all-time high this month and has instead been plunging continuously. Since its last local top, the coin has come down by more than 27%.

Anyhow all the aforementioned instances led to the LTHs being taken over by the ever-increasing domination of Short term and Mid-term holders, who now occupy about 97% of the supply. This has been building up over the months as LTHs have been consistently losing domination since December 2020, which was the last time their numbers actually rose.

In the last 11 months, LTHs domination has come down from 8% to just 2.2% even though the number of LTHs actually grew by 5000. 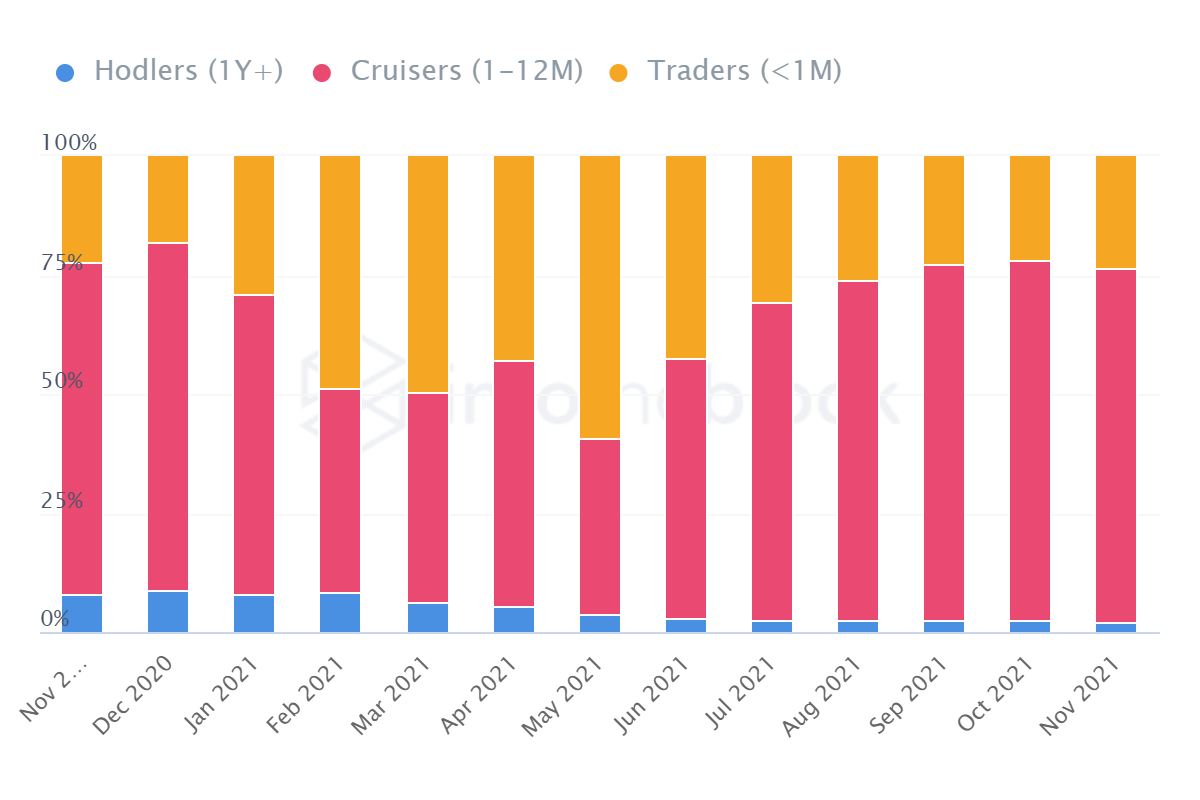 Now, this has led to a rise in the number of new investors who are taking advantage of MATIC’s falling price to probably buy this dip.

New addresses spiked to almost 1.9 million in a day last week as MATIC consolidated around $1.5.

But out of these new addresses merely a few thousand addresses actually turn into investors, who actually seem pretty serious about MATIC. 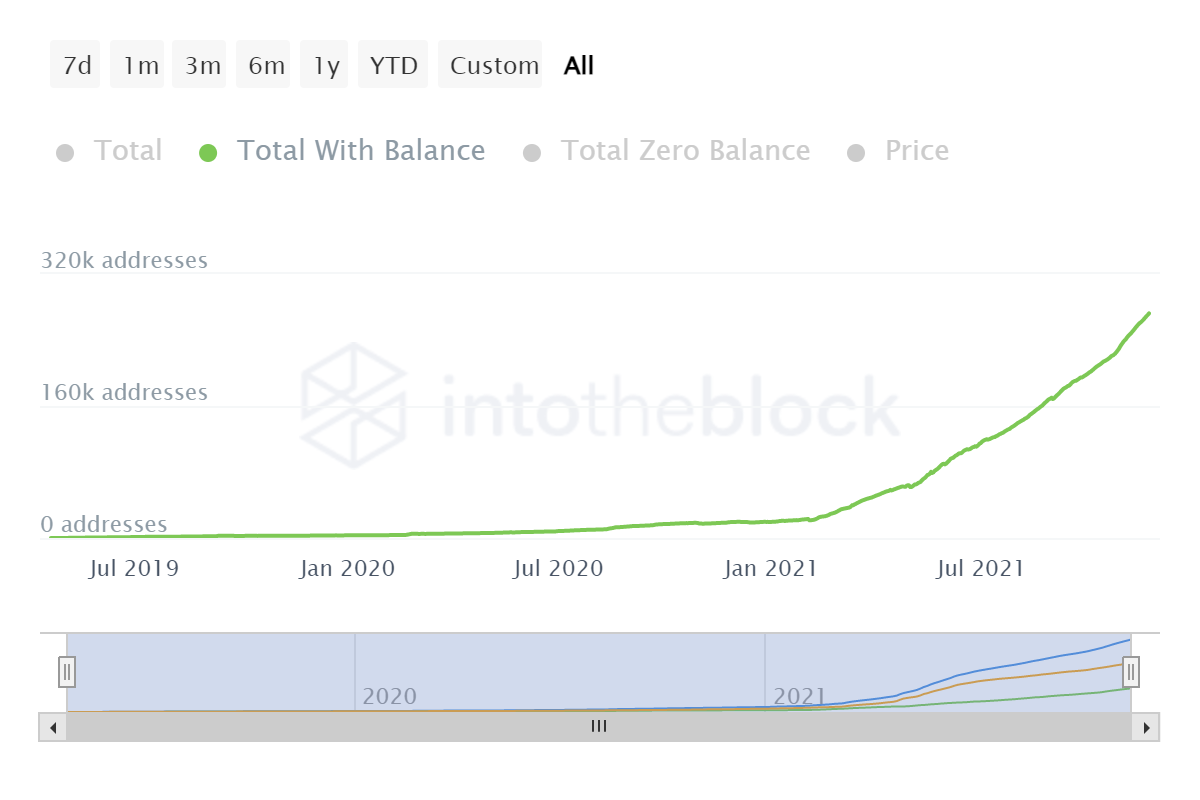 However, with over 29 million MATIC buy orders, the network is picking up an investment pace which will be helpful in recuperating the selling by LTHs. 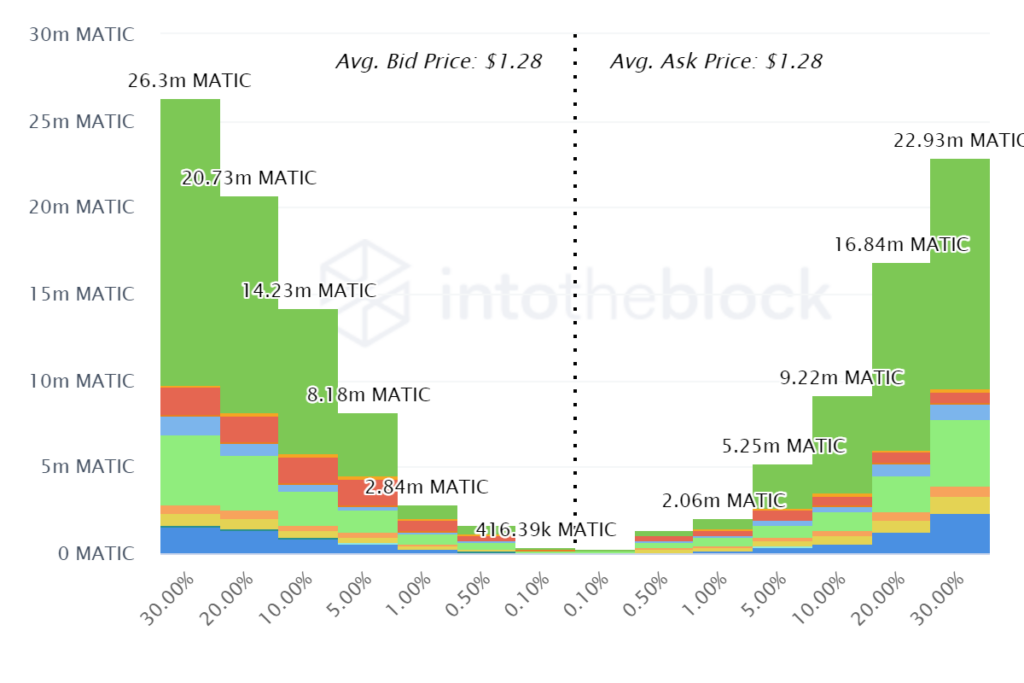 And with strong developer activity and dedication towards keeping the network decentralized, the network could potentially turn more new addresses into investors.