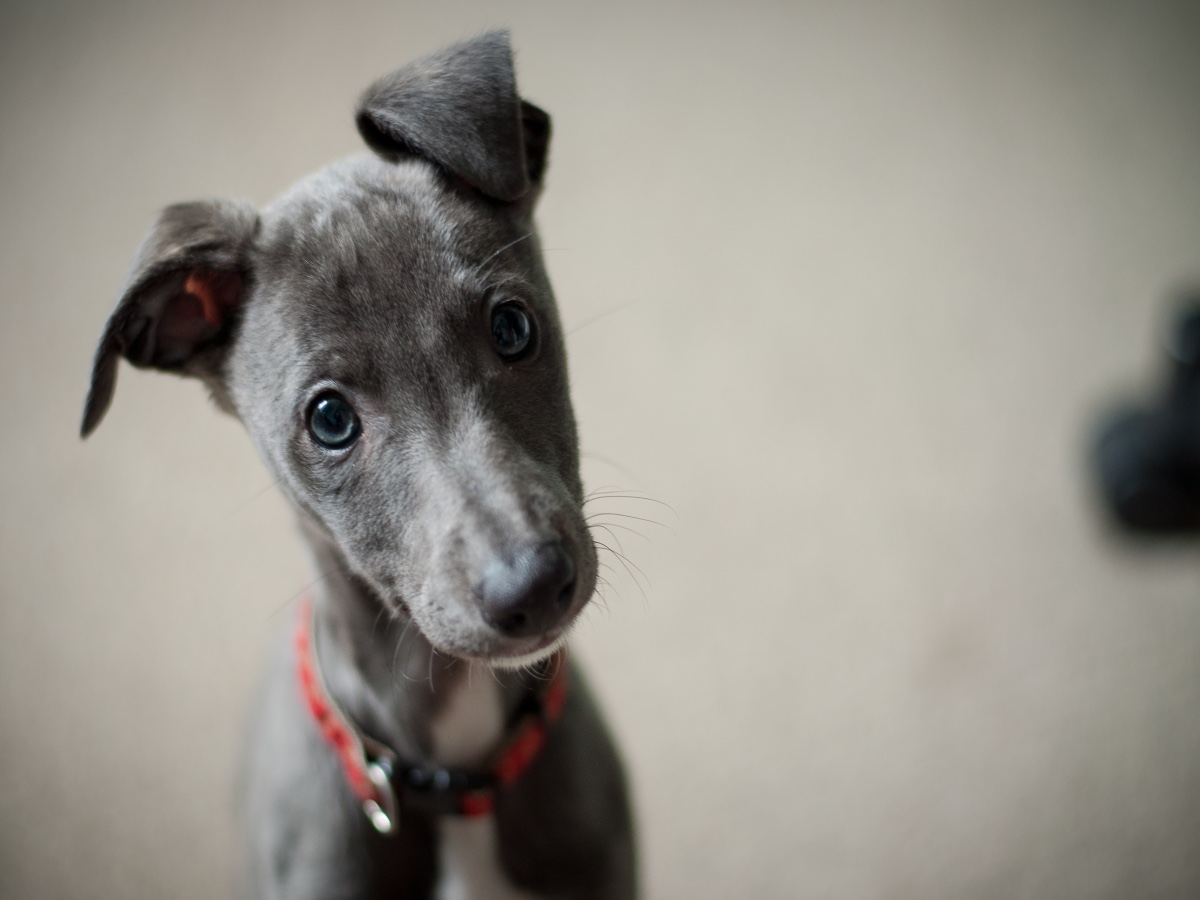 If things go right, those trading on the Robinhood platform could soon send a certain meme coin from their Robinhood wallet to an external one.

Christine (Hall) Brown, Robinhood’s Crypto COO, shared a screenshot that showed a transfer of 420.71 DOGE [$94.10 at press time], to the excitement of crypto watchers.

#WalletsAlpha update! Last week we sent our first alpha transfer from a Robinhood wallet to an external wallet.

Here is a screenshot of our test #DOGE transfer: pic.twitter.com/Bn4wQlvkwP

“One alpha tester expressed wanting to use wallets to potentially receive crypto as payment for their business, while another wants to use crypto instead of dollars to split bills with friends (which will be made possible by sending the dollar value amount, but in crypto).”

Dogecoin creator Billy Markus was also suitably impressed by Robinhood’s update, if his tweet was anything to go by. Markus also took the opportunity to point out the relatively low DOGE fee.

yo, this is huge

For her part, Brown added,

“As this is transfer off of Robinhood, there is a network fee which is dictated by the network (this fee goes to DOGE miners who verify transactions). The fee = 0.02 DOGE (just $0.005) Transfers between Robinhood wallets/customers will not incur a network fee (or any fee).”

Well, why is the fee such a talking point? It’s important to note that the Dogecoin Core 1.14.5 version upgrade finalized the minimum recommended transaction fee, setting it at 0.01 DOGE/kb.

On a related note, the same update caused issues for the crypto exchange Binance, which stopped DOGE network withdrawals earlier in the month. In addition to this, users reported getting free DOGE from previous failed transactions – probably due to the new minimum fees.

Following a tweet from billionaire Elon Musk, Binance put out a thread explaining its technical issues. The exchange said that it was rebuilding the wallet, and that the process might take another week.

At press time, the market was down and DOGE was finding new homes at $0.2243.

To SHIB or not to SHIB?

Whenever DOGE comes up in conversation, you can bet SHIB isn’t too far behind. However, members of the SHIB army were disappointed when reportedly, Brown made it clear that DOGE being listed on Robinhood didn’t mean free entry for SHIB.

Related Topics:BinanceDOGEdogecoinRobinhoodShiba Inu
Up Next