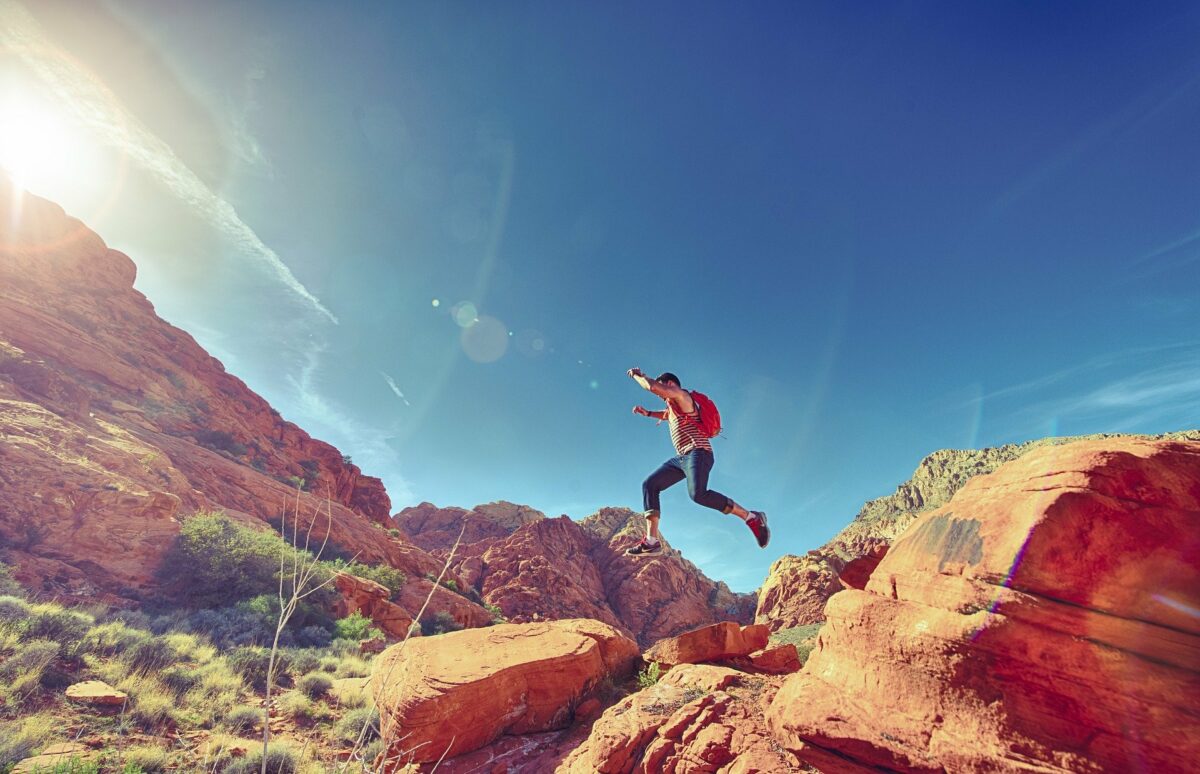 At press time, most of the top ten altcoins seemed to be in a tight spot with Bitcoin falling below the $57K mark. Nonetheless, as the bullish market momentum paused for the top coins, some alts (like AVAX and CRO) stole the show with their price action. But there were others like Binance Coin (BNB) that did the same with their network growth.

BNB seemed to be facing the brunt of the larger market, trading at $565.37 noting 7.63% weekly losses. However, Binance Smart Chain’s growth over the last week left participants baffled.

In fact, ahead of BSC’s next hard fork upgrade, scheduled for the end of this month, the explosion of on-chain activity seemed monumental.

Over the last weeks, the volume of transactions on projects powered by the Binance Smart Chain (BSC) network exceeded the sum of transactions on most other networks. In fact, the network’s Twitter handle presented how “BSC is one of the most active blockchains in terms of active wallet addresses and transaction volume on projects.” Notably, BSC’s Daily Active Addresses reached 2.1 million towards the beginning of this month. 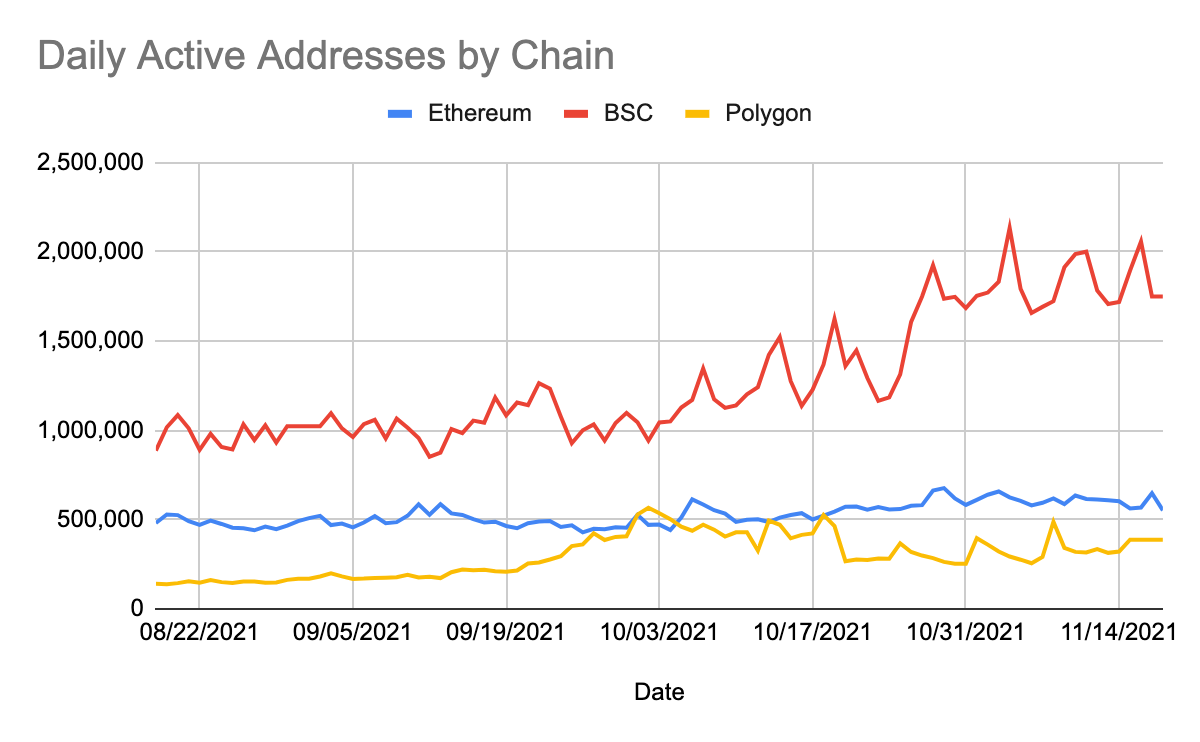 Moreover, following the news of Bruno upgrade and burn implementation, BSC’s transaction per day surged to an all-time high. Thus, presenting an explosion of activity on the network.

The network hit a record-breaking milestone of over 14.7 million blockchain transactions in one day on 17 November. Since then the transaction volumes have maintained higher levels.

BNB could take off, but…

At the time of writing, BNB’s active addresses (24-hours) were presenting anomalies. However, looking at the bigger picture there was a decline in the same since early November, highlighting waning activity. Another interesting trend was the coin’s MVRV ratio 1-day which spiked to all-time high levels, noting 87.56%, at the time of writing.

The MVRV ratio is calculated by dividing the total market value by realized value. It highlighted that the current market valuation seemed a bit overextended. The last time BNB saw an MVRV (1-day) ATH, the coin witnessed a short-term correction followed by a price hike.

Over the last few weeks, the rise of BSC has been possible due to a combination of the retail-friendly components of key platforms, like PancakeSwap, as well as a rise in blockchain gaming on the network.

While it’ll be sensible to consider jumping on the BNB bandwagon looking at BSC’s growth. It should be kept in mind that BNB’s weekly close happened just above the $600 mark, which wasn’t too good.

Further, its own trading volumes seemed much thinner at the moment, especially since a larger market was on a downtrend.

So, the possibility of Binance Coin breaching the $690 mark (price ATH) before the end of the year can’t be ruled out. However, fundamentally, the rally could take some time despite the network’s growth owing to BTC corrections.

Kazakhstan turns to nuclear power, as it is ‘already feeling first signs of electricity shortage’