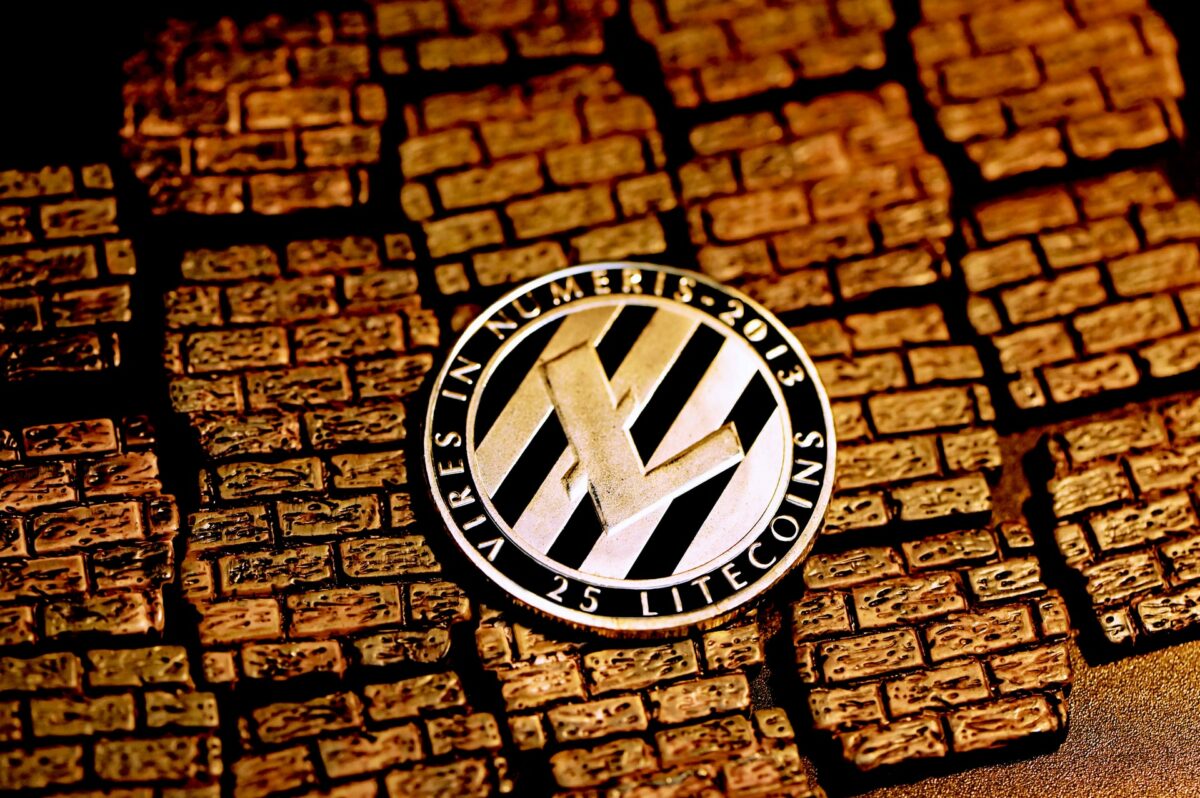 Bearish sentiment in the market is on an overall decline. LTC’s prices embarked on a relief rally on 21 July and if the price continues to move up, the downtrend might weaken. At press time, the alt was priced $126.27, which meant that the price was up by 5.4% in 24 hours. The trading volume for LTC also noted a decline, a sign which suggested that liquidity had fallen across the market.

The Bollinger Bands were mostly parallel, despite the hike, a sign that the price might trade within the bands. If the price moves up, it can expect resistance near the $132-level and with an immediate dip, the prices might rest on the $121 support level.

Despite the price rising, the market pictured some weakness with the Average Directional Index over the 20-mark. Bullish signals mounted too as the green signal bars on the Awesome Oscillator hiked at the time of writing.

The Relative Strength Index moved out of the oversold zone as the price clambered up. Despite the indicator noting a downtick at press time, it emanated a buy signal. The Squeeze Momentum Indicator pictured a squeeze release, one highlighting a period of price fluctuation along with a signal to purchase long.

As the price marginally increased and ATOM traded in the red, the Parabolic SAR’s dotted markers identified a downtrend on the price charts.

Dogecoin has inconclusively traded near $0.19 for the last few days, having declined by 0.1% over the last 24 hours.

A tight consolidated range has prevented the alt from breaking its $0.21 resistance level. If the coin continues to reject the upside, then DOGE might start to trade lower down the charts.

The Chaikin Money Flow noted an uptick which highlighted the growth in capital inflows. Even so, sellers have mostly dominated the market these days.

The Bollinger Bands were converging, at the time of writing, a reading which suggested that the price might not see a lot of volatility.

With the broader market showing signs of rebound on 21 July, DOGE too pictured a bullish crossover on the same day. However, as DOGE failed to hold on to the momentum, the bears came back briefly on 23 July. At press time, the indicator registered a hike in bullish momentum again.

XRP Lawsuit: Will the SEC taking on its own commissioners’ statements backfire