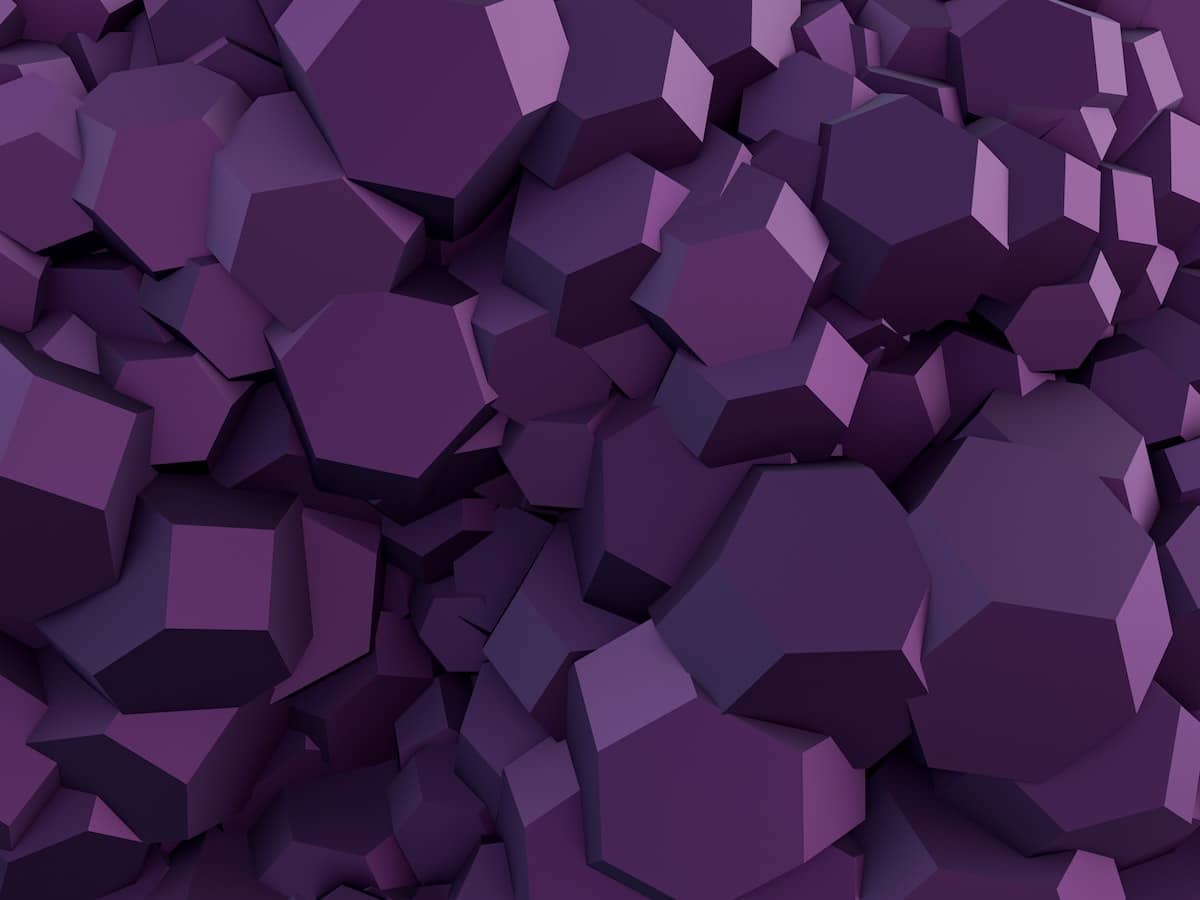 MATIC has since fallen and broken through several support levels, as BTC’s trading range has undermined trading volume. At press time, MATIC was trading at $0.7675 and was on the verge of falling below $0.7652. 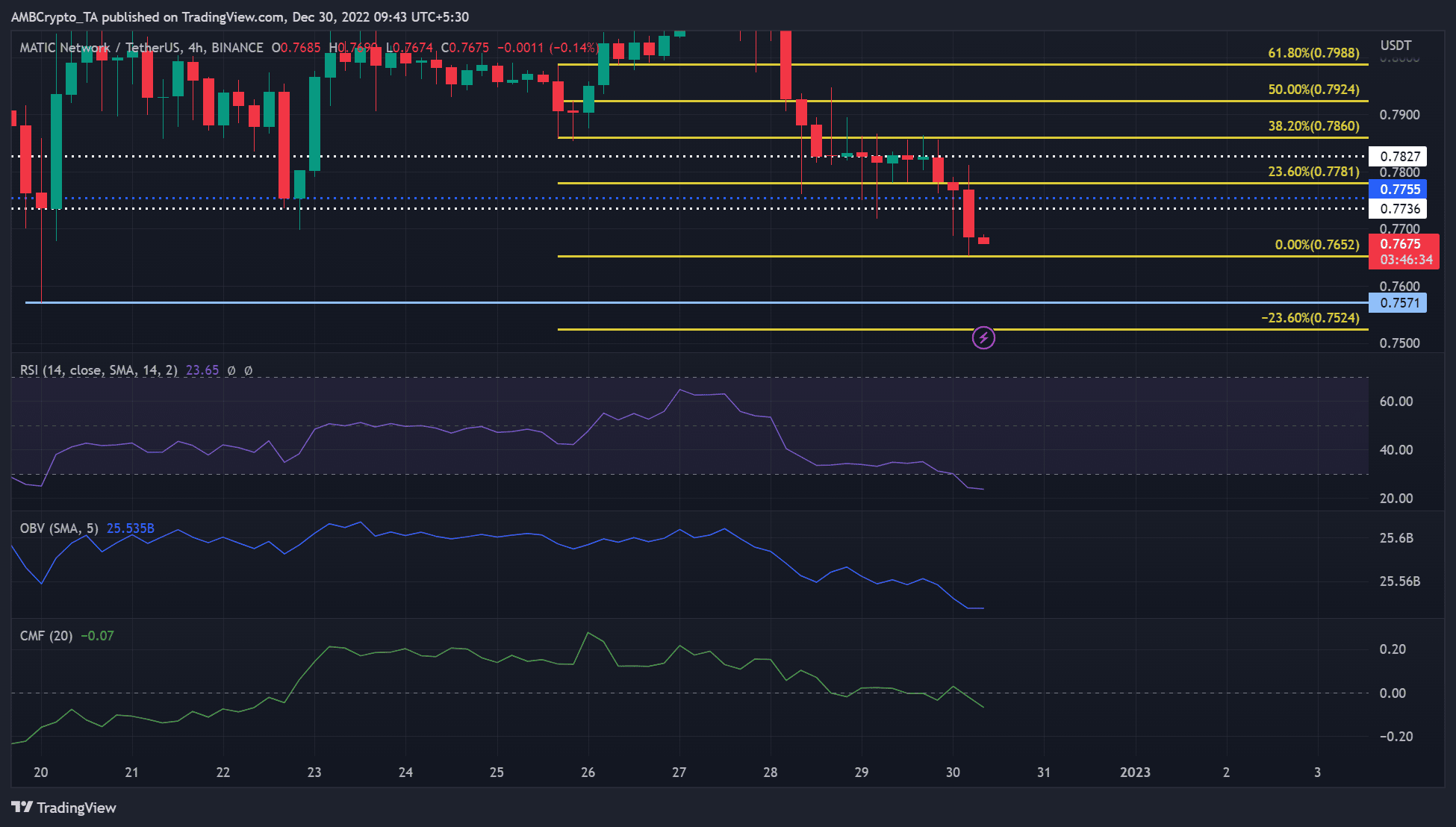 MATIC’s recent freefall has broken a few supports, including the immediate supports at $0.7827, $0.7755, and $0.7736. However, technical indicators suggested that it could plummet further.

In particular, the Relative Strength Index fell from the upper ranges into oversold territory. This suggested that buying pressure declined and selling pressure increased.

The on-balance volume (OBV) also declined steadily, suggesting that the decline in trading volume contributed to easing buying pressure. In addition, Chaikin Money Flow (CMF) was below zero, thus reinforcing that the bears had more influence on the market at the time of the press release.

Therefore, MATIC could break below $0.7652 and find new support at $0.7571 or $0.7524 if the selling pressure increased in the next few hours or days, starting from the time of writing. These levels can serve as targets for short-selling.

They can also serve as discounted buying opportunities, as MATIC was in an oversold area, one of many conditions that can influence a price reversal.

Investors should therefore look for the CMF to cross above the zero line and the RSI rejection in the oversold zone for a price reversal. This would be a clear signal to close the short positions.

The supply distribution also showed that all supplier categories increased their holdings except for the two groups (100K-1M) and (1M-10M) coin holders. Therefore, the two whale categories were responsible for the selling pressure at press time.

However, the whale category (100 million to one billion coins), with a supply control of over 50%, also increased its holdings. Was this an indication of a possible trend reversal?

Solana: Vitalik champions calls for SOL’s bright future but is it enough

The upcoming Bitcoin halving could have this effect on your holdings