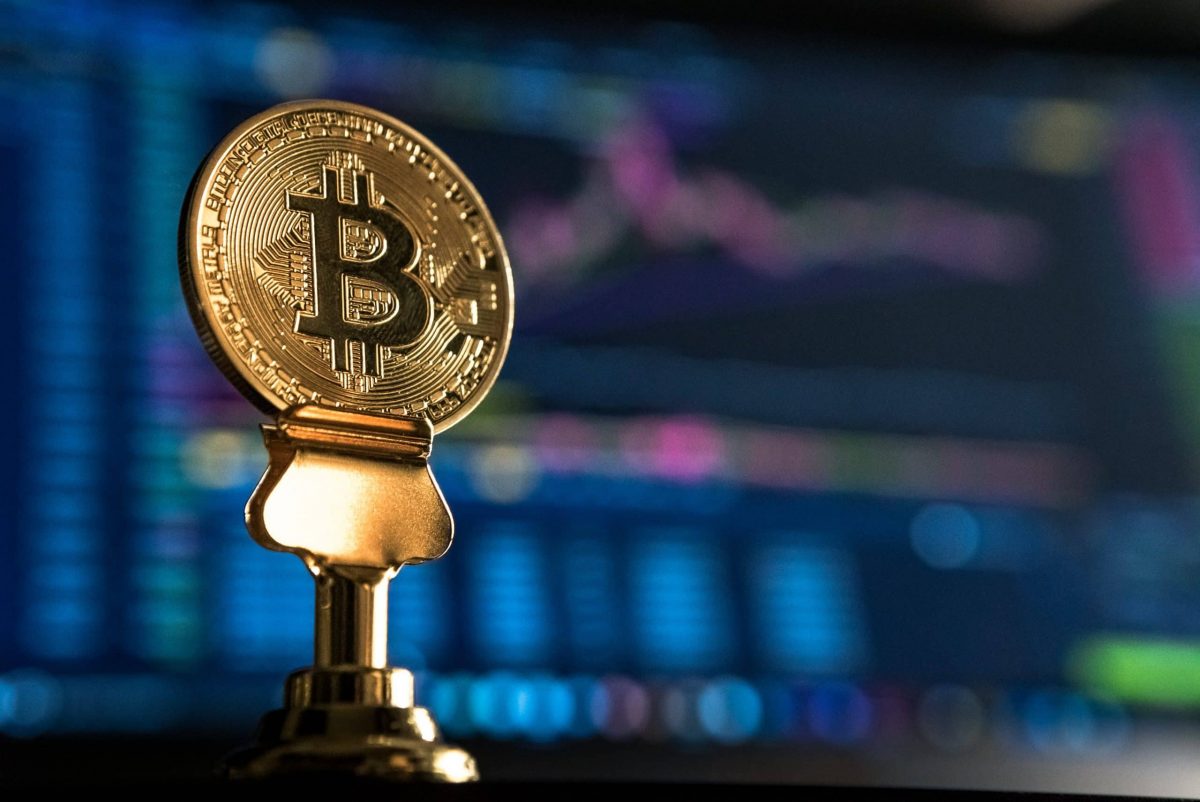 Bitcoin [BTC] holders may have something to look forward to in the coming year. According to new data provided by CryptoQuant, the next Bitcoin halving, which is expected to occur in May 2024, could be a relief rally for BTC’s price.

2-1/ Market bottom?
– Supply in Profit & Loss
A high possibility of having a decent relief rally in the crypto market is expected before the next $BTC halving.

Over the last few years, every Bitcoin halving was preceded by a relief rally. The UTXO (unspent transaction output) for Bitcoin also witnessed a temporary spike during the same period. UTXO is the technical term for the amount of digital currency that remains after a cryptocurrency transaction.

If traders are banking on history repeating itself, then it would be safe to say that there would be a lot of interest in accumulating BTC just before the relief rally.

However, the upcoming halving may not be good news for Bitcoin miners. After the Bitcoin halving, the block reward generated by miners would be considerably reduced.

Despite the potential for declining revenue, the miners’ behavior did not reflect any sign of selling pressure. According to data provided by Glassnode, miner outflow volume reached a one-year low of 475.47 BTC and continued to decline over the last few months until press time.

However, miners held on to their BTC despite declining revenue. Based on data gathered by Glassnode, BTC mining revenue decreased significantly over the past few weeks. If the revenue generated by miners continued to decline, selling pressure on miners would increase in the near future. 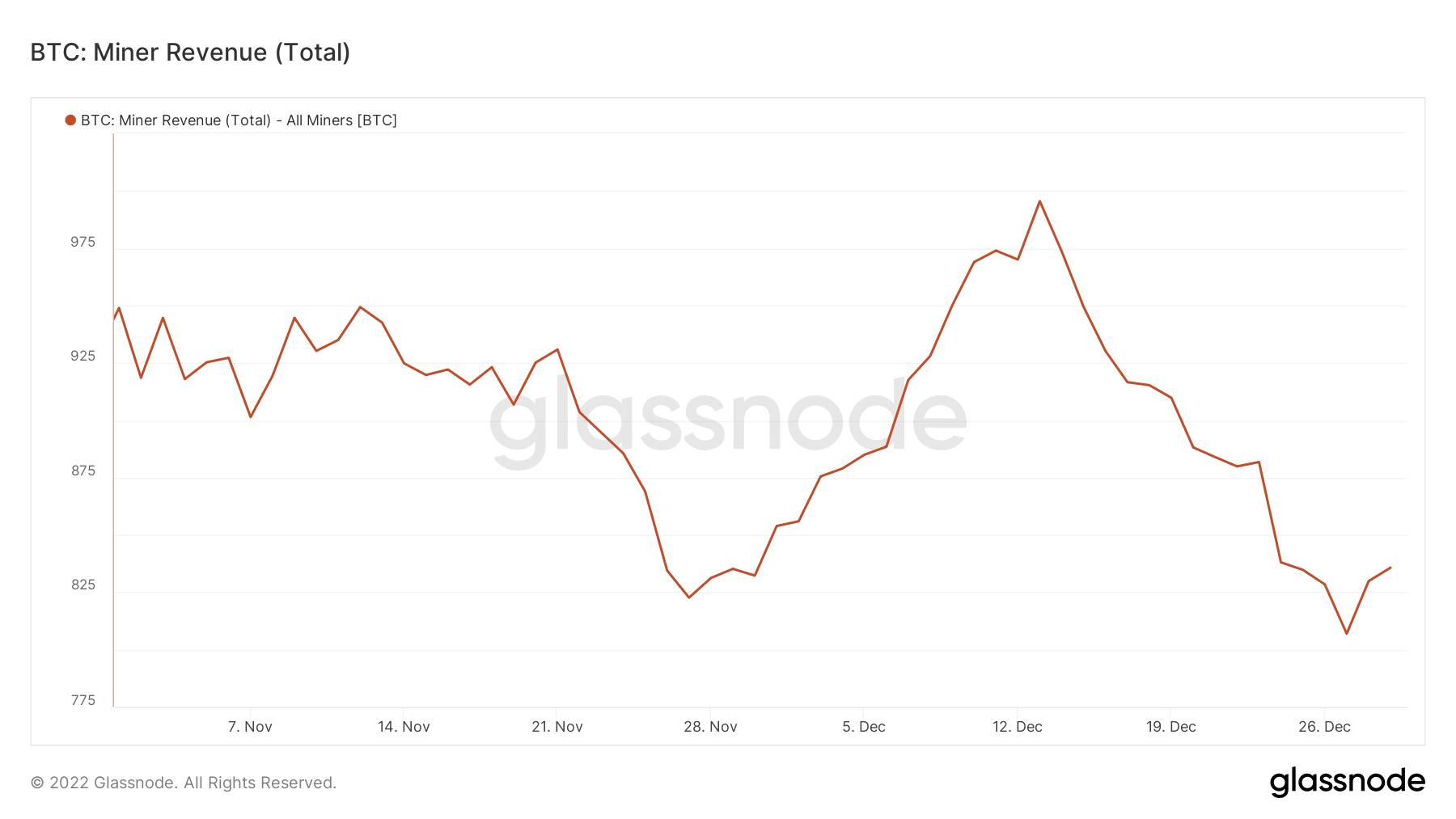 From data provided by Glassnode, it was observed that addresses holding over 10 Bitcoin reached a two-year high of 155,711 addresses as of 29 December.

Even though the number of large addresses continued to grow on the Bitcoin network, their holdings were not profitable. This was demonstrated by the king coin’s declining MVRV ratio.

A declining MVRV ratio suggested that if most BTC holders were to sell their Bitcoin, they would do so at a loss. The declining long/short difference, coupled with the spike in transaction volume in loss, suggested that a number of short-term BTC holders had already exited their positions with their portfolios bleeding.

It remains to be seen whether other long-term holders will follow suit in the coming months. That said, at the time of writing, BTC was trading at $16,566.19. Its price fell by 0.06% in the last 24 hours.

LBank’s 2022: A year of challenge and perseverance