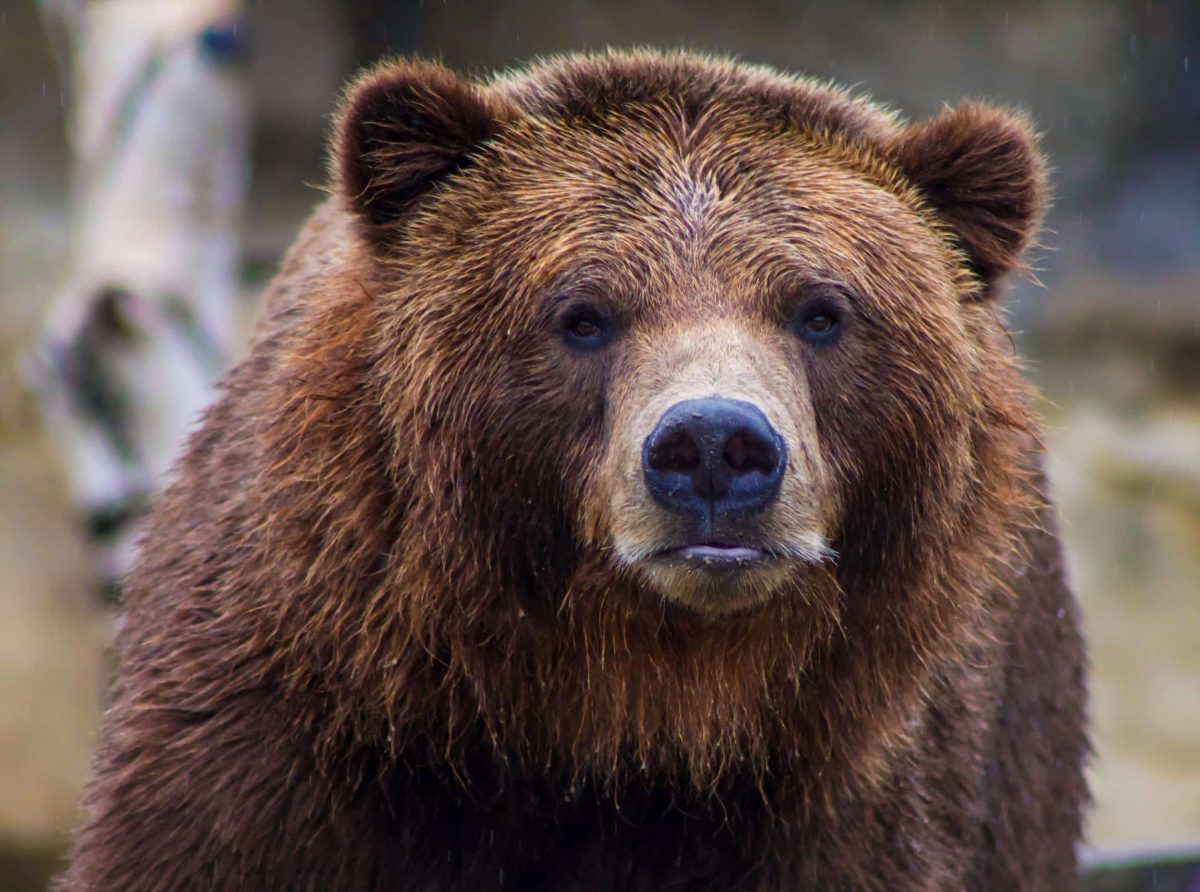 The Ethereum Classic [ETC] community can be considered in the middle of a controversy involving a smart contract platform called Ergo. This controversy might be a key reason for ETC’s bearish performance and price slippage below $27.

Hi everyone!
I started this account with memes about an important topic. @ErgoFoundation made the decision to use an account with many followers from the ETC community. Many #Ergo community members don't like this decision, but ultimately, it's the foundation's decision. (1/5)

The account takeover brought some controversy, with some claiming that Cardano’s Charles Hoskinson was behind it. Hoskinson criticized ETC in the past, thus sowing the seeds of discord within the ETC community.

On the other hand, Ergo made its focus clear. It plans on creating smart contracts and dApps. Furthermore, its involvement with ETC may pave the way for dApp development.

Are the bears around?

The controversy involving the Ethereum Classic community and Ergo may have played a hand in dampening investors’ sentiment. On 10 October, ETC traded at $25.97 after tanking by slightly over 10% from last week’s highs.

ETC’s sell pressure in the last few days was strong enough to push below the $27.90 price range. This was a critical support zone for the price because it sat right on the 0.382 Fibonacci retracement level.

The downside price action previously experienced friction in this zone, indicating that there was some accumulation at the $27 range.

The excitement associated with Ethereum Classic during the Merge has already dissipated. ETC has been struggling with lower volumes since then and low organic demand contributed to its downside.

The current expectation was that the above indicators might point towards a potential pivot. The factors discussed above may help fuel a sentiment shift.

However, this wasn’t a guaranteed outcome. We might see ETC continue on its downward trajectory if the recent controversy spoofs investors too much that they panic sell.

Related Topics:ErgoETCEthereum Classic
Up Next

As Tron joins the 4 billion transaction count club, this is where TRX is headed