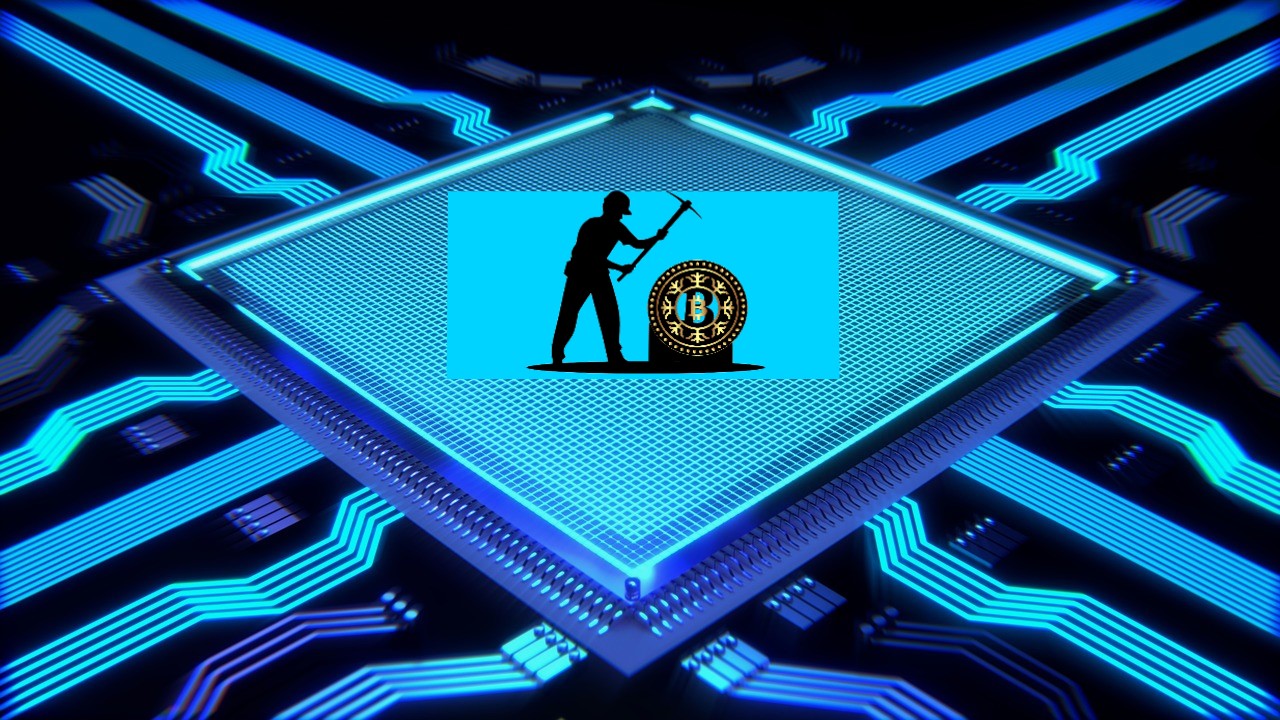 Erik Thedéen, the Vice-chair of the European Securities and Markets Authority, recently recommended a ban on proof-of-work mining in the EU. Citing its impact on Sweden, he stated,

“It would be an irony if the wind power generated on Sweden’s long coastline would be devoted to Bitcoin mining.”

While more miners are turning to renewable sources, it is clear that they still fail to address energy concerns in many parts of the world. In 2021 and early 2022, several countries including Russia, Kazakhstan, and Kosovo reported energy-related turmoil. This was at the same time as the power consumption for crypto-mining was on a rise. So much so that Russia is now reportedly mulling a mining ban too.

Last year, a similar policy decision by China to ban Bitcoin mining displaced close to 70% of the miners globally.

As per CBECI estimates, even Russia’s decision will impact over 11% of the global hashrate.

“As a result of power grid pressure, internet outages, and clampdowns on bitcoin mining, there has been a notable decrease in the network hashrate.” 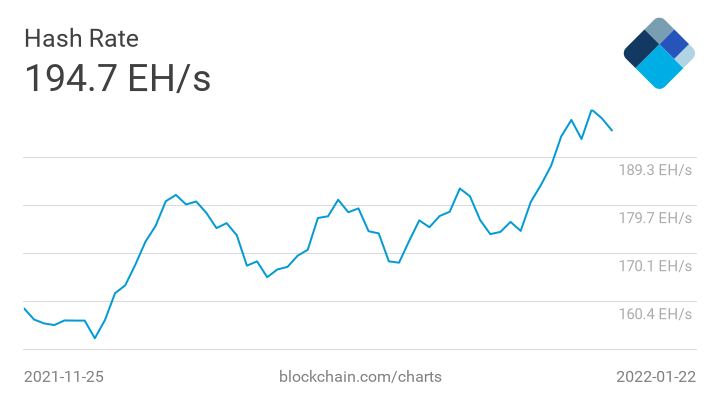 He further explained that Kazakhstan previously controlled an estimated 18% of the total Bitcoin hashrate. Which, as per Qu, is responsible for a drop in January. He said,

“And if we calculate the drop from ~207EH to ~168 EH in early January, this represents a decrease of ~18%, which accounts for the outages in Kazakhstan.”

However, while he expects likely future fluctuations in Bitcoin’s hashrate, the executive also foresees a quick recovery following that. 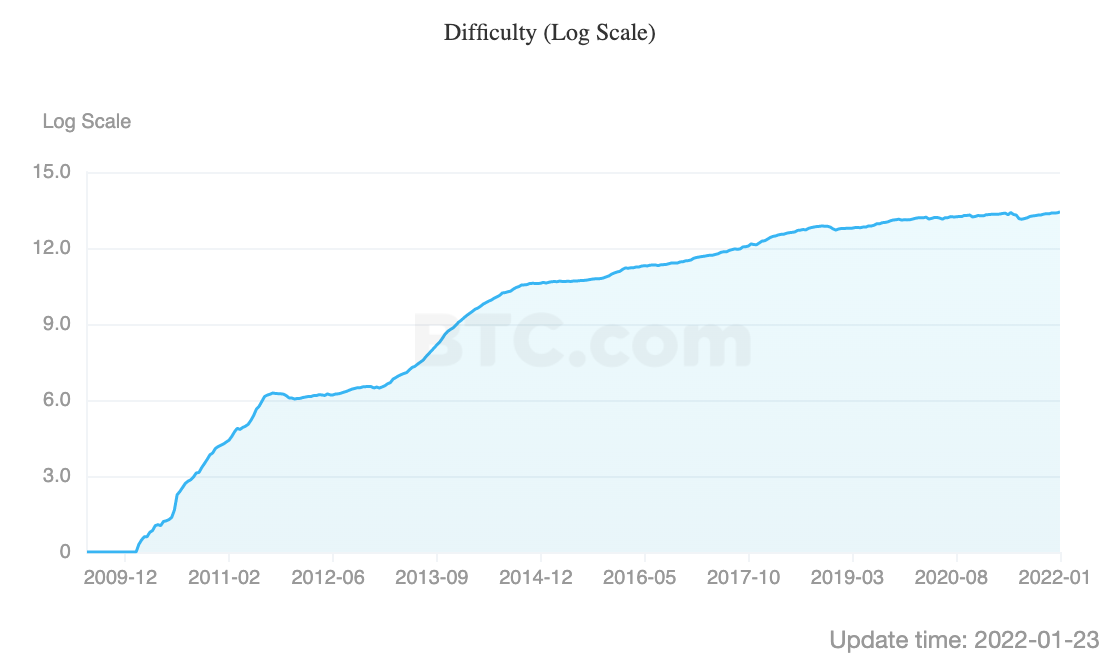 Impact on its price

Here, what is noteworthy is the impact of these hashrate fluctuations on Bitcoin’s price. Recently, Intel announced that it will be launching its Bitcoin mining chip at a conference in February 2022. This expectation of an efficient BTC mining system might help the token’s price, according to Marcus Sotiriou, an analyst at UK-based digital asset broker GlobalBlock. He said,

“Intel’s system proposes to reduce overall power consumption by approximately 15%. This increase in energy efficiency will help more institutional investors enter the space as environmental friendliness is one of their key priorities.”

Which can essentially be a good sign for the BTC hashrate, and in turn, its price. However, if Bitcoin’s price slips to a new low, Qu explained that small miners will be unlikely to survive as they can’t compete with large mining companies.

At press time, BTC was still looking for new levels to call its bottom, with the cryptocurrency trading just under $36,000, down by almost 50% from its November peak.

Qu estimated that at current market prices, the global Bitcoin mining industry is worth over $14 billion. He added,

“Gross margins are between 75-85% for large scale mining companies.”

This means that the sector is still lucrative to big players. Here, it’s worth pointing out that the exec claimed that the net profitability of mining operations depends on several factors like cost of capital, depreciation of capital equipment along with the cost of electricity, and miner efficiency. He further stated,

“Regarding the constant competition between small and larger miners, as with other developing industries, horizontal – and vertical consolidation – is likely…”

In fact, the executive of the North American mining company also added that their “strategy is to focus on locations that have a surplus of electricity and favorable space, cost, and regulatory parameters.”

That is an interesting take, especially since a while back Argo CEO Peter Wall had this to say about mining profitability.

As rugs are pulled and tokens fight to be top gainers, is CoinMarketCap due a policy update?