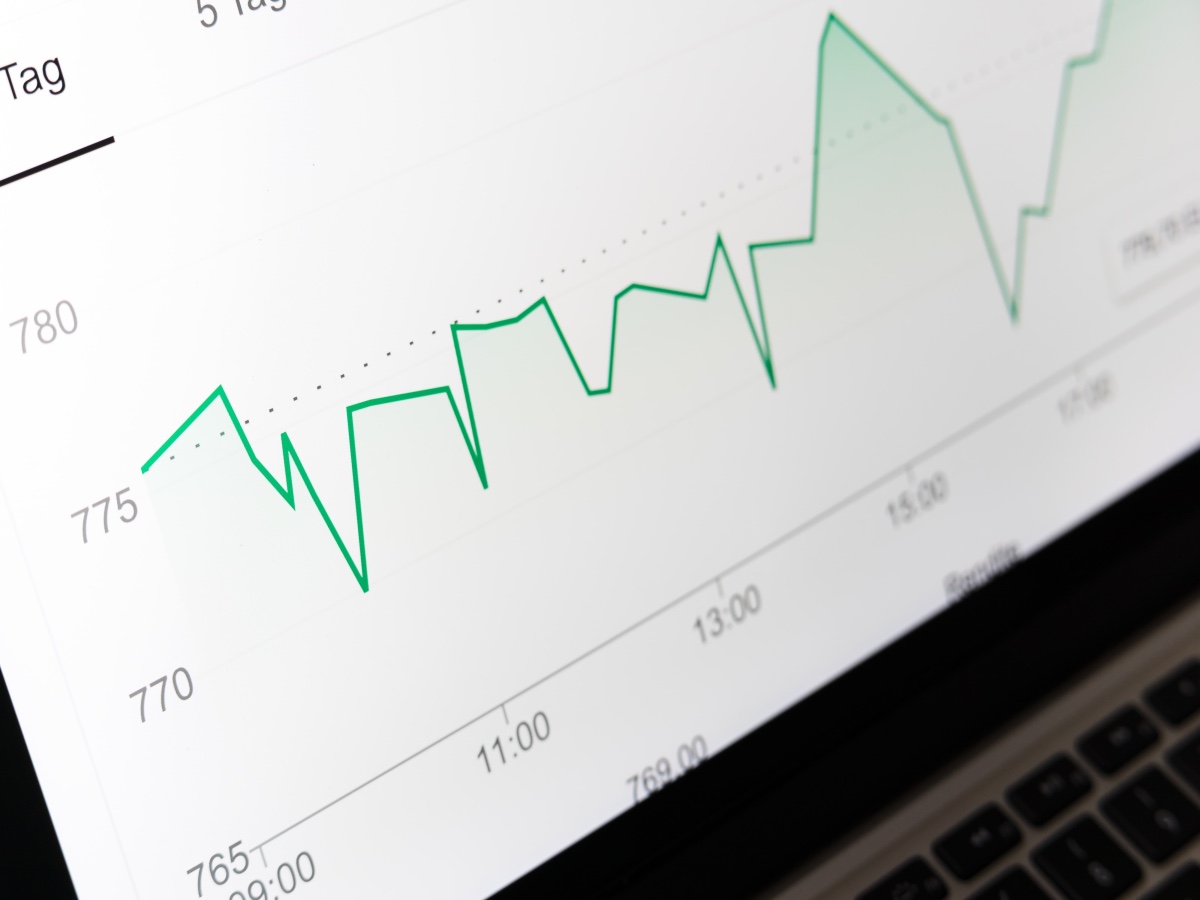 Coin developers and founders know all too well the siren-like allure of CoinMarketCap. Or more specifically, the crypto ranking website’s “Biggest Gainers” section where it’s common to see tokens rallying by more than 500% or even 1,000% in the space of 24 hours. On a day when Bitcoin is floundering, it can be heartening to watch new tokens shoot their way to the moon on a trail of green.

A closer look, however, reveals there is very little verified information about many such tokens. That shouldn’t pose a problem if the project is legitimate. On the flip side, rug pulls are an ever-present danger.

Squid Game [SQUID] was one such example. The BSC token shot up by over 2,400% in 24 hours, despite CoinMarketCap’s warnings that some users were reportedly unable to sell the token. After the near total crash that left thousands shaken, CMC labeled SQUID as an alleged rug pull.

That’s not the end of the saga, however. Each day brings a new set of top gainers to CMC, with budding projects using everything from Twitter pleas to iPhone giveaways to make sure they land on the front page list.

Far from a “cap” on the beat

GOAL TO: 3 MILLION MCAP!
WE WILL GIVEAWAY APPLE IPHONE 12 PRO MAX. WINNER SHALL BE DRAWN RANDOMLY FOR RANDOM BUYER BY THE TIME WE HIT 3MIL MARKET CAP. #huskyx pic.twitter.com/1j47DTHCzp

So, what is the basis for allowing projects to report their own market cap? A CoinMarketCap official agreed to answer AMBCrypto’s questions under the condition of anonymity. They said,

“CoinMarketCap has the option for projects to report their own market cap, as well as a range of other statistics, through a self-reporting dashboard. These self-reported statistics are not taken into account in terms of project ranking, but instead are there to let the community have as much information as possible about that project.”

According to CMC’s website, a [New Listing] Add Crypto-asset request form asked potential projects to submit both marketing and technical information to be considered for a listing. However, trying to fill out one such form showed that vital project details – required by potential investors to make an informed decision – were left optional. 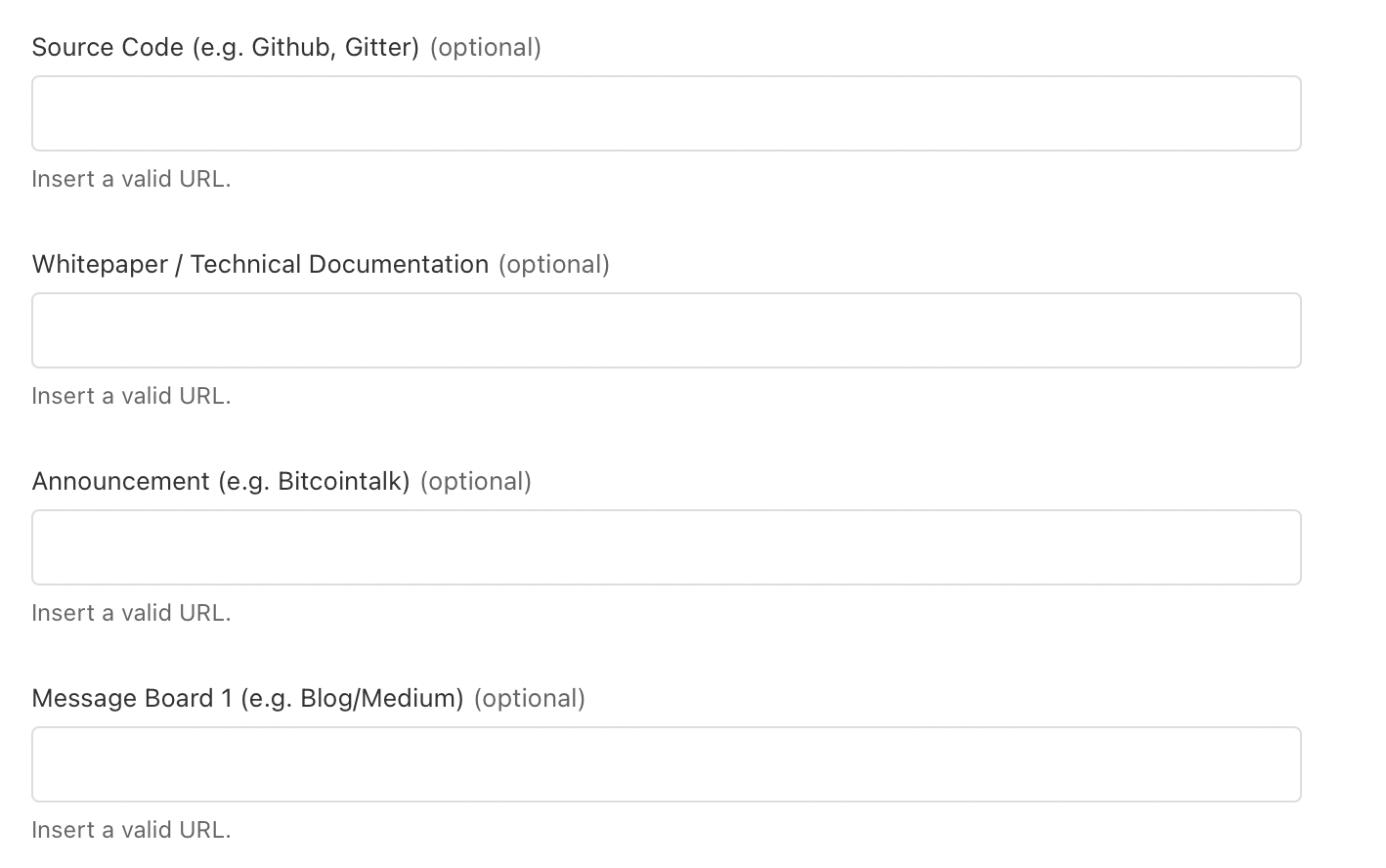 Time for CoinMarketCap to uncap its red pen?

So, the need of the hour is to review whether CMC’s current rules are stringent enough. While the company’s self-reporting policy might give crypto-communities more information, token projects have also capitalized on this very feature to join the “Biggest Gainers” list.

One example is Prince Floki V2 [PrinceFloki], which admitted to using the rebase technique to change token prices. The token’s whitepaper stated,

“…we can be on the top gainers parts of websites due to the illusion of a rise in price floor so is a brilliant marketing tool in itself.”

[Note: PrinceFloki and Prince Floki V2 are listed as different projects on CMC, but share the same ticker, website, and white paper. Meanwhile, the PrinceFloki whitepaper refers to the token as Prince Floki Inu. However, by press time, CoinMarketCap had flagged the PrinceFloki project for a “serious rebase error vulnerability.”]

When the dog smells fishy

Moving away from CoinMarketCap’s website and to its official Twitter account stirs up a new set of doubts. Why so? Apart from sharing news, updates, and memes, CMC’s Twitter also amps up the hype surrounding coins and tokens.

$DOE token came out 48 hours ago which is already 600% UP, and right now they have done a reveal on their #NFTs and published on @opensea!

Check out the collection here 👇https://t.co/9FiG9X3s0d

Crypto-researcher and reviewer Max Maher specifically called out CMC for the way that it promoted the Dogs of Elon [DOE] token on Twitter. Though the market cap was verified and the project was marked as audited, Maher claimed that performing a reverse-image search on the founders’ [now deleted] photos took him to a generic image website. About CMC, he further said,

“This exchange was one of the first to mention how the $DOE token had jumped in price by 600% within just 48 hours of going live.”

When AMBCrypto asked the aforementioned official about the company’s reasons for promoting DOE on Twitter, they replied,

“I think our team doesn’t really want to answer that at the moment.”

Time for a shorter leash?

CoinMarketCap often finds itself caught between the devil and the deep sea as it provides the information needed by investors while also maintaining the ethos of a largely decentralized crypto-ecosystem.

But, the question stands – What will make the crypto-analytics giant finally edit its listing requirements? Will the next large-scale rug pull release the trigger, or is there a chance of pre-emptive action?

Well, according to the CMC official,

“CoinMarketCap is constantly updating its listing requirements and ranking criteria – the crypto market isn’t static, and neither are we.”

What’s the big takeaway here? Well, crypto-traders must think long and hard about how much credit to give CoinMarketCap’s top gainers and promoted tokens, before making life-changing investment decisions.