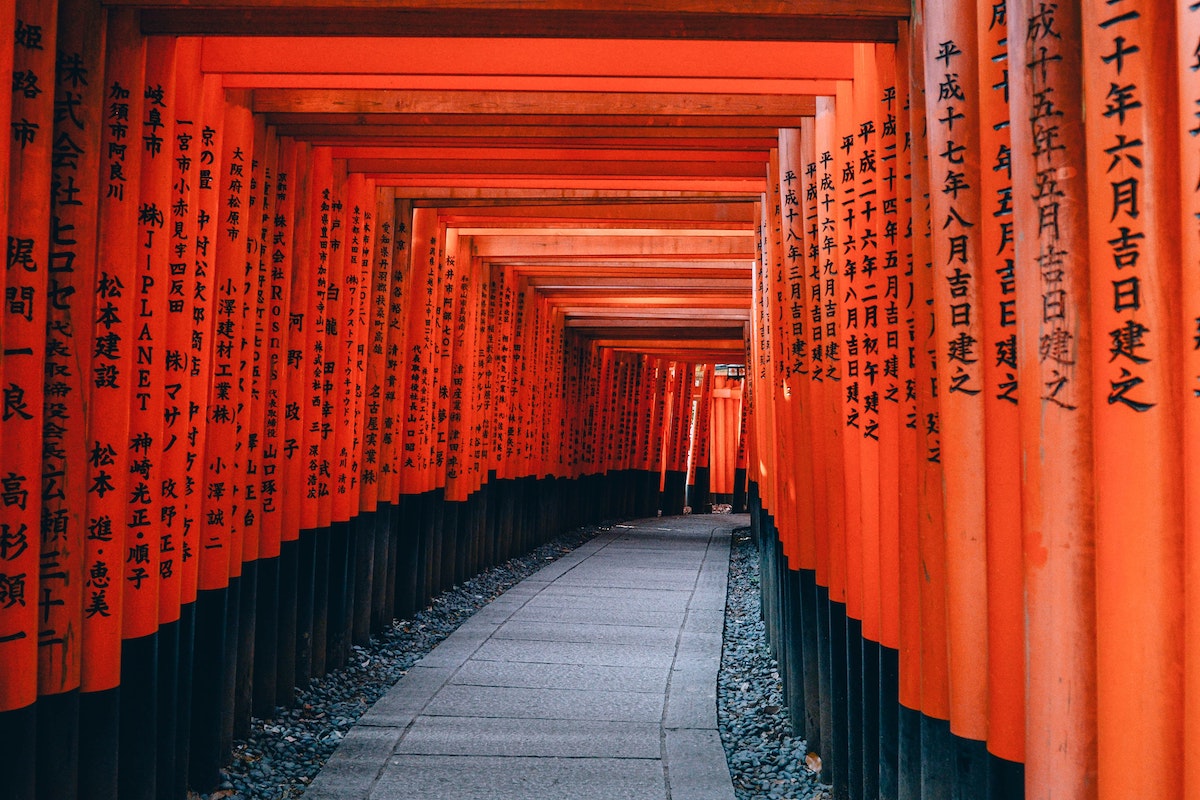 The crypto market underwent a massive correction period, the aftereffects even experienced till today. The largest decentralized stablecoin on the market (once upon a time), UST, faced a total collapse. Investors, traders and users lost a significant chunk of the value of their investments amidst the crypto crash which triggered a sell-off in the market.

In light of the disaster, regulators looked to tighten scrutiny and supervision of crypto exchanges and (unsurprisingly) stablecoins to offset further damage.

Japanese regulators have introduced a legal framework around stablecoins given last month’s collapse of the TerraUSD token. According to a local news agency, later highlighted by Bloomberg on 3 June, Japan’s parliament passed a ‘Stablecoin bill’ that clarified the legal status of stablecoins.

BREAKING: Japan passes a bill that clarifies the legal status of stablecoins and enshrines investor protections, one of the first major economies to do so https://t.co/Hn2YydGip5 pic.twitter.com/UX3fW4o8F6

The filing defined stablecoins essentially as digital money. According to the new law,

“Stablecoins must be linked to the yen or another legal tender and guarantee holders the right to redeem them at face value.”

Therefore, stablecoins should be linked to licensed banks, registered money transfer agents and trust companies according to the latest legal definition. The new legal framework would take effect in a year. Japan’s Financial Services Agency opined that “it will introduce regulations governing stablecoin issuers in coming months.”

But here’s the concern. The legislation doesn’t address existing asset-backed stablecoins from overseas issuers like Tether, or their algorithmic counterparts. Currently Japanese crypto exchanges also do not list these stablecoins. One should wait and watch for further announcements from respective regulators.

At the time of writing, only Japan’s largest bank, Mitsubishi UFJ, announced its intention to create a stablecoin to promote solvency. The bank, unit of Mitsubishi UFJ Financial Group Inc., said the token will be fully backed by yen that’s placed in a trust account. Ergo, aligning with the latest regulation.

Governments around the world raced to erect guardrails around stablecoins. For instance, South Korean regulators rode this bandwagon. Post the Terra fiasco, regulatory watchdogs established a unified standard for analyzing the risk characteristics of virtual assets.

ICP: Despite the strong surge recently, here is why shorting could be profitable