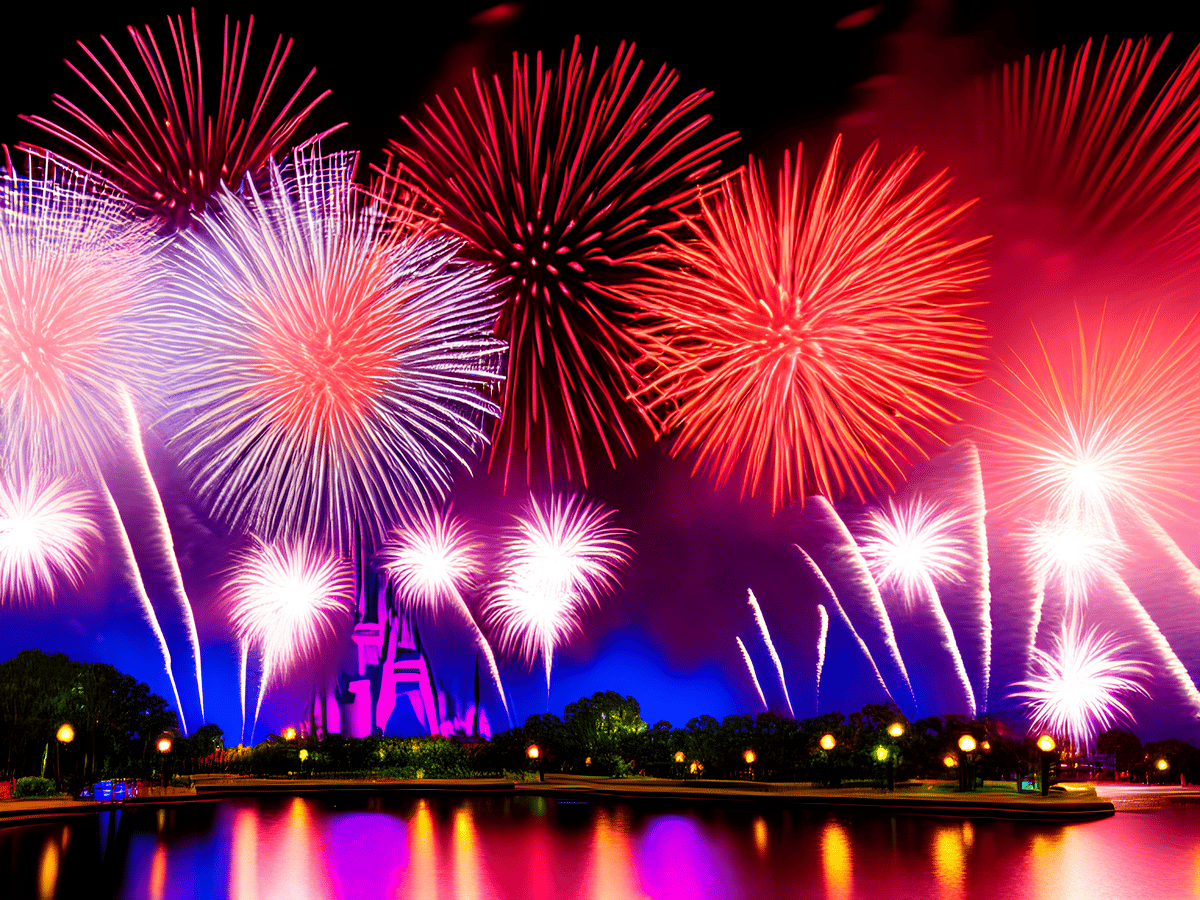 Litecoin [LTC] has been dominating the crypto space of late by increasing its popularity and acceptance on a global scale. Crypto ATM Radar’s data revealed that Litecoin grabbed the second spot on the list of the most supported ATM cryptocurrencies.

LTC even left behind Ethereum as the king of altcoins took the third spot on the list. Indeed, this was an optimistic update for Litecoin holders.

Interestingly, Bitpay recently published a report that highlighted how LTC was rising as a preferred payment method across the globe. As per the report, the total Litecoin payments processed by Bitpay surged by more than 100% in just one year.

And, in November 2022, the figure reached the 24,000 mark. Litecoin payments account for nearly 27% of all the payments that are processed by Bitpay, only behind Bitcoin, which grabbed the first spot with over 40% dominance. 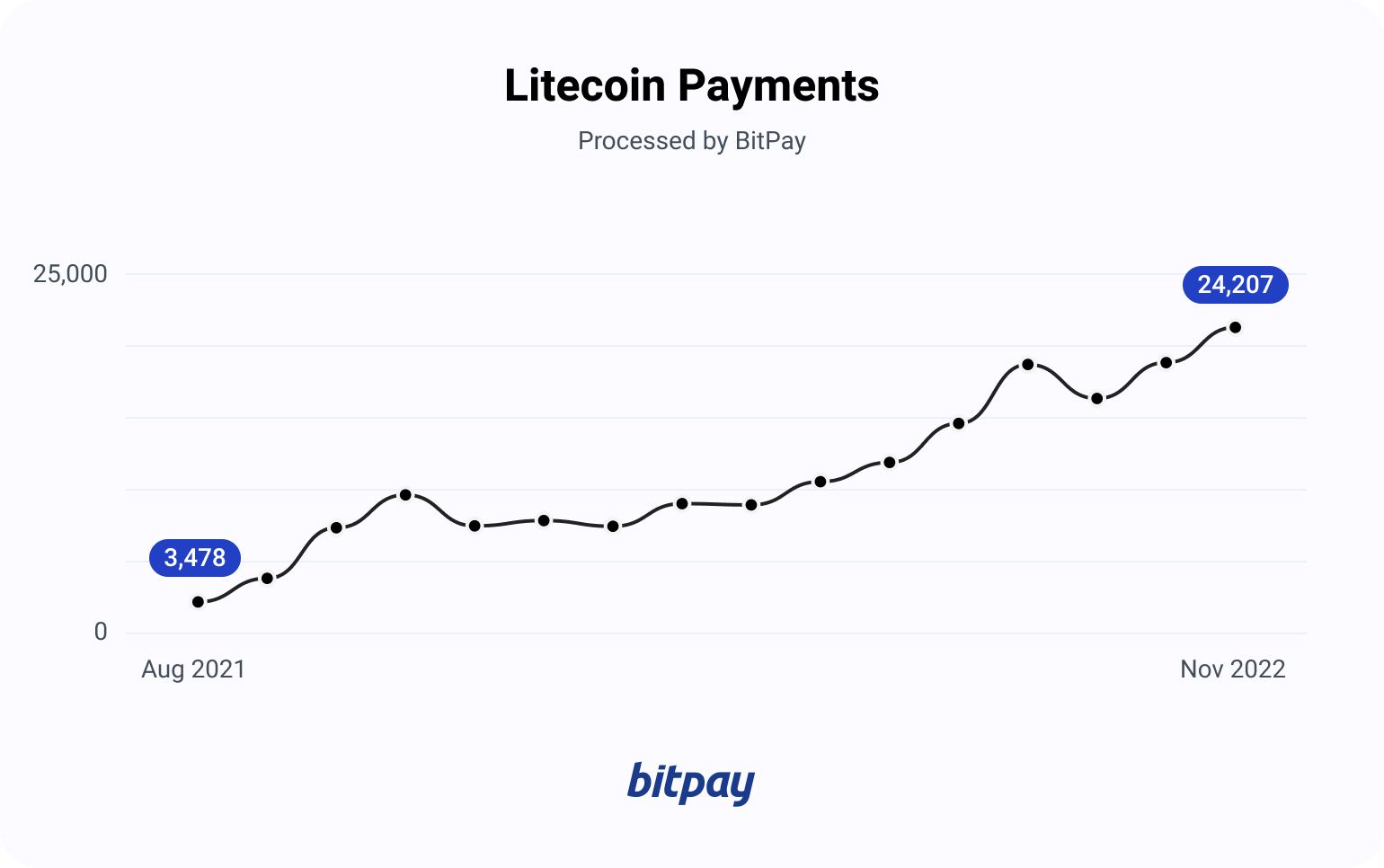 Over the years, Litecoin has also achieved quite a few milestones that have played a major role in boosting the coin’s global acceptance and reputation.

For instance, LTC has not experienced any downtime since its launch. Moreover, LTC has also crossed the benchmark of transferring over $1 trillion in value, which is undoubtedly a positive sign for the network.

Meanwhile, Litecoin also informed its users about the latest Mimblewimble Extension Blocks (MWEB). It is a privacy-focused decentralized protocol enabling users to conceal transaction data with its confidentiality feature while providing a foundation for other blockchains to improve the usability of their tokens. According to Litecoin, this upgrade has the potential to increase the network’s scalability tenfold.

$LTC's #MWEB, MimbleWimble Extension Blocks, is the largest upgrade ever to the #Litecoin blockchain. It can give the Litecoin Network 10x Scalability 🚀 🚀 🚀 pic.twitter.com/YrfTijwCUq

What to expect from LTC

Notably, Litecoin’s mining industry also registered promising growth over the last few months as its hashrate continued to increase after the Ethereum Merge.

That said, a look at Santiment’s data revealed that the upcoming year might be favorable for LTC holders as some of the on-chain metrics looked promising.

Litecoin’s MVRV Ratio also registered an increase in the last few weeks, which too was a good sign. However, despite several optimistic updates, LTC’s development activity chose a southward path, which might be a little concerning for the long-term holders.

“Pro-crypto” France to push for tighter regulations, details inside