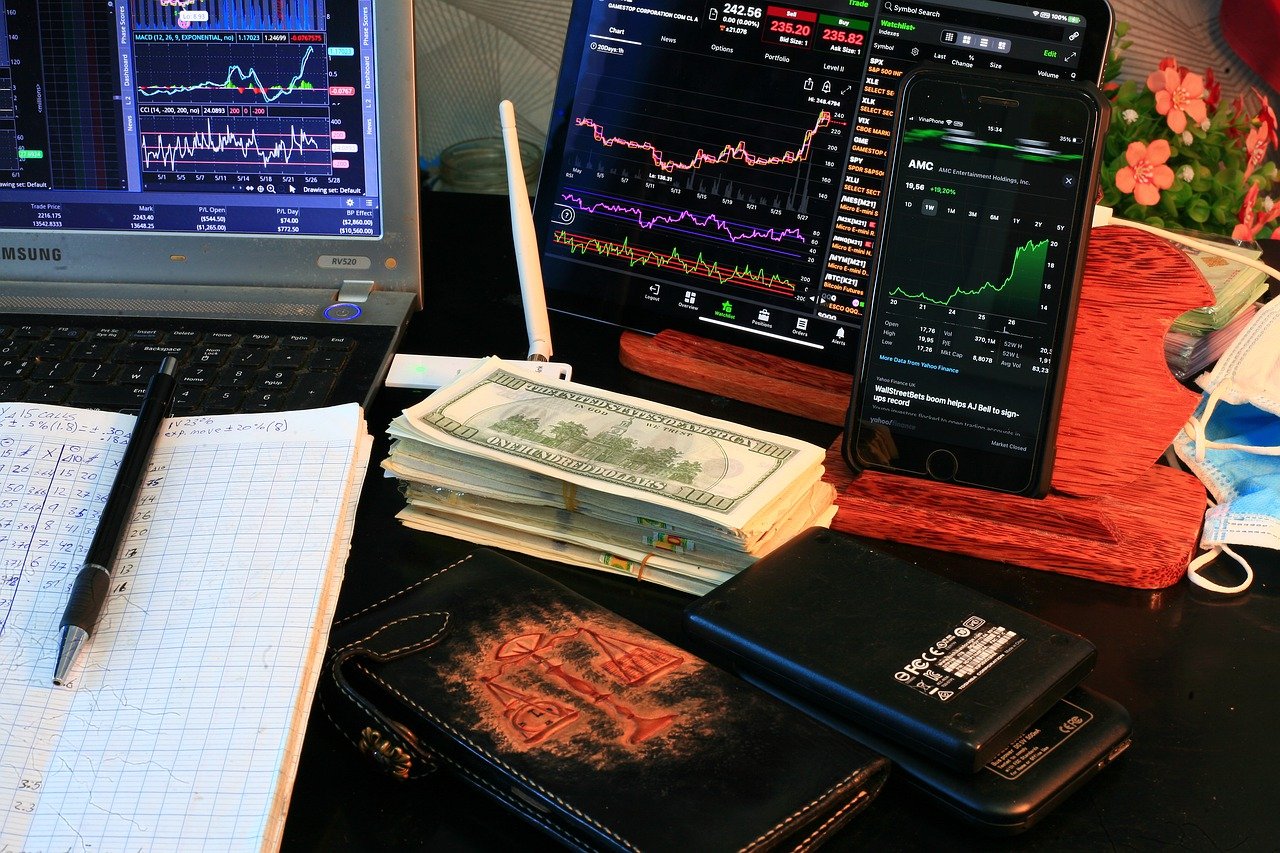 Bitcoin tore through the heavy resistance at $60,000 for the first time since April as the news of an imminent Bitcoin Futures ETF approval by the United States Securities and Exchange Commission (SEC) spread through the crypto community. While the SEC greenlighted Bitcoin futures ETFs last weekend, it was yet to be decided when the fund would actually be launched. It seems that the wait is over now.

Earlier today, the New York Times (NYT) revealed that the ProShares ETF will be launched on the New York Stock Exchange on Tuesday morning,19 October, as confirmed by the firm itself. ProShares CEO also added that “2021 will be remembered for this milestone”, as hesitant investors would now have “convenient access to Bitcoin in a wrapper that has market integrity.”

ProShares had filed a post-effective amended prospectus on 15 October, while stating that its ETF filing with the ticker sign ‘BITO’ was expected to launch on Monday, 18 October, even as the fund may not begin trading immediately. The wait for a BTC ETF in the US has been stretched out to almost a decade as dozens of applications still remain pending with the SEC.

The launch of this ETF that will hold BTC Futures rather than the cryptocurrency directly has also come after a 75-day review by the regulatory agency spearheaded by SEC Chief Gary Gensler.

This confirmation has come after a chaotic two weeks that saw Bitcoin rallying over 26% at the back of rumors and speculations regarding the approval of an ETF. Several traders had also started to front-run BTC prices in anticipation of the approval, further sending up its valuation.

While a BTC ETF is supposed to legitimize the market for investors vary of unregulated exchanges that currently host the cryptocurrency, many have pointed out that a spot-based ETF would have been a better option for investors in terms of management expenditures and risks.

In any case, the ProShares ETF is based on Bitcoin futures that trade on the Chicago Mercantile Exchange. While the approval won’t be formally announced by the SEC, the final prospectus met with no opposition from the watchdog and the NYSE is already preparing for the launch tomorrow, noted NYT. NYSE’s head of exchange-traded products also told NYT that “this is an exciting step but not the last,” as the exec predicted that a range of crypto-based ETFs will eventually gain approval.

Its correlation to Bitcoin apart, Binance Coin has this working to its advantage

Can Stellar replicate this Bitcoin trend and rally to $3