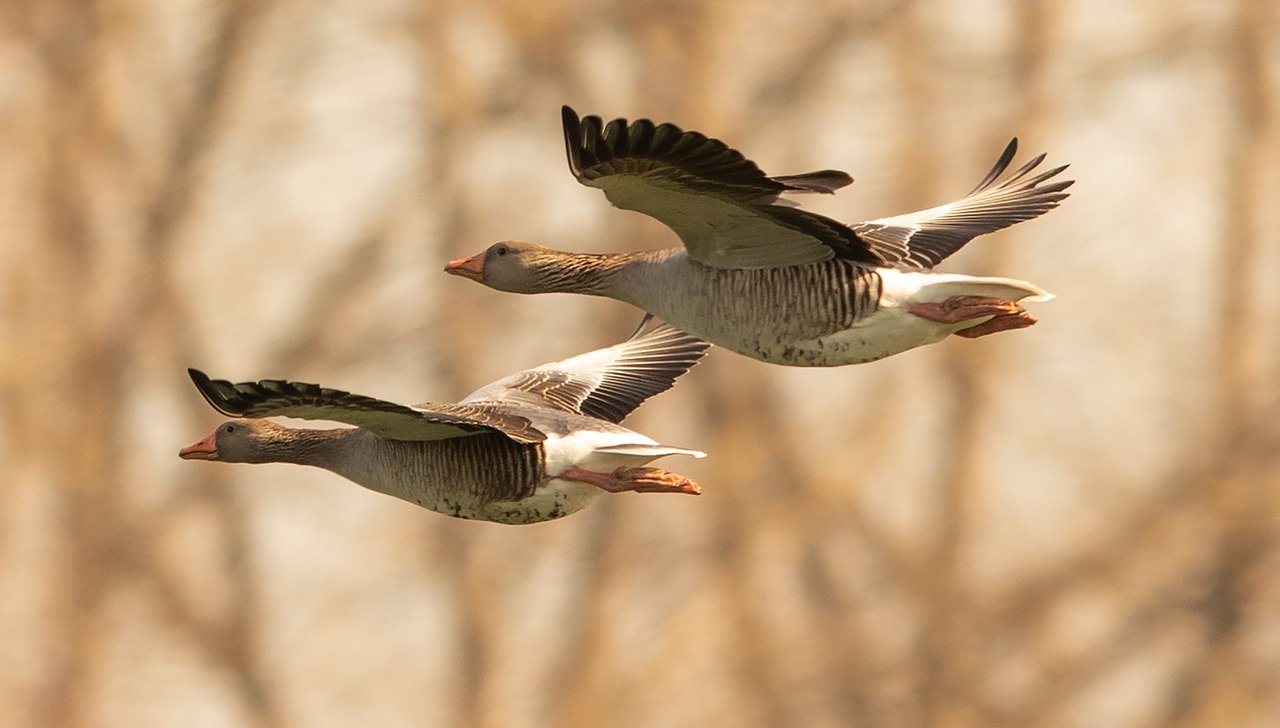 The announcement of the $1 billion growth fund was a clear catalyst for the rise of Binance Coin’s price, but after close to a 15% rise, BNB’s charts started reeking of stagnation.

Nonetheless, the third-largest altcoin by market cap had 13% weekly gains at the time of writing while BTC’s were 11.61% so relatively Binance Coin wasn’t in a bad shape altogether.

However, with prices on the shorter time frame consolidating and BNB noting a 1.70% fall on the daily there were interesting patterns that BNB seemed to be presenting.

The correlation coefficient gives a statistical measure of the strength of the relationship between the relative movements of two coins and is measured between +1 and −1. Thereby, a higher value means that the asset has a high dependence on BTC in terms of price movement.

Notably, all through the year, there has been a stark similarity in BTC and BNB’s trajectories. What’s interesting is that in the past BNB has reacted very strongly in terms of losses whenever BTC fell but failed to recover those losses despite BTC scaling back up. Especially after 13 October, 2021 – BNB hasn’t followed BTC’s upward trend and while it saw some gains they weren’t as impressive as BTC’s.

As per data from Macroaxis, assuming the 90-day trading horizon Bitcoin is expected to generate 0.9 times more return on investment than Binance Coin. While BTC is also 1.11 times less risky than Binance Coin. Thus, looks like while BNB is following BTC’s footsteps with respect to price it may not be good for the alt altogether.

Metrics painting a worrying picture too

BNB’s MVRV ratio at the time of writing treaded in the negative territory yet again as prices on lower time frame consolidated. Further, its active addressees had maintained a low level all through the year which was a worrying statistic for the altcoin.

Nonetheless, since BNB’s velocity was relatively higher, it presented that coins were circulating within the network quickly.

Hope is still intact for BNB

While on the price front things looked worrying for BNB, Binance Smart Chain continued to present growth. In fact, over the last week, the number of active addresses of BSC continued to reach ATH at 1.5 million wallets per day.

Noticeably the fund announcement had triggered prices and all in all in spite of the consolidation at the time of writing in the long run it sent a powerful message that Binance is setting aside such exorbitant funds to further explore and rip apart the Metaverse and Virtual Reality as Analyst Scott Melker highlighted.

All Shiba Inu needs are brackets, underscores, slashes, and a rocket emoji