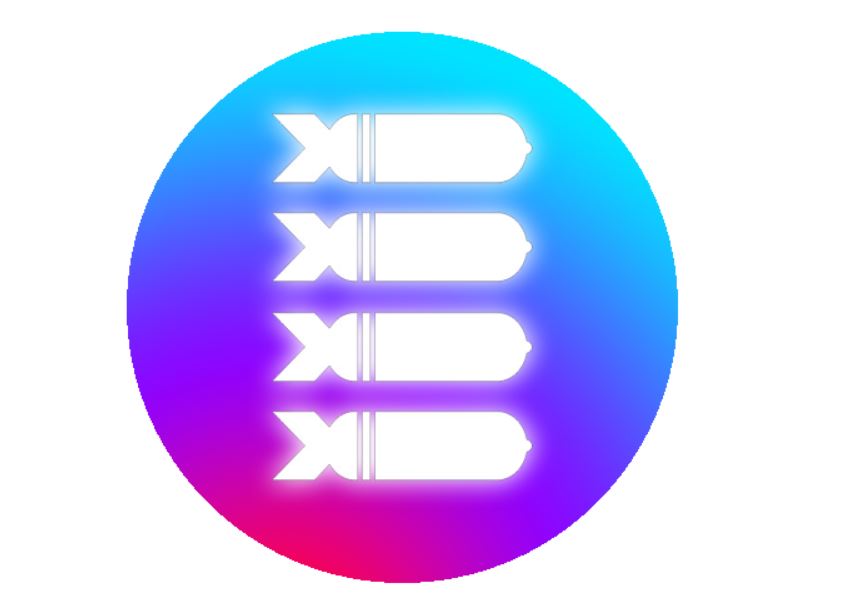 Pulse Bomber – has just launched their new token $PULSEBOMBER and a new mining platform that offers market-leading ROI in a manner that is self-sustaining and also highly profitable. Pulse Bomber is bringing a new set of DeFi tokenomics to the crypto space that puts a focus on buybacks and burning, all in an attempt to increase the value of the token for the holder’s and also decrease supply.

At present, the market cap is at a low of $350,000 and the current marketing wallet for the project is around 20% of this current value, all being used to grow the project to its goal of 100 million in market cap and beyond. Plans are also underway for a complete bridge to Pulse Chain that will be taking place in early 2022, once this option becomes available. Due to the explosion in popularity for PulseChain, once launched, first movers could feasibly be the winners.

If all of these goals are met, a potential 50X at least could be on the horizon very soon.

The Pulse Bomber Mining platform has just been released and is aimed at rewarding its users with significant daily ROI potential. The Pulse Bomber Miner was created to be sustainable and to give users the highest potential rewards with a current average of 10% daily ROI. Based on compounding, the more that is earned, the more miners a user can assign and in turn, increases to allow further rewards.

The platform is built to encourage continuous engagement, with users required to use their rewards to hire more miners. Users who fail to do this will see a decrease in mining efficiency. The ROI will vary on the balance in the smart contract, increasing as the supply increases, decreasing if the balance decreases.

The project has growth and rewards as a central focus of their ambitions, and as such, referrals have a big part to play in the further growth of their community. Within the application, each user is assigned a unique referral code that can be shared multiple times.

The user will gain 10% of the value for every deposit made, the higher the deposit and the more times the code is shared, the higher the reward potential is  for the initial user.

The Buyback and Burn Tokenomics

Differentiating from the typical burning from a non-circulating supply, the buyback will immediately transfer the value to the token holders and the community by purchasing tokens directly from the open market to burn.

Pulse Bomber’s tokenomics are built for one purpose – growth. The project is a buyback and marketing protocol that converts the tokens claimed through transaction taxes to BNB that is used for buybacks and marketing.

With transparency in mind, the fees accumulated are diverted directly back to increasing brand awareness and ensuring they have the budget to do so. At the time of writing, the marketing wallet is 20% of the current market cap, locked until early 2022, and all will be used to increase its user base through substantial marketing efforts. 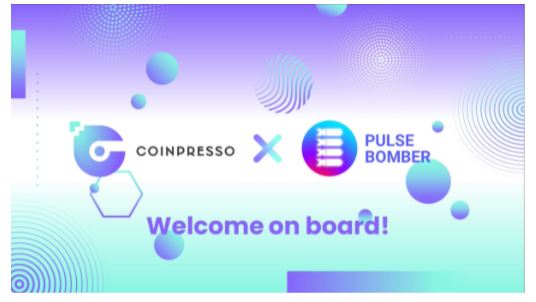 Pulse Bomber has just announced a strategic partnership with Coinpresso – an expert SEO and crypto advertising agency to develop marketing and SEO strategies to increase the user base, grow brand awareness, and in turn increase the market cap to reach the 100 million-plus target.

The announcement of this alone saw the $PULSEBOMBER token increase by 25% on the back of the news. The marketing plan is to be carried out through a number of means, including top publications and advertising platforms, as well as proven SEO methods.

Although the project has only been launched for a few days, the foundation for success is already built – a large marketing budget along with the assistance of Coinpresso, a solid use case, and a quality team who have big but achievable goals.

There is already a listing planned in the next 2 weeks with Altbase, an altcoin exchange and application on iOS and Android that aims to list the best verified altcoins and meme coins. The listing is aimed to allow potential investors to easily purchase the $PULSEBOMBER token as Altbase has simple transaction methods and is available worldwide with minimal restrictions.

The team behind the project, with the help of Coinpresso as well as Altbase, has a plan and also the budget to put this plan into action. Due to the project’s current low market cap, significant marketing budget, partnerships, and the ability for its users to easily earn rewards through the mining platform as well as referrals, growth from this level is an easily obtainable goal. Pulse Bomber has everything on its side to become the next moon shot for 2021 and once a bridge has been deployed to the up-and-coming PulseChain – it will go even higher in 2022.