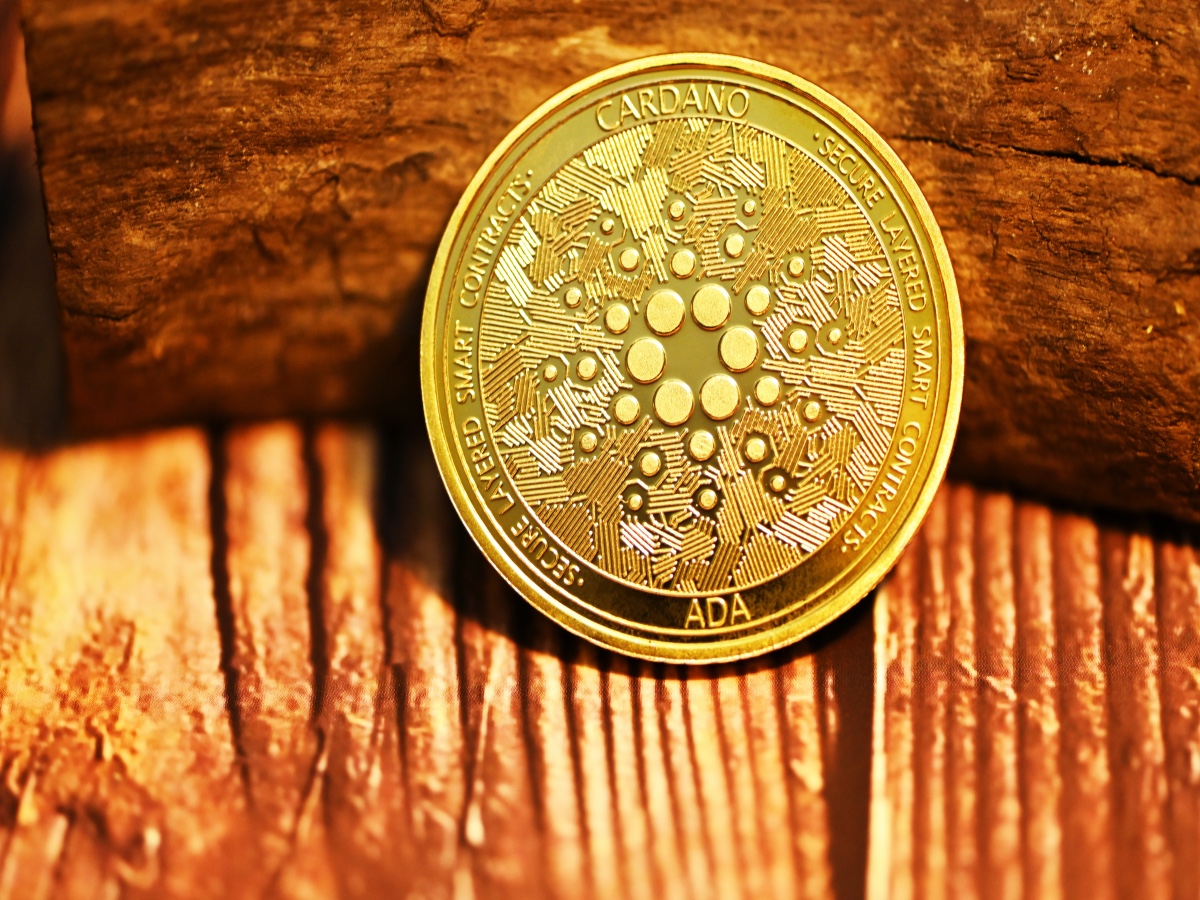 Plenty of traders and investors, of late, have been following the recent surge in dog-themed coins. However, amidst this meme coin chaos, it’s important not to forget Cardano.  Given that, the altcoin recently marked a significant milestone.

On 2 November, the Cardano Community account tweeted that it had reached over two million ADA wallets.

It wasn't long ago that we were celebrating hitting our 1 million mark and now we hit a whopping 2 million #ada wallets!#Cardano #CardanoCommunity@F_Gregaard @IOHK_Charles @IOHKMedia @InputOutputHK pic.twitter.com/x40pri9tjN

Is it, a psychological number, or is there more to it?

Crypto researcher Max Maher previously compared both Cardano and Solana using several metrics. In his comparison, Cardano naturally topped Solana in most areas, assuredly due to a larger market cap.

However, Maher declared that Solana’s total wallet [with more than $2] addresses’ percentage gain of 22.59% in a month was “mind-blowing.” Further, he compared this to Cardano’s “massive” gain of 10.92% in the same period. 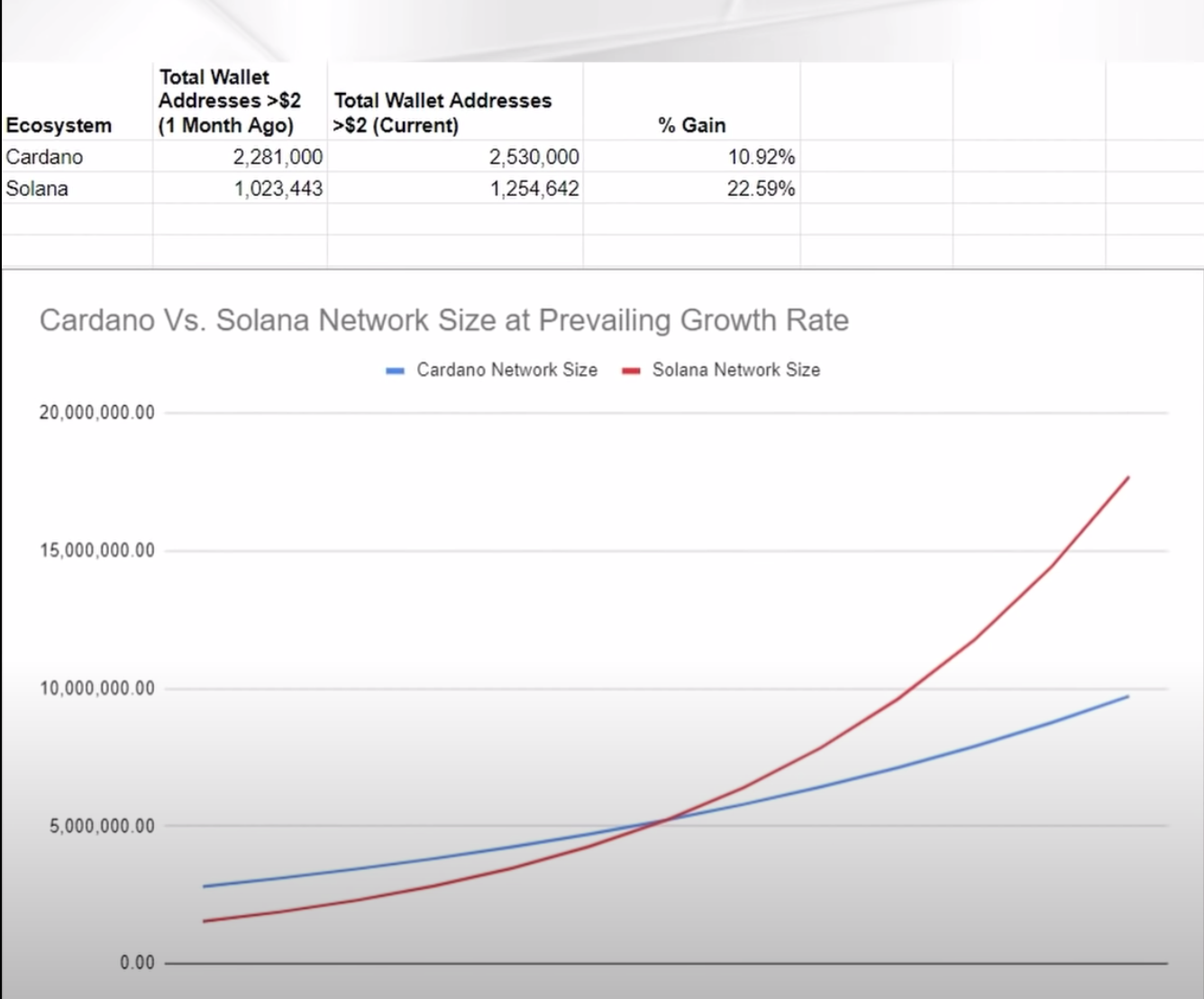 Additionally, he also posited that if Solana maintained this growth rate, the altcoin ‘could overtake Cardano’ in the long term. It’s also worth noting here that Maher said he liked both projects.

So, what do ADA owners need to keep in mind?

As previously reported, while early investors might still benefit from a hypothetical 3x spike, those who just recently started investing in ADA might look at Cardano’s competitors – like Solana – as well.

Even so, the now fifth-biggest blockchain by market cap is going places. In a recent development, developer Input Output HK’s identity management project, Atala Prism, got on the Project Management Institute’s list of most influential projects this year.

Importantly, Atala Prism came as a result of IOHK’s partnership with Ethiopia’s Minister of Education for a blockchain-based database aimed at students. According to an IOHK official, Cardano was also looking into developing a digital ID system for students and academics in the country.

Cardano v. Binance Coin – Why the battle for the third spot is still in the air