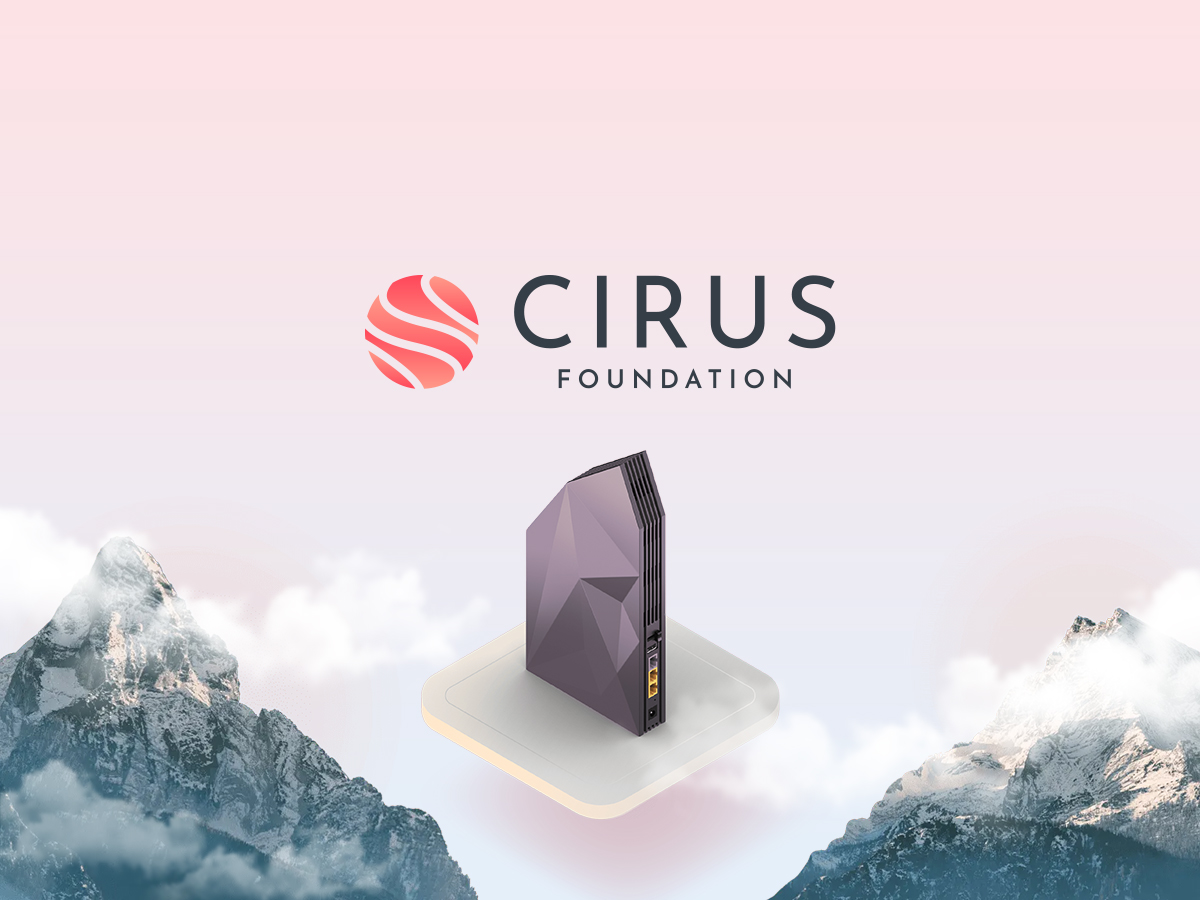 On October 4th, the online world seemingly came to a standstill as Facebook, WhatsApp and Instagram suffered a major outage, leaving little to no access for billions of users for about six hours. This occurrence is not the first of its kind, but it is the largest so far.

As these apps represent the collective internet to millions, it was an eerie situation in which many around the world were plunged back to a pre-internet era.

In just those six hours, the outage had managed to cause global ripple effects, disrupting primary communications for millions and halting the operation of thousands of businesses reliant on its persistent operation.

Facebook itself is believed to have lost $100 million in ad platform revenue as a result of the outage, clearly striking a blow to investor confidence and resulting in a 6.3% slump in stock price overnight.

The multi-platform outage revealed a deep-seated problem of which most internet users were previously unaware: the danger of reliance on totally centralized entities. All it took was one critical error at the top of a centralized hierarchy for a multi-billion dollar infrastructure to be brought to its knees.

Countless businesses, influencers, and advertisers have built livelihoods on top of centralized systems like Facebook, Amazon, Apple, and Google. When an employee of one of these companies trips on a proverbial (or actual) power cord, this infrastructure disappears, along with all the important user data that it maintains.

Identifying the Root of the Problem

Thankfully the blackout event was short-lived, but it was long enough to expose the costly flaws in today’s models of data ownership. Problems created by such flaws are not going away without a broad shift in user behavior, starting with a recognition of the issues at stake:

– Users do not own their own data. User data is the primary product social media titans like Facebook and Google accumulate, sell and rely on to drive earnings, yet the users have little say in how it is used. As seen with the Cambridge Analytical scandal, sometimes data is even used for nefarious purposes without the user’s consent or knowledge.

– The Platform is the central figure. Corporations will always put profits ahead of the welfare of the user. They are in control of everything related to their platform’s usage, so users can be removed (de-platformed) or de-monetized on a whim, often with little recourse.

Taking a novel, multi-layered approach to developing decentralized internet solutions, the Cirus Foundation believes the task starts with the idea of data ownership and monetization. From the beginning, users will have some control of their data and be compensated directly for it.

This is the most basic principle of the Web 3.0 / Ownership Economy which they see as essential to revolutionizing internet connectivity in the near future.

As an internet router, the Cirus Device collects data from all devices connected to the internet in a household. The developers designed the device to be able to retain even more browser data than that collected by Facebook, Google, or other third-party media platforms.

This means that even in the case of a major outage, Cirus customers can still have access to this data, and it can never accidentally be lost. Cirus Devices will also serve to support decentralize data storage, connecting users as nodes in a giant, self-efficient network, with records transparently accounted for on the blockchain.

The end result of the transformation Cirus hopes to inspire is to put the user in control of the highest quality version of their data assets currently available. This will serve to create more accurate insights, rendering it much more desirable (and therefore valuable) in the ad tech world.

It is currently a challenge for decentralized data solutions to store robust amounts of information, though a few projects like Storj and FileCoin have made strides in this area. Though society is still a few years behind, events like the Facebook outage demonstrate that decentralized storage will assuredly come into play sooner or later in order to assure user data assets are not subject to a single point of failure.

Once the problems inherent to maintaining decentralized storage have been tackled, individually-owned data assets will begin to hit their stride as a new asset class. There will be a movement away from the centralized platforms we rely upon today to a Web 3.0 framework where interactions between user and customer happen directly, leaving out the middleman.

This will likely be followed by a shift in value from the application layer to the protocol layer, weakening the grip of power held by today’s social media giants, and ultimately upending them from their overbearing positions of dominance.

Looking beyond Bitcoin, Ethereum: Are these ‘food-tokens’ worth your while

Now that futures ETF is a reality, does the future look any different for Bitcoin