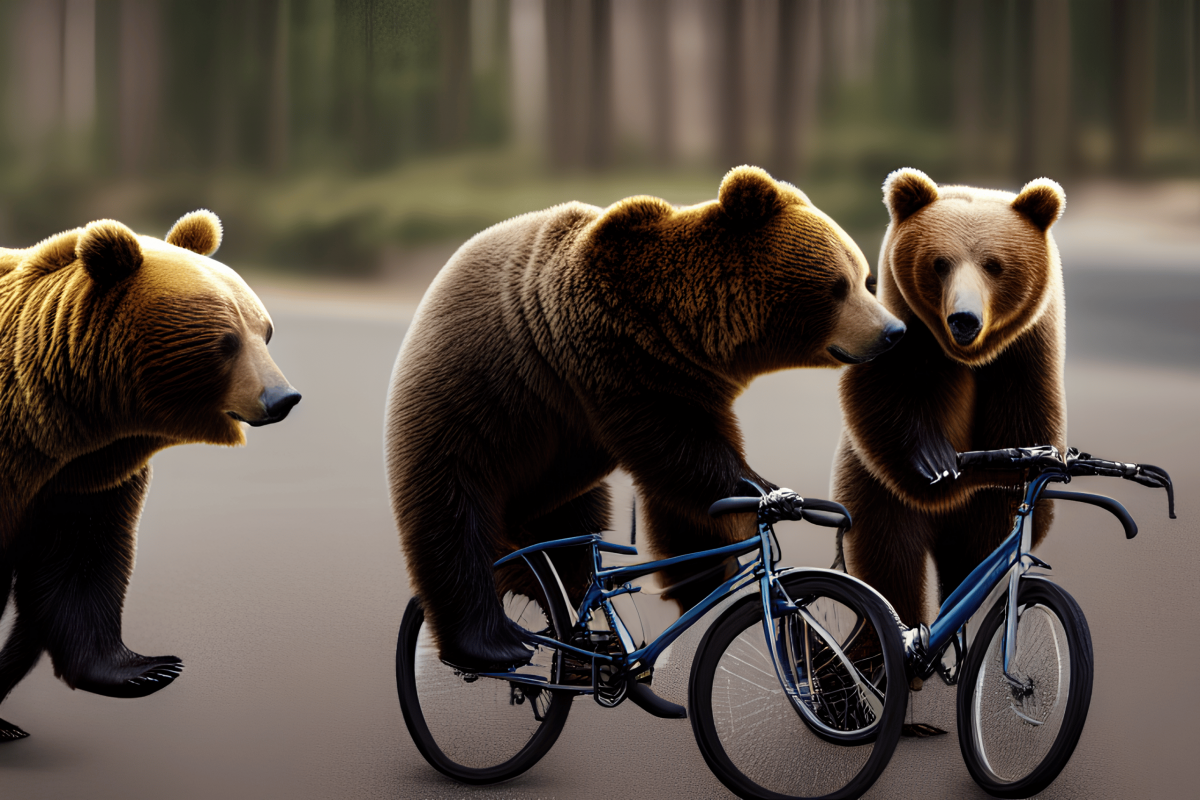 Investors holding Chiliz’s native token CHZ have been expecting a strong recovery this month after its crash in the last two months. The latest WhaleStats alert might reinforce this expectation but recent on-chain observations may crush those hopeful expectations.

According to the WhaleStats, CHZ surpassed NMR to become the most traded token among the top 500 ETH whales. At first glance, this might be considered a healthy sign of bullish activity. However, a deeper assessment of the token reveals that the opposite might be true and CHZ might be headed for another crash.

The report that it is the most traded token among ETH whales may suggest that the whales are now dumping CHZ. So far multiple indicators reveal that CHZ whales have been selling.

For example, the supply held by the top addresses declined significantly since the end of December. This is around the same time that CHZ had been rallying, indicating that whales may have been cashing out as exit liquidity was building up.

The supply held by top addresses continued dropping despite a surge in active addresses in the first week of January. This surge was likely due to investors anticipating a January rally.

A further look at whale addresses through supply distribution confirms that top addresses have been selling. For example, addresses holding over 10 million coins trimmed their balances since 4 January.

All the above metrics do not support the expectations of a strong rally. This is reflected in CHZ’s latest performance. It fell by roughly 8% in the last four days, confirming an increase in sell pressure. The activity demonstrated by ETH whales may thus be selling activity which may indicate that they have been taking profits. 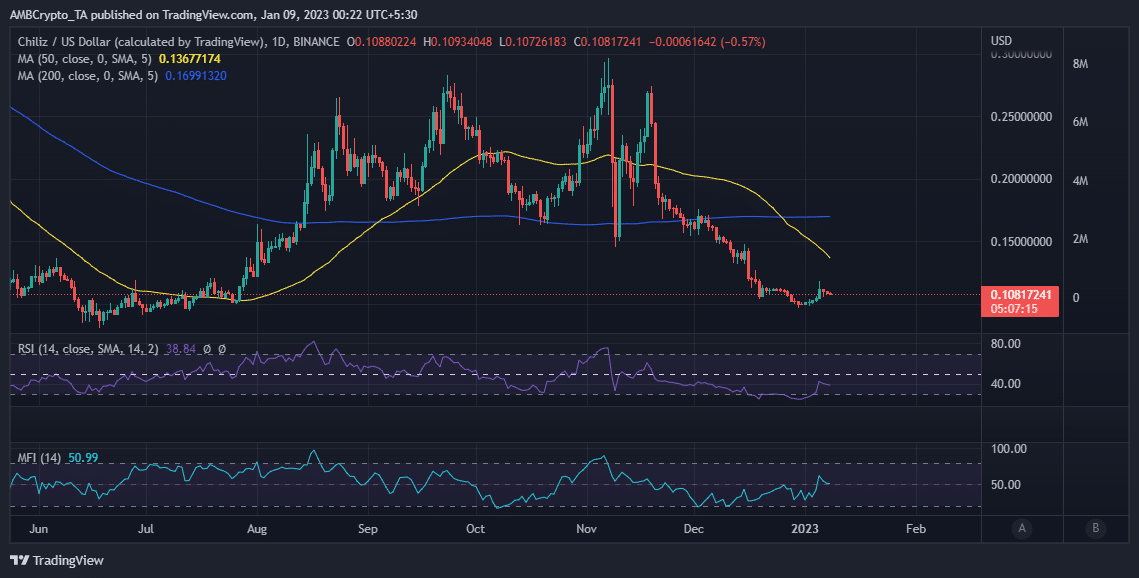 CHZ previously rallied by roughly 20% in the first five days of the year. This rally may have provided a false expectation that CHZ was about to experience a strong bullish recovery. Well, it does not necessarily mean that the bulls are done for the rest of the month.

Quant: $114.4 hurdle could give bears more leverage; here’s where they can gain