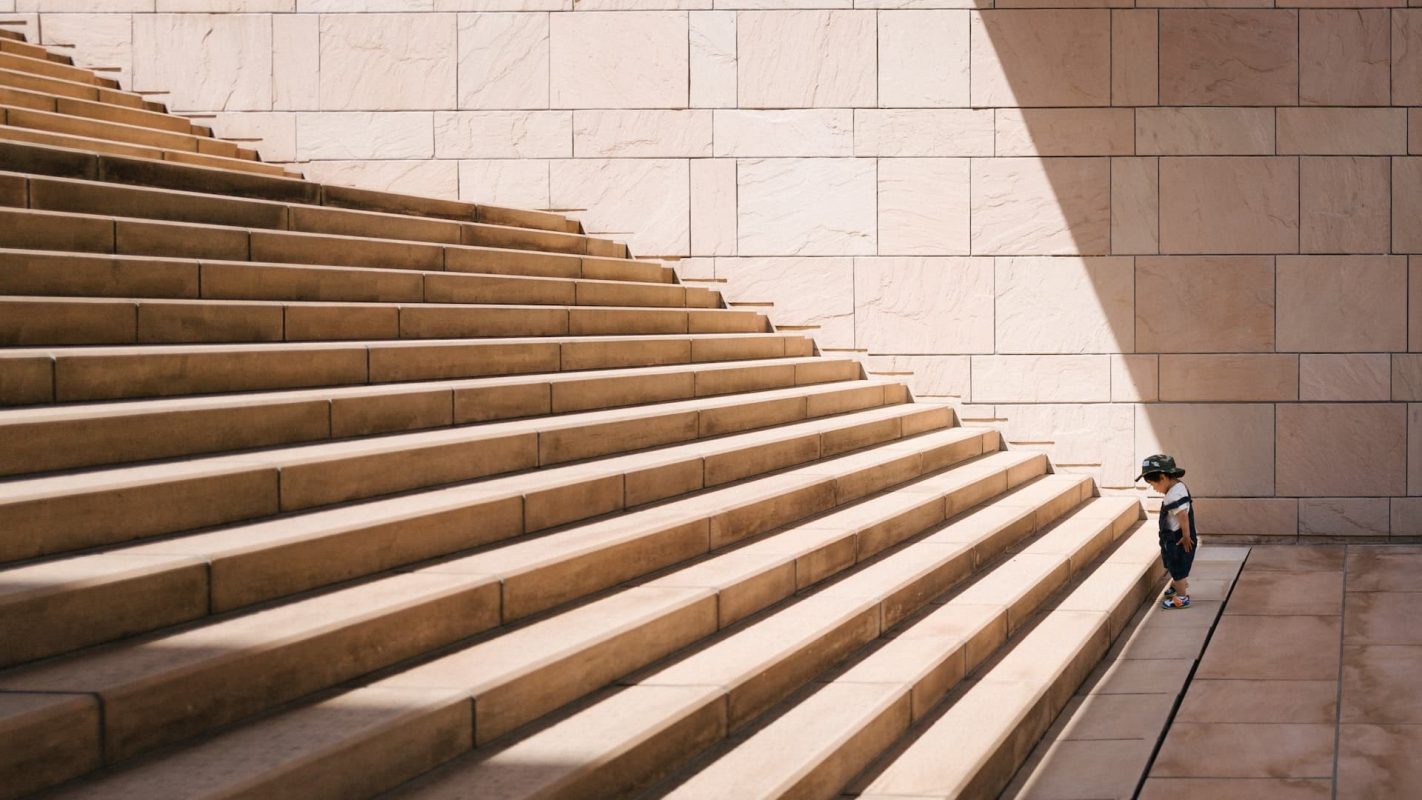 STEPN [GMT] registered approximately $10.36 million in profit in Q3, which would be a 90% drop from its Q2 earnings. The decline in profits could be attributed to STEPN’s declining number of users and activity.

However, given the drastic drop in the token’s Q3 performance, it only remains to be seen whether STEPN would swing with the festivities of Q4.

STEPN down from the throne

The decline began at the beginning of the third quarter, and the number kept depreciating since. This update could be one of the reasons for GMT’s poor performance in Q3. 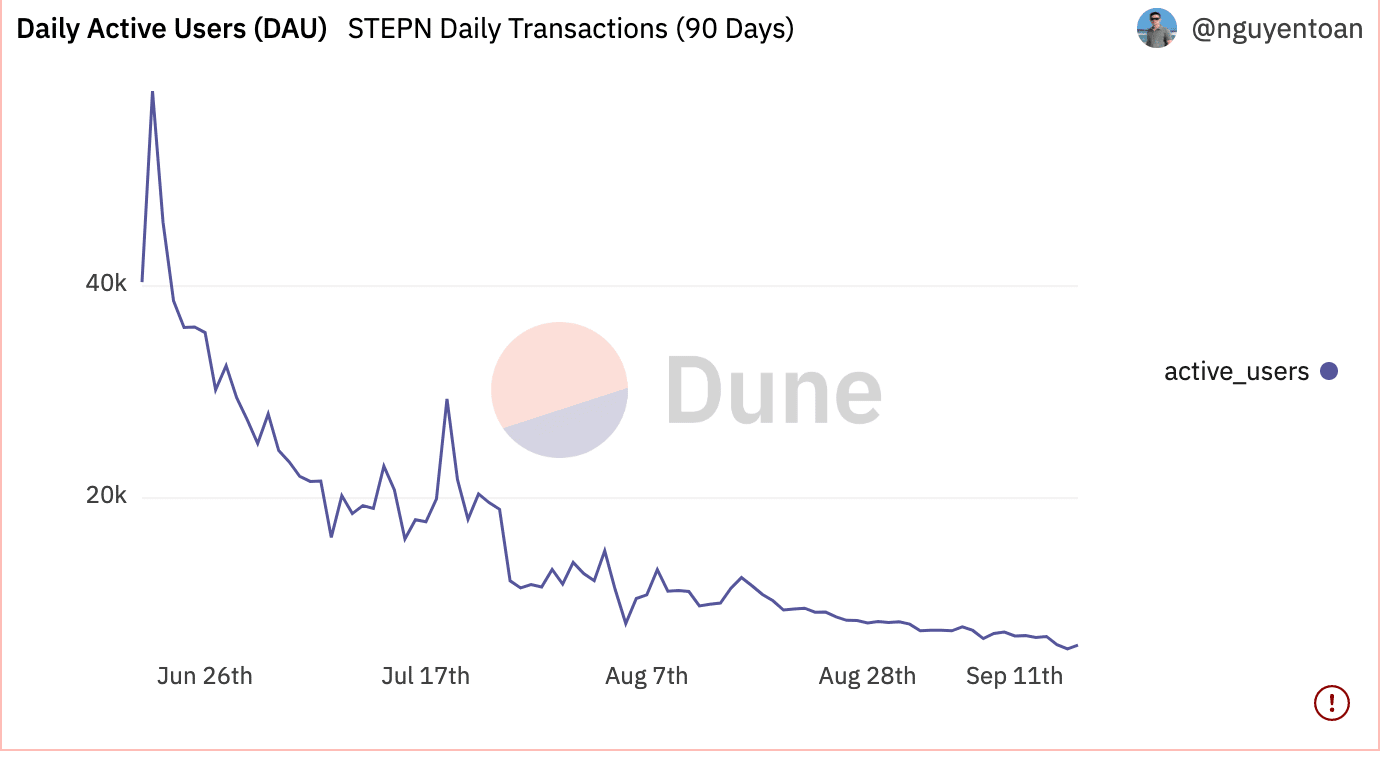 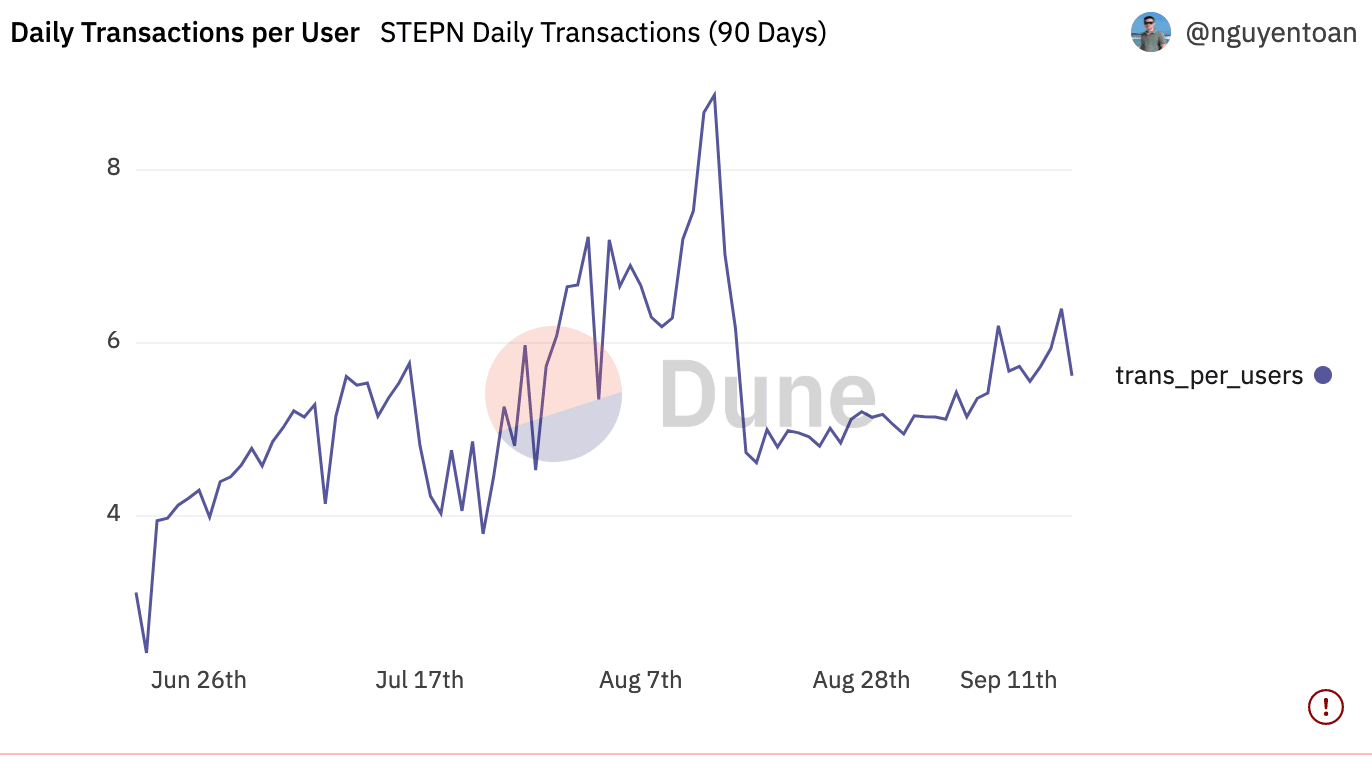 Additionally, despite STEPN’s dwindling price and daily active users, the network did witness some steady movements. Users that relied on STEPN and continued with their daily transactions may be the key for STEPN’s growth.

It’s never all bright and sunny…

Despite a positive update on the user front, there were still major concerns about the network. The STEPN ecosystem is majorly driven by its NFT shoes, which users purchase on its marketplace and use to earn tokens and NFT prizes.

The decline in the number of shoes minted could be an indication of a reduction in demand for the STEPN NFTs. The same could be witnessed in the chart given below. 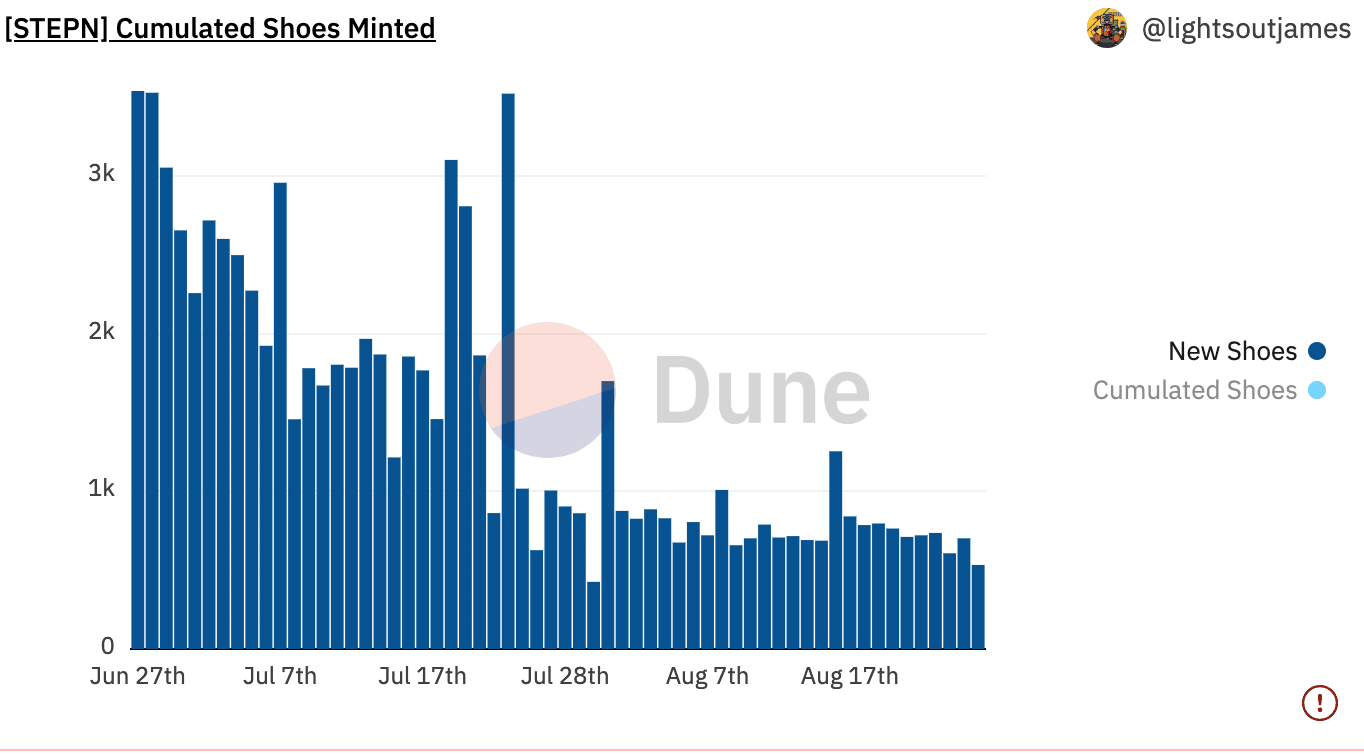 In addition to the aforementioned information, the network’s social media mentions and engagements also dropped since September.

According to LunarCrush, a social media analytics firm, STEPN’s social media mentions dropped by 28% since September. Furthermore, social engagements depreciated by 18% as well.

Investors looking to short GMT could have a look at STEPN’s tokenomics which could also have an impact on their trades.