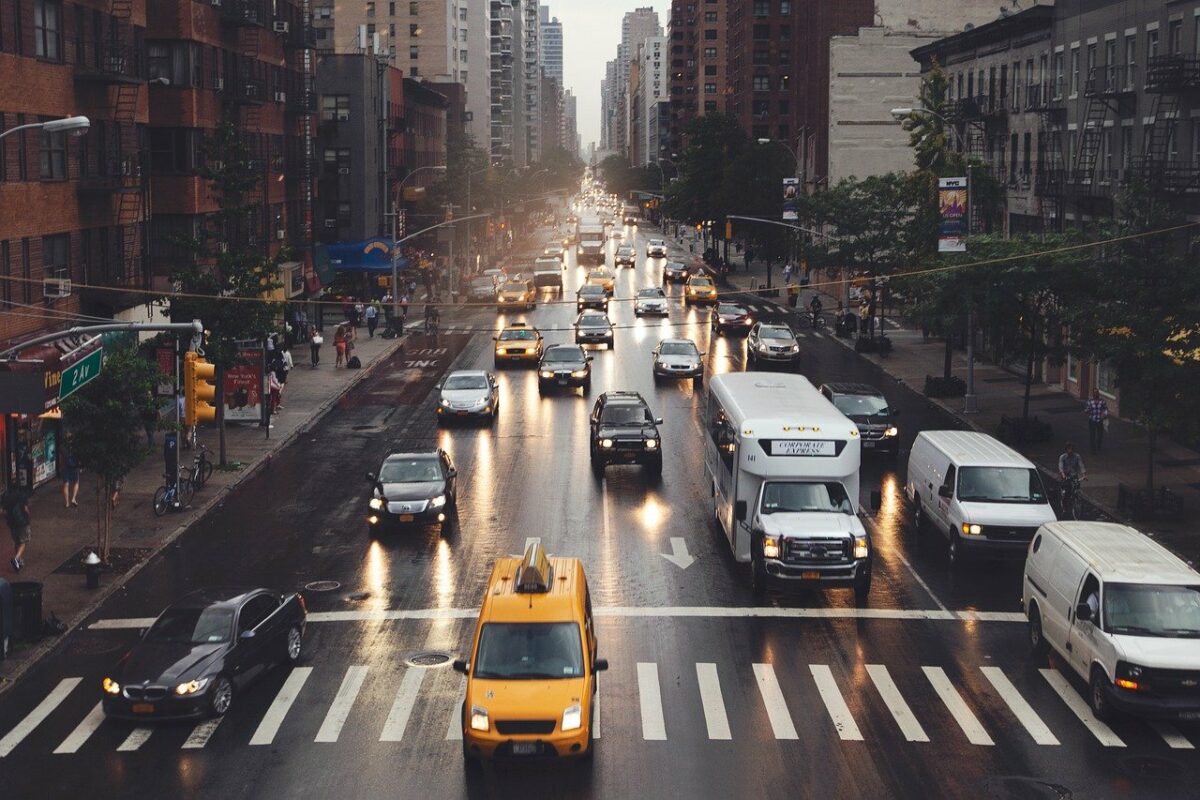 The bullish case for EOS last week, when Bitcoin also had a possible move above $46,000, was for the price to climb above the $3 mark. In the past week, however, Bitcoin was rejected at $45,500 and EOS at $2.69, which reinforced the strength of the longer-term downtrend for EOS. The short-term rally appeared to have halted at $2.69- where to next for the price?

Highlighted on the chart, the market structure has been bearish since mid-November, when the price broke down beneath the $4.15 support level. The $3 area, highlighted as a red box on the charts, was a confluence of multiple important levels. The $3 is psychologically important, as a round number resistance. Moreover, it was a long-term horizontal level of importance.

A set of Fibonacci levels (yellow) plotted for EOS move down from $6.42 to $1.99 showed that the 23.6% retracement level was at $3.03, another resistance. In early December the $3 area acted as demand, and the price bounced from there, but in mid-January, this area was flipped to resistance.

Having established the $3 area as an area of significance in the long term, the rejection at $2.69 showed that the bulls were not even strong enough to drive prices to the $3. And, sellers made their strength felt much below the $3 level. 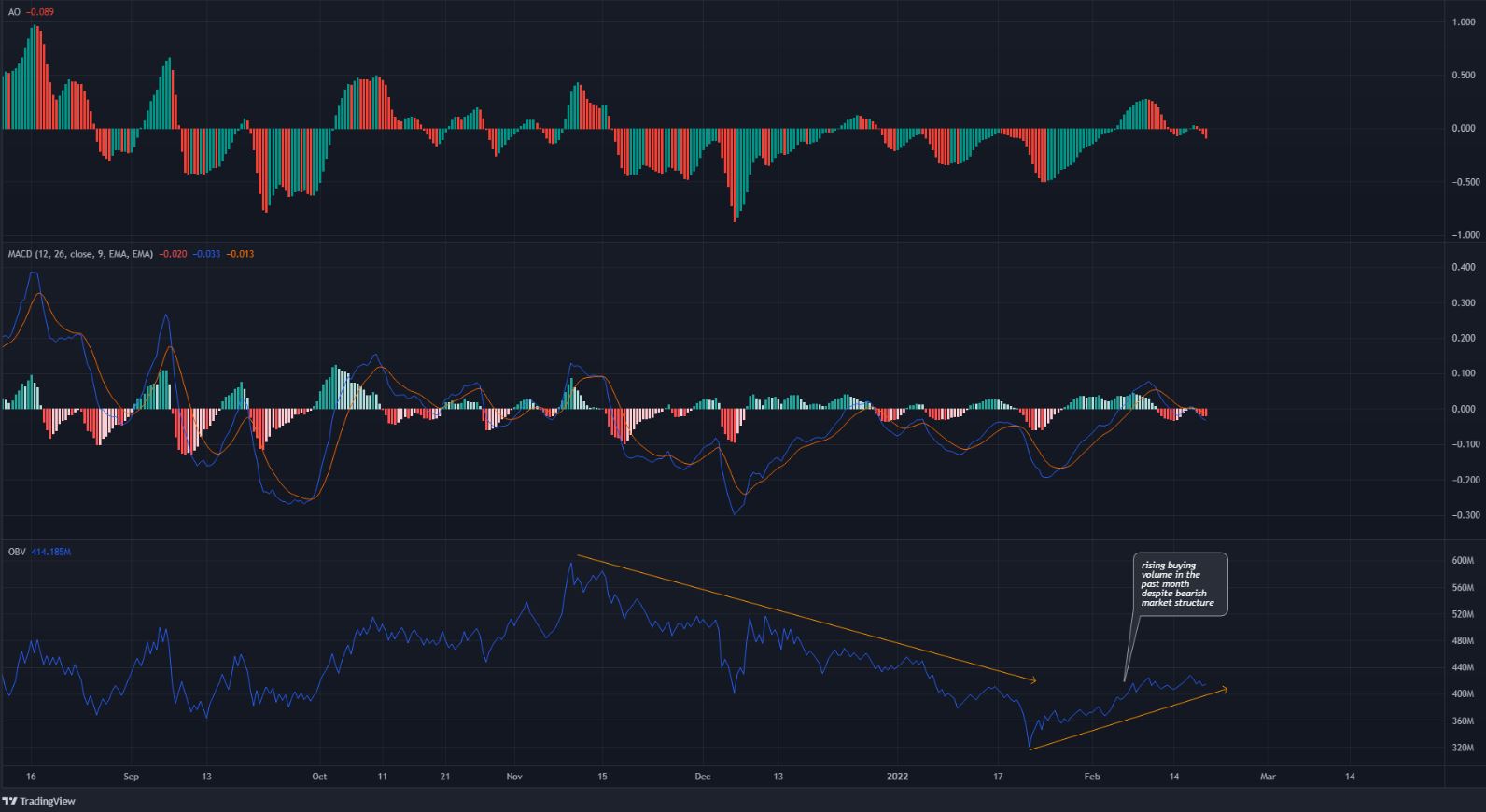 The Awesome Oscillator was just beneath the zero level, although it did climb above it in the recent rally. However, in the past few months, the AO has been below the zero line for a majority of the time. The MACD also showed similar evidence- the recent bullish momentum was once more back in bearish territory.

The OBV has been climbing upward (higher lows) in the past month- the buying volume showed the presence of demand even though the market structure was bearish.

Even though the OBV showed some demand in the past month, this could easily be reversed in the days/weeks to come. The momentum briefly showed bullishness, but the price was rejected at the $2.69 level. Overall, the price action told a story of a strong downtrend, and EOS could be pushed lower toward $2 once again.

With BAT ready to nosedive, is there an enticing opportunity