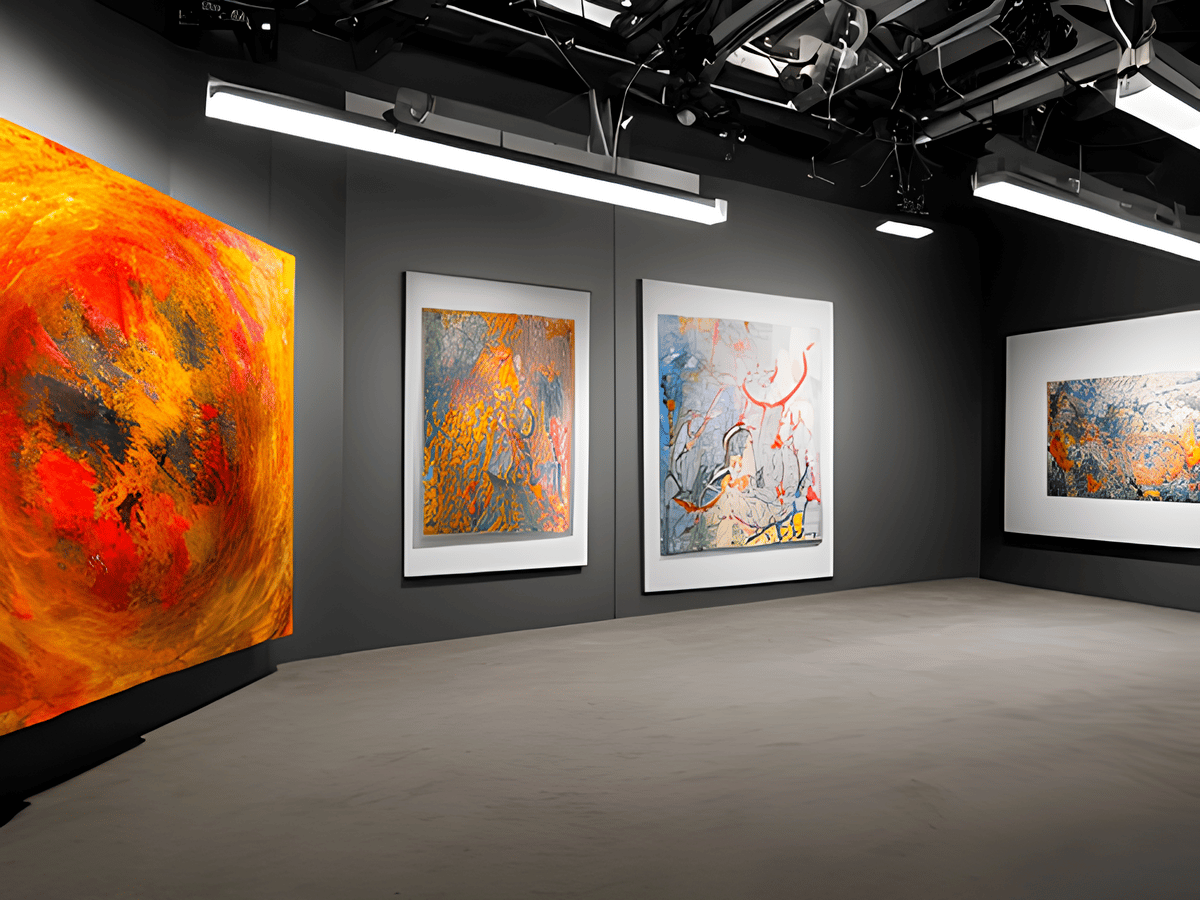 Sandeep Nainwal, the co-founder of Polygon [MATIC], tweeted about the blockchain’s new achievement on 4 December. Polygon’s NFT ecosystem witnessed growth as Reddit minted over 250k “avatars” in a single day.

Reddit first broke its own record of the most avatars minted in one day when it witnessed 216k mints on 3 December. According to NFTGator, at press time, 3.65 million users held 4.3 million avatars. Interestingly, 3.4 million users owned a single avatar, while 234k holders collectively owned 920k avatars.

Santiment’s data further revealed that Polygon’s total NFT trade count and total NFT trade volume in USD also registered spikes over the last week. This was a development that could be considered as promising for the network.

Interestingly, there were several other positive developments in Polygon’s ecosystem over the past few days. For instance, online marketplace Flipkart announced a strategic partnership with the network to enter into a Blockchain-eCommerce Center of Excellence (CoE).

This new partnership will reportedly focus on researching, developing, and launching Web3 and Metaverse use cases.

The day is here 🎉🥳 We are officially partnering with the leading Ethereum scaling protocol, @0xPolygon. https://t.co/f6nFEwp7nP

How does this impact MATIC?

MATIC’s price responded positively to these developments, as per data from CoinMarketCap, MATIC’s price increased by 13% over the past seven days. At press time, MATIC was trading at $0.9386 with a market capitalization of over $8.19 billion.

CryptoQuant’s stats suggested that MATIC’s exchange reserves were decreasing, which was a positive sign as it indicated less selling pressure. The token’s number of daily transactions and transfer volume also increased.

However, not everything was working in its favor. Santiment’s chart revealed that despite the price hike, MATIC’s Market Value to Realized Value (MVRV) Ratio declined over the last week, which was concerning. Additionally, after registering an increase, MATIC’s network growth went down on 4 December, indicating that the investors may have a reason to worry.