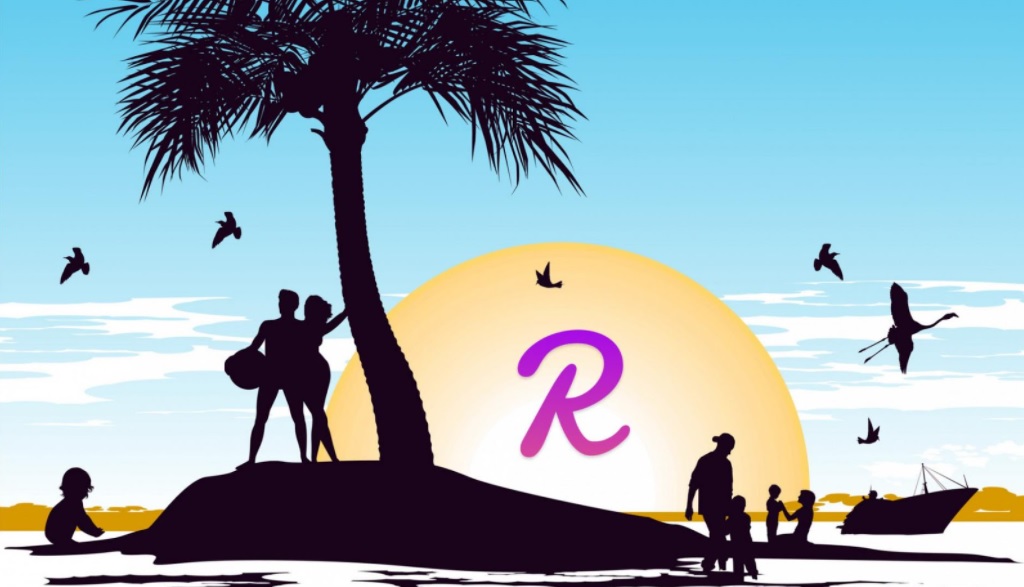 Reef Finance, the universal DeFi liquidity aggregator, has launched the V1 testnet of Reef Chain, dubbed Maldives. The release marks the first time that developers and users can take the Reef platform for a spin, allowing them to test and deploy smart contracts built in Solidity, the smart contract language used by Ethereum.

Reef Chain is based on Polkadot’s Substrate framework and is built in Rust. To maintain full compatibility and support with other projects in the DeFi ecosystem, the blockchain makes full use of Substrate to allow running Ethereum-native smart contracts. This allows developers to port their existing Ethereum-based dApps to Reef Chain, benefiting from better scalability while also making use of its vast aggregated liquidity and large community.

The Maldives testnet is the first iteration of Reef Chain testnets and will primarily serve as the final stage of internal testing. The Reef team is inviting developers to test the platform as well, seeking to obtain valuable feedback from dApp developers, especially concerning their porting scripts. A Reef Testnet V2 is expected to be deployed in the looming quarter. The Reef Chain is self-upgradeable, and an upcoming Liquidity Bridge will connect it to the vast crypto ecosystem.

Concurrently with the testnet launch, Reef Network is launching a comprehensive program to support developers building on Reef Chain. Projects on Reef Chain will be supported throughout their journey with a Developer VIP program, which entitles them to close integration support and discounts on popular tools like Tenderly and Fleek. Crucially, the program offers preferential treatment from Certora, the leading formal verification provider for smart contract projects. Formal verification allows to mathematically certify that the code behaves correctly, making it the most effective method to ensure contract safety. Developer VIP members will have access to discounts and preferential queue placement, speeding up the long and expensive process of securing a smart contract protocol.

“We’re excited to be releasing Reef Chain for DeFi developers. I believe Reef is the best platform to deploy DeFi apps, not just because of our community and cross-chain liquidity support. We also know the struggles developers face in this space and that’s why we created our developer program to help new builders rapidly and easily develop their app. Overall, choosing Reef Chain is a no-brainer for developers looking to onboard Polkadot DeFi.”

Reef Finance is a cross-chain liquidity aggregator that works both with centralized and decentralized exchanges. The Reef operating system allows combining CEX and DEX trading within one interface, as well as offer smart yield aggregation across blockchains. With Reef, users do not need to go anywhere else to earn the highest and safest yield on their crypto assets. “Reef makes DeFi easy, simple as that,” added Mancheski.

Reef Finance is the first cross-chain DeFi operating system built on Polkadot. With a seamless user interface, Reef offers its users a smart liquidity aggregator and yield engine that enables trading with access to liquidity from both CEXs and DEXs while offering smart lending, borrowing, staking, and mining through an AI-driven personalized Reef Yield Engine.