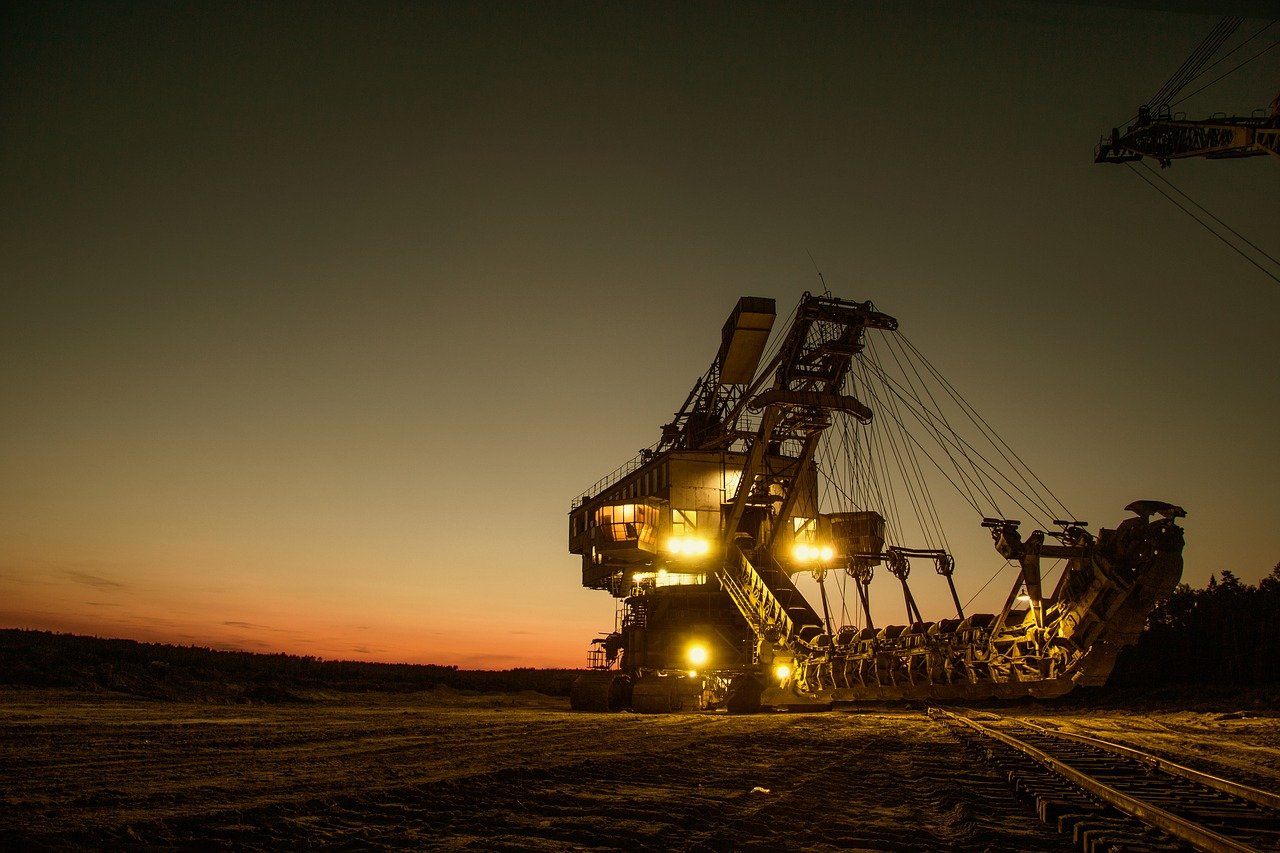 After China banned mining in the country earlier this year, the Kyrgyz Republic had become one of the hotspots for the mining pools.

The Kyrgyzstan government, however, recently issued a notice to hike electricity tariffs for cryptocurrency miners along with other consumer categories. The circular dated September 30 stated,

“Taking into account the energy intensity of such enterprises and the need for uninterrupted supply of electric energy…the tariff for electric energy will be adjusted by an increasing coefficient of 2.0.”

“Payment for electricity used by consumers for the purpose of mining (cryptocurrency) is indicated in a separate line in invoices for payment issued by the power supply organization.”

Cryptocurrency mining entities were placed next to the high consumption industries like the gold mining industry and alcohol producers. The government further explained that the category will attract a tariff based on the cost of generating electricity along with the cost of delivery to these consumers.

Considering the region is an attractive mining destination, former head of the Agency for the Promotion and Protection of Investments was quoted saying,

The latest figures by World Bank indicate that the population’s access to electricity had fallen in 2019 when compared to 2017 and 2018. However, it doesn’t specify the reasons for the fall. The consumption of energy per year for the country is around 10.52 bn kWh. 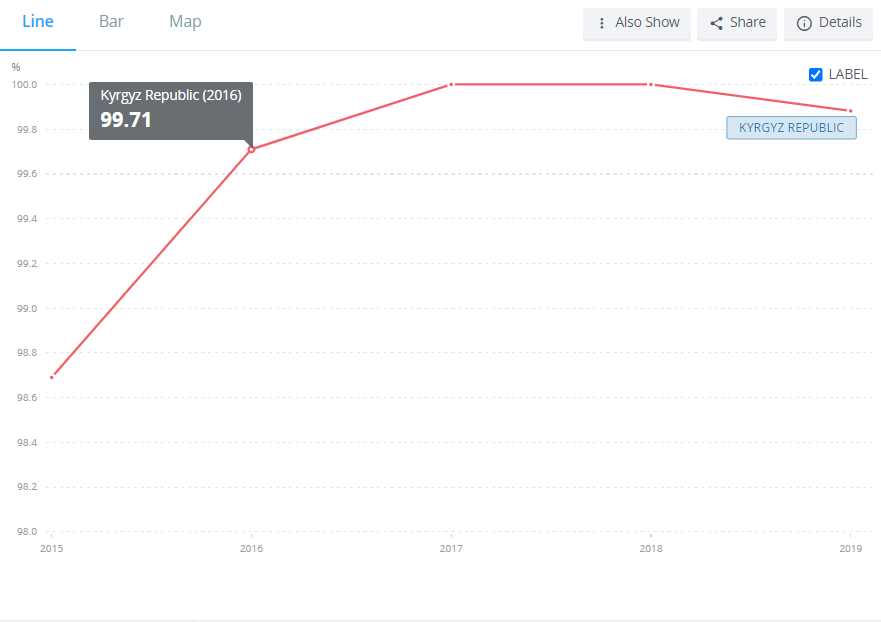 Having said that, Kyrgyzstan has been trying to regulate the cryptocurrency industry. After introducing a crypto draft bill last year, the National Bank of the Kyrgyz Republic introduced licensing requirements for cryptocurrency exchanges.

In August, Kyrgyzstan’s State Service for Regulation and Supervision of Financial Markets introduced a new framework to determine the status, functions, rights, and obligations of cryptocurrency exchanges.

Related Topics:crypto miningelectricityKyrgyzstan
Up Next