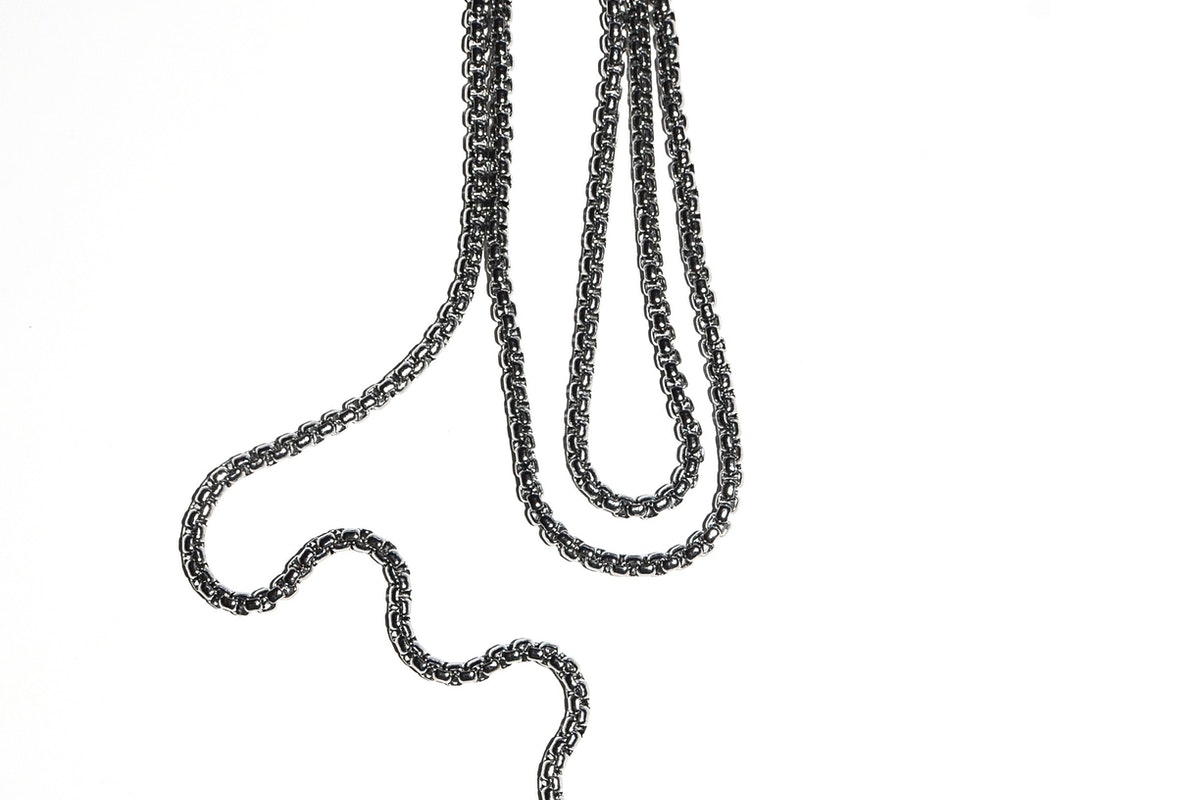 Major altcoins over the past few days either traded sideways or rallied. The likes of ADA, LINK and EOS have consolidated on their charts. Cardano gained 1.7%, while, Chainlink could attempt to revisit its multi-week high price. Finally, EOS remained positive, but a price pullback cannot be overruled.

Cardano consolidated on its charts as it was trading at $2.27 over the gain of 1.7% in the last 24 hours. The coin’s recovery has been stable owing to its continuous uptrend in buying strength over the past few days. With an increase in prices, the resistance mark stood at $2.45.

Other additional price ceilings rested at $2.60 and then at $2.78. On the four-hour chart, the price of ADA was above the 20-SMA line indicating that prices favoured buyers.

The Relative Strength Index was bullish with a reading of 60. MACD also flashed green bars. Awesome Oscillator captured red signal bars as the last trading sessions were in the red.

Chainlink also was laterally trading with an increase of 2% over the last 24 hours. The overhead resistance mark for the coin awaited at $27.78 and then at $30.06. The coin could trade near its multi-week high of $32.79 if buying pressure continued to remain stable.

The Relative Strength Index was near the 60-mark as that indicated buying strength in the market. MACD also displayed green bars on its histogram, while Awesome Oscillator depicted red signal bars.

The red signal bars on the AO indicated that prices were trading in the red over the past sessions, in case of which LINK can fall to trade near support levels of $24.45 and $22.50, respectively.

EOS was priced at $4.70 as the coin consolidated and noted a minor increase of 2.3%. EOS could attempt to revisit its two weeks high of $5.10 and then trade near the $5.78 mark. Technicals for the coin pointed towards bullishness in the market.