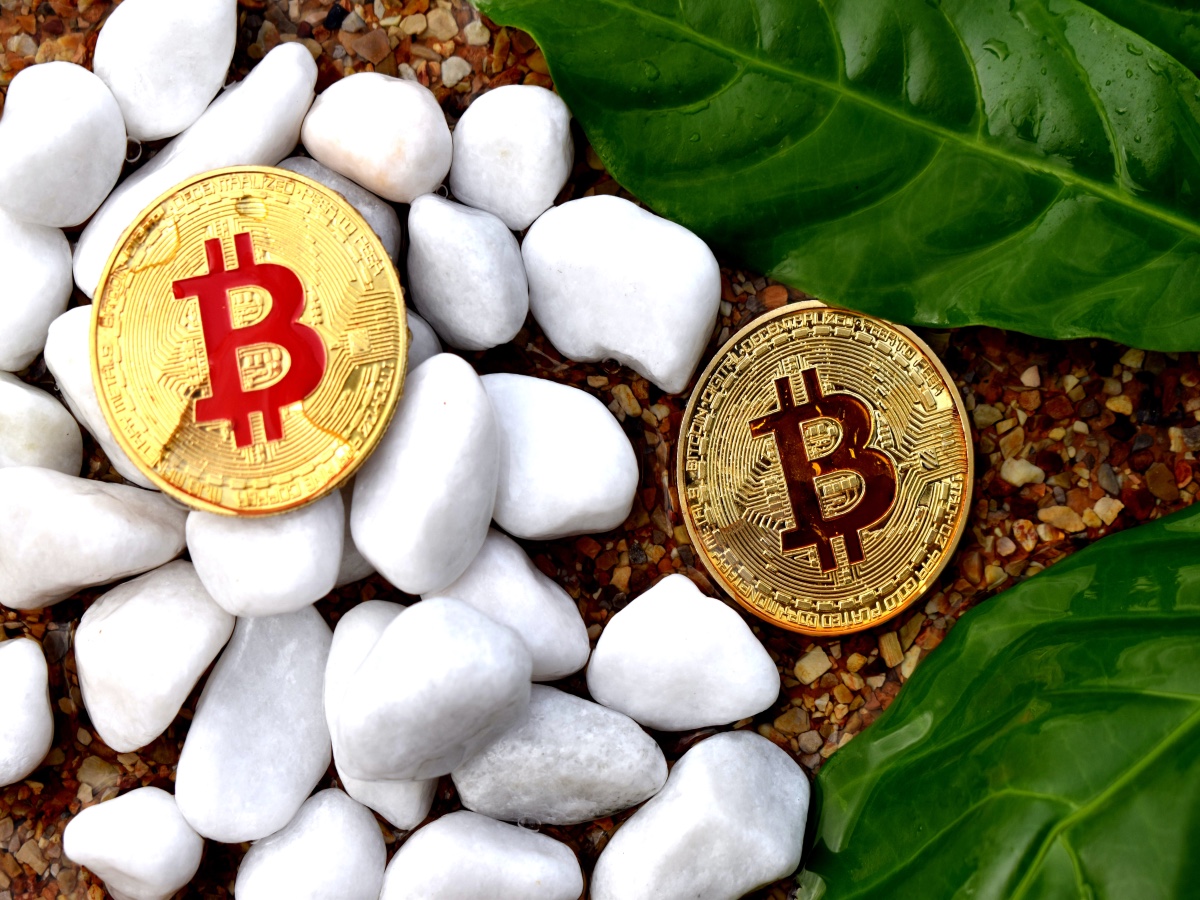 The exodus of Bitcoin miners from China to USA is generally hailed as a success. But this may be oversimplifying the real picture. A report by Arcane Research which compared mining stocks to Bitcoin revealed that extreme discrepancies can take place even across different mining companies.

The mining company Bit Digital has seen a drop of 56% in its share price, setting it far below both the mining index and Bitcoin. In fact, Arcane Research’s report put forward a reason for what it called the company’s “terrible year.” It suggested,

“The company has spent most of 2021 relocating its operations from China to North America. Their poor performance in 2021 is a reminder that moving a mining operation is extremely costly.”

While many Bitcoin proponents use the hashrate migration to prove the strength of the network, Arcane Research’s report shows that some parts of the ecosystem are still yet to recover. 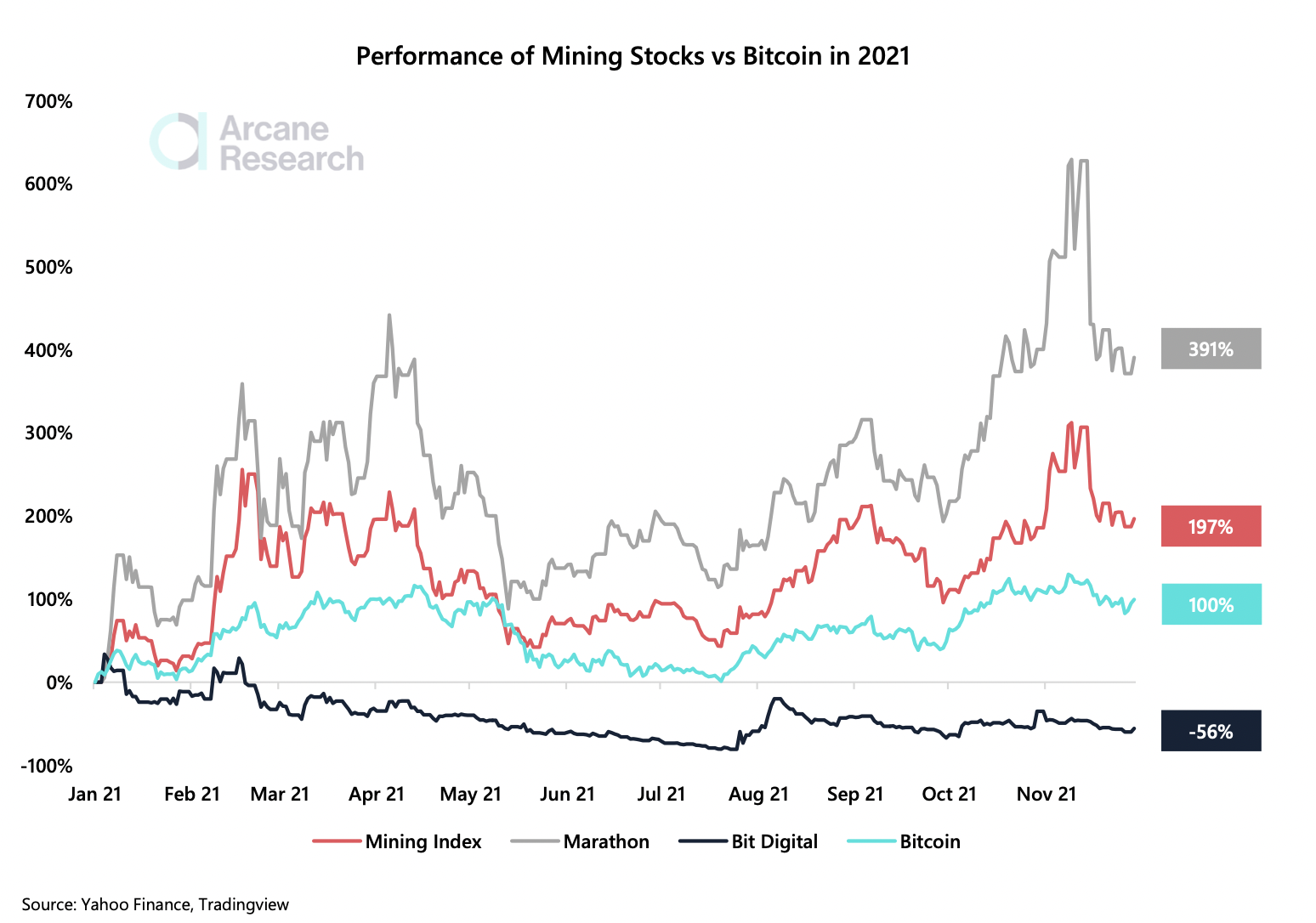 Adding to that, Bitcoin also saw a drop in price, with experts blaming everything from the Omicron variant of COVID-19 to the possible start of a bear market. At press time, the king coin was priced at $56,812.22, rising only 0.40% in the past seven days. In fact, the Marathon and the mining index also plunged around the same time period.

Zooming out, however, the larger picture presents a different scene. Bit Digital’s performance was a far cry from “best performer” Marathon, which bagged a 391% gain. Meanwhile, the overall mining index rose 197%  in 2021, while Bitcoin gained by 100%.

Naturally, a reader looking at these figures might be tempted to invest in Bitcoin mining rather than the faltering king coin. However, it’s important to note that mining is far riskier than buying Bitcoin. Arcane Research observed,

“Mining stocks are very volatile and get most of their gains from shorter periods. One such period was the first eight days of January, when the mining index increased 74%.”

Are we there yet?

Well, after arriving in the USA, where can a family of Bitcoin mining rigs go? While many might assume Texas to be a natural choice, other states have their own attractions, along with cheap electricity and alternative energy sources.

In fact, in early November, Bitfarms announced that it was acquiring a 24-megawatt hydropower farm in Washington. The Canada-based mining company stated it also had plans to develop more farms in the area.

Bexplus: Offering 100% bonus for every deposit