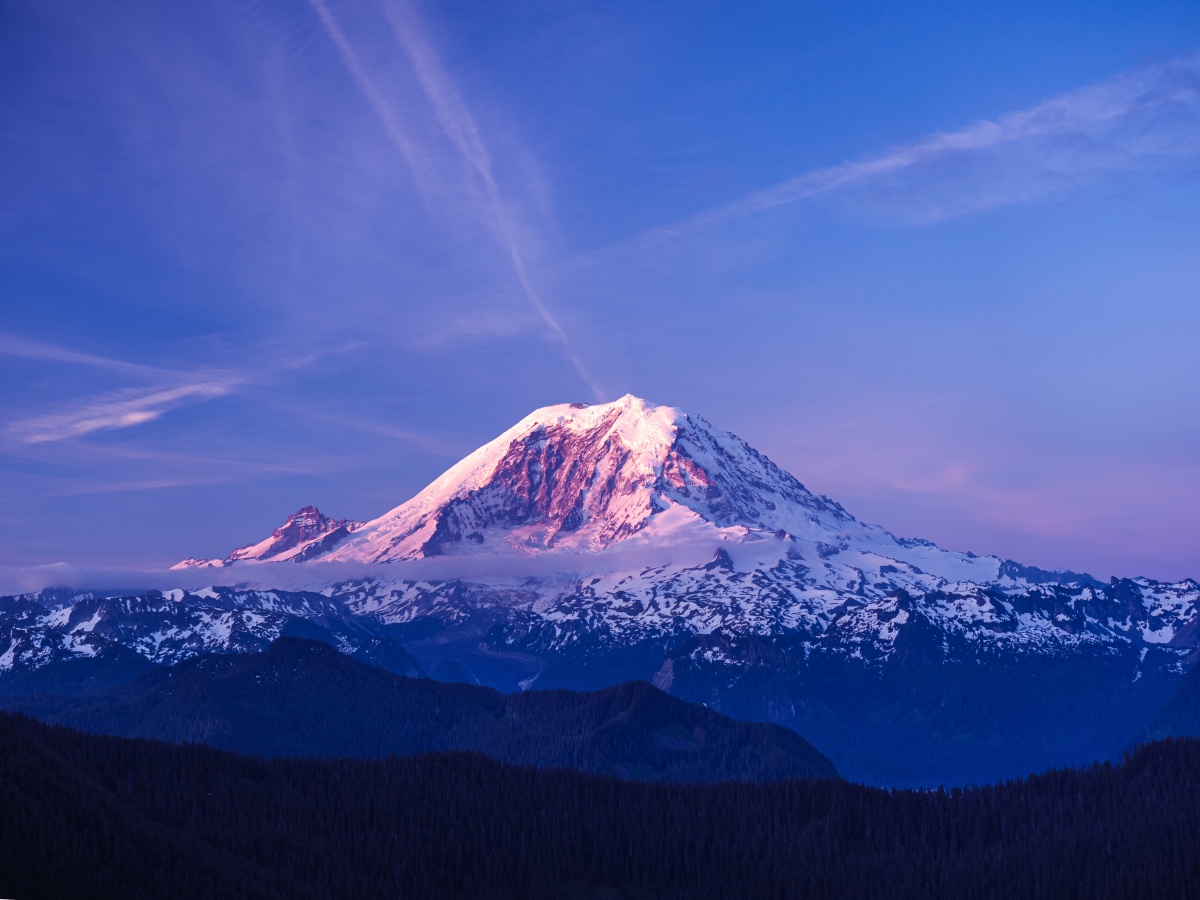 The Canada-based Bitcoin mining company Bitfarms is known for exploring mining sites all over the world. Now, the company has acquired a farm in the USA and plans to expand it even further.

Washing up in Washington

On 11 November, Bitfarms announced that it was taking over a 24 megawatt hydropower farm in USA’s Washington state. In the press release, Bitfarms said,

“Bitfarms plans to house approximately 6,200 Bitmain S19j Pro miners, capable of 620 PH/s, in the facility. Bitfarms has also entered into a Memorandum of Understanding (MOU) with the seller to co-develop additional farms in the area, increasing total mining capacity up to 99 MW in Washington.”

Many miners might be surprised to hear that a major player is settling in Washington instead of the crypto-loving Texas. However, there are several reasons to back this move.

In the Evergreen State

Washington is known for its water-based resources. In a state profile, the U.S. Energy Information Administration [EIA] claimed,

“Hydroelectric power typically accounts for more than two-thirds of Washington’s electricity generation. But, in 2019, hydropower accounted for only 62% of the state’s net generation, the smallest share of state generation in at least 30 years.”

Furthermore, according to a report by Arcane Research, Washington [and most parts of the USA] are some of the cheapest places to mine Bitcoin in the world. The electricity cost of mining one Bitcoin is reportedly between $880 and $10,000.

“The facility’s hydro power is expected to cost approximately 25% less than the average cost of power at our Québec farms, making it the most cost-effective source of power currently in our portfolio and reducing our corporate wide average to below 4 US cents/kwh.”

Gagnon also estimated that about 3.7 Bitcoin could be mined each day, at a cost of $4,000 per Bitcoin.

As Bitcoin mining booms in the USA, there are concerns about transitioning to a more energy efficient way of mining. Both governments and corporations are looking to use excess electricity to stimulate the local economy and also explore renewable energy. While Laos wants to utilize its own hydro power, El Salvador is exploring volcanic mining.

In October, Bitfarms announced it was constructing a 210 megawatt BTC mining farm in Argentina, which would have more than 55,000 mining rigs. However, Argentinian lawmakers are worried about the rapid pace and want more information about Bitfarms’ plans for expansion.

It remains to be seen whether Washington’s administration will adopt a similar stance.

Up and Close with Arvydas Kublickas; CEO of CODI Finance