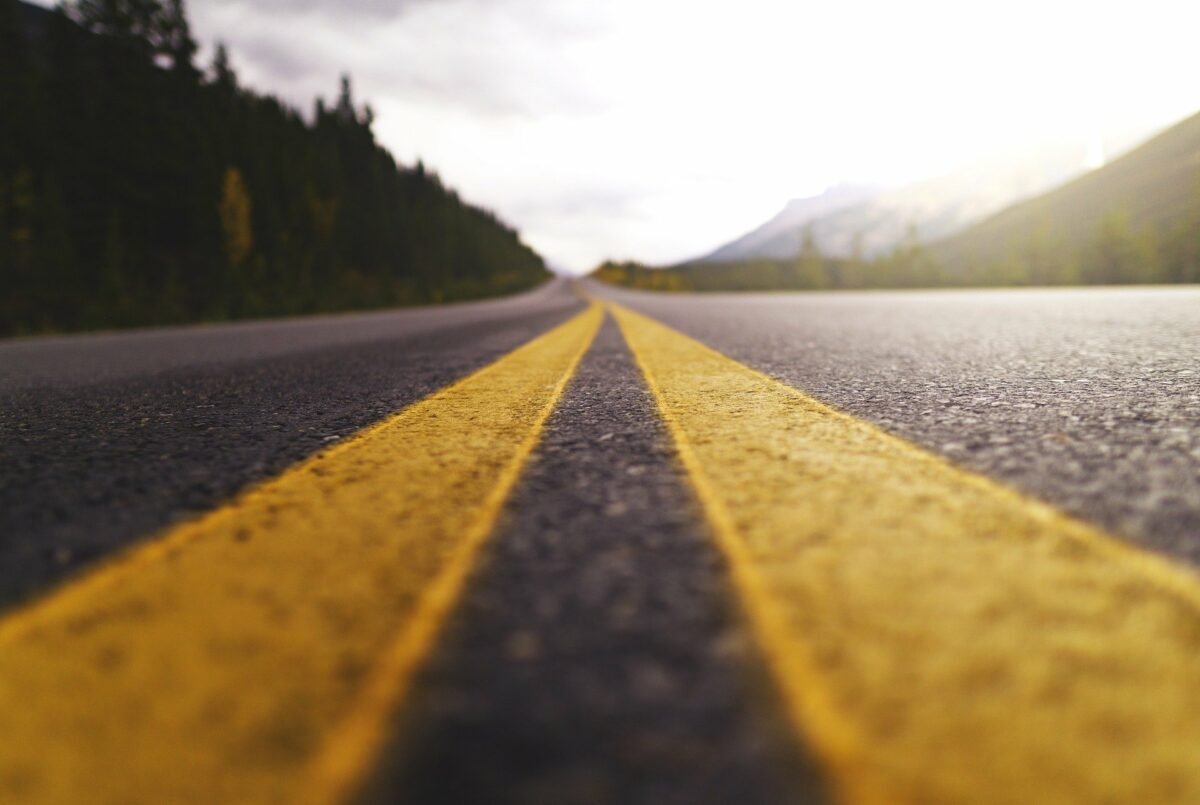 The wider market’s depreciation didn’t spare Algorand’s trajectory on the charts. In fact, at the time of writing, the altcoin seemed to be recovering on the back of the recent BTC gains.

In the context of institutional inflows, Algorand, over the past year, has seen some high-end partnerships. This has kept the #21 ranked coin in the news too. Furthermore, despite its latest price consolidation, ALGO’s social volumes have maintained high levels.

But, the question here is – Will that be enough for a strong recovery?

Over a month ago, the Algorand Foundation announced the launch of the Algorand Virtual Machine. This made the ecosystem more robust in the creation of Dapps. Thus, establishing Algorand as a strong contender in the layer-1 platform race.

Here, it is worth noting that occasionally, there have been major upticks in the alt’s large transaction volumes. It is indicative of institutional interest pouring in, as highlighted in a previous article. But, would the same be enough to keep Algorand’s price afloat?

Algorand’s 2019 ATH was $3.24, but during this cycle, the altcoin has barely managed a run-up to the $2.8-mark. Despite the consistent institutional interest, the alt lacked retail euphoria and high network participation – Both essential for alts’ rallies.

Finally, the alt’s development activity has also been falling on the charts.

A push from developers could be key for a sustained rally ahead. Especially since high development activity has often corresponded with local tops for ALGO.

Now, HODLers have been missing in action from ALGO’s scene – Indicative of a lack of intent to HODL among the alt’s investors. The lack of retail euphoria, combined with a low number of HODLers, could be one of the reasons for Algorand’s rather slow price movement of late.

For the altcoin to get back on track, establishing itself above the $2-level would be crucial, apart from backing from HODLers as well as retail traders.

Bexplus: Offering 100% bonus for every deposit