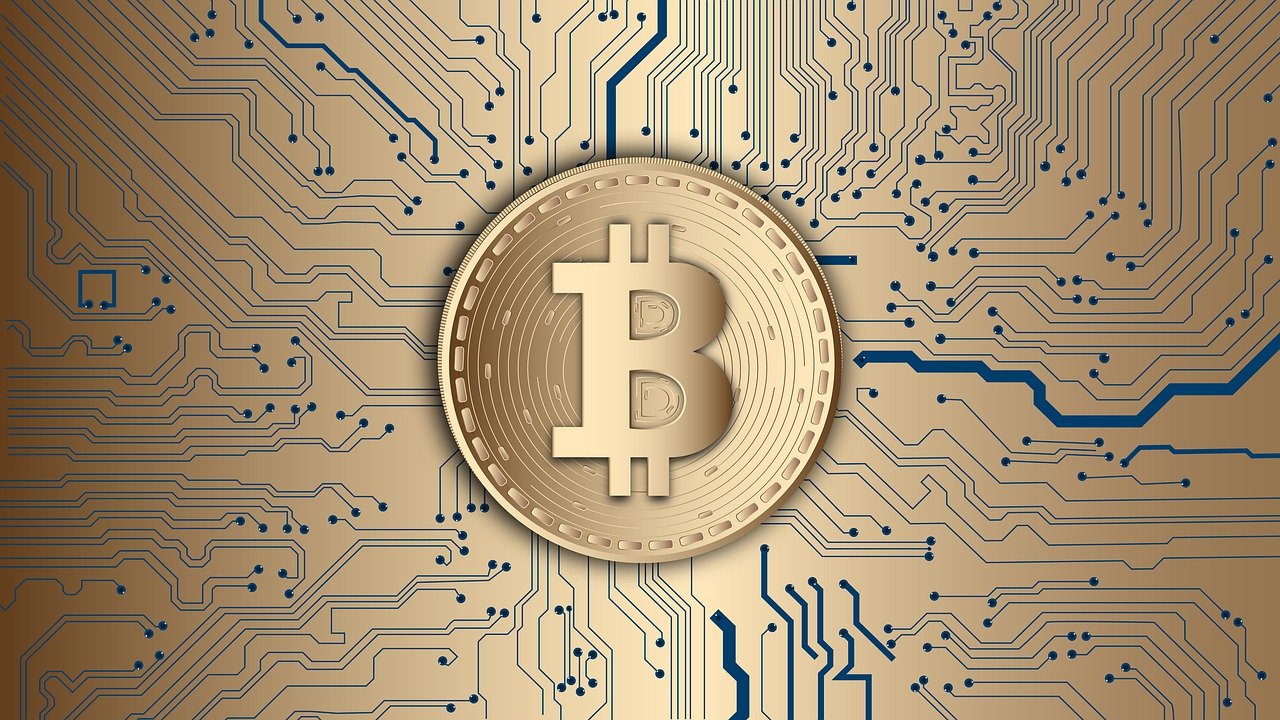 2021 was a stellar year for cryptocurrencies and DeFi, globally. It is noteworthy that the digital asset class surpassed a cumulative market cap of $3 trillion for the first time during the year. And, BTC also clocked in some record gains in October after touching a new ATH.

That being said, we know crypto adoption skyrocketed in the year gone by, as so did the curiosity around the asset class.

A recent report by analytics firm GlobalData revealed that ‘Bitcoin’ was the “most mentioned cryptocurrency in terms of social media conversations among Twitter Influencers and Redditors in 2021.” With 881,900+ discussions, Bitcoin saw the most traction on platforms when the U.S securities regulators approved the first BTC futures ETF back in October, the report added.

“Social media discussions also surged when Elon Musk tweeted about not accepting Bitcoins to buy Tesla cars over concerns about the environmental costs of crypto mining.”

Up until 9 December, the report stated that the overall crypto buzz also saw a surge of over 400% YoY. Smitarani Tripathy, Social Media Analyst at GlobalData commented,

“Social media conversations around crypto as a topic surged year-on-year by more than 400% in 2021*. Mentions by technical experts, blockchain experts, CEOs, and fintech experts were found to be more impactful to drive discussions around crypto.”

“Social media conversations around Ethereum soared when it outperformed Bitcoin. Ethereum’s association with ancillary growth sectors in the cryptocurrency world, such as decentralized finance (DeFi), non-fungible tokens (NFTs), and metaverse were some of the key drivers for its stellar performance.”

With that DOGE came third on the list with an 8,000% rise over 2020, followed by coins like Polkadot, Binance Coin, Tether, Solana, and Shiba Inu. Having said that, DOGE’s rival SHIB saw a growth of 16,000% in 2021, mainly driven by its listing speculation on Robinhood.

Explaining further, Tripathy added that Tesla’s Elon Musk “proved to be one of the most influential contributors for the crypto market, and played as a catalyst for top cryptos such as Bitcoin and Dogecoin.”

This is especially true in instances of Musk tweeting about the DOGE satellite and acceptance of the meme token for merchandise.

SpaceX launching satellite Doge-1 to the moon next year

That being said, with Christmas approaching, Bitcoin has moved back to the north of $50k. At the time of writing, BTC is hovering around the $51,300 levels, after its somewhat bear phrase. However, SEC’s recent decision to shoot down two physically-backed Bitcoin ETFs proposed by Valkyrie and Kryptoin has disappointed the community.

Related Topics:BitcoinElon Musk
Up Next