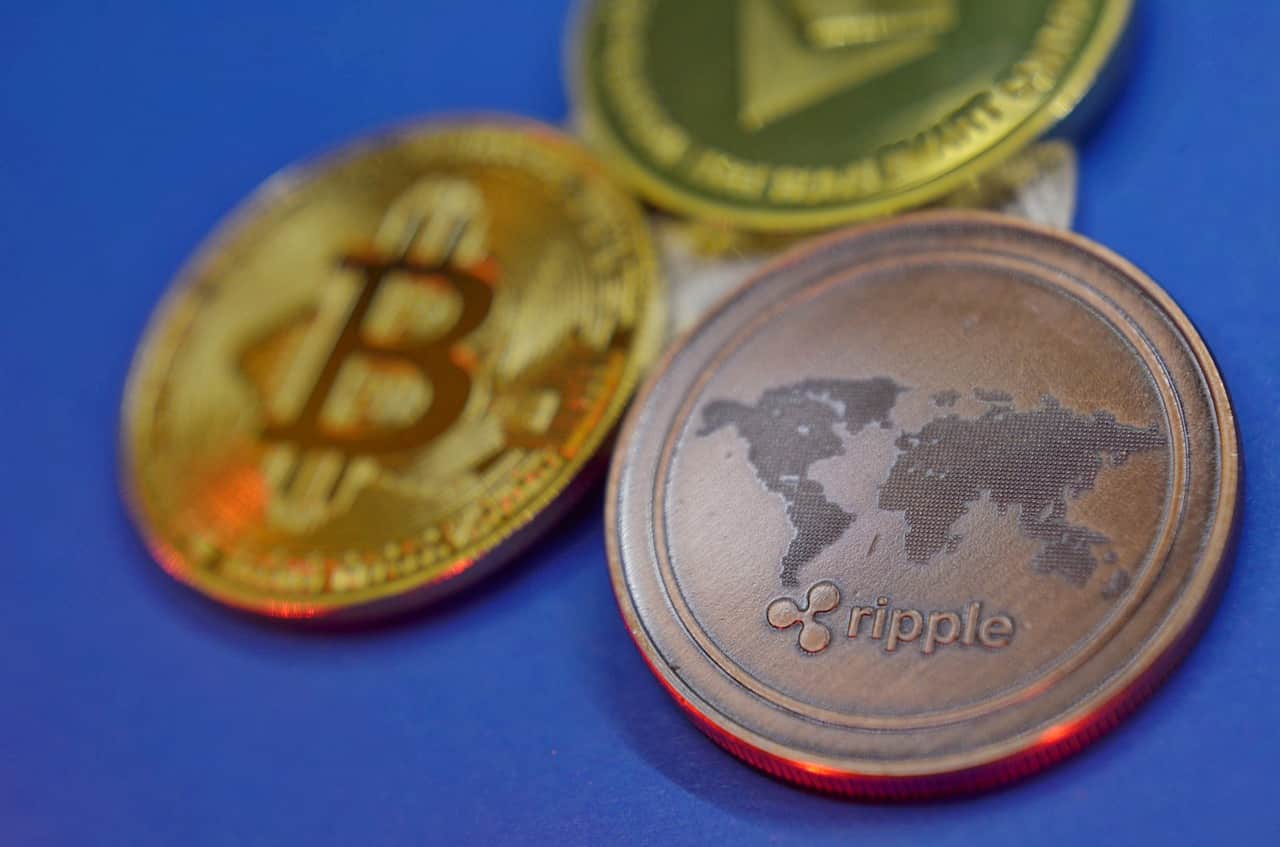 XRP remained subdued while most of its large cap counterparts achieved significant upside in the last few days. The default explanation being that investors remain uncertain due to the ongoing Ripple-SEC lawsuit. However, this might not necessarily be the case as revealed by investigations on on-chain activities.

XRP had a $0.35 price tag at press time, with the alt up by roughly 6.6% in the last 24 hours. The token bottomed out just below $0.30 in mid-June after establishing a support level within the same price zone. It retested the same support line at the start of July, before the bulls took over. However, the XRP bulls lacked enough momentum to deliver strong upside like most of the other top cryptocurrencies.

The Relative Strength Index (RSI) seemed to indicate movement in the upward direction and stood just above the neutral 50 line at 52.87. The Money Flow Indicator (MFI) stood at 31.98 and was more inclined towards the oversold zone.

A battle of the whales

XRP’s on-chain metrics provide more clarity into XRP’s weird and subdued price action. The number of active addresses increased drastically between 26 and 29 June, peaking at 203,590 addresses by 27 June. In contrast, there were only 29,400 active addresses On 25 June, the next major spike in active addresses happened on 4 June with addresses peaking above 154,000 addresses.

The spike in addresses before the end of June resulted in significant downside. This suggests that the retail market was spoofed into selling and that is where the whales took advantage.

There were two major upticks in transaction volumes on 1 July. The first was for 1.45 billion while the second was for $2.14 billion. This was with less than 50,000 addresses. The price dropped slightly on the same day before embarking on its current upside. Whale activity remained strong in the last two weeks, with most of the activity taking place on 30 June and 1 July.

Furthermore, it looks like whale activity was all over the place, and that’s because it was. Addresses holding between 100,000 and one million XRP increased their holdings from 9.83% on 26 June to 10.05% on 7 July. This means they have been accumulating heavily. Addresses holding between one million and 10 million XRP grew slightly from 6.21% to 6.26% during the same period.

Addresses holding over 10 million XRP have been offloading their XRP since the last 30 days. Their balances dropped from 72.27% on 26 June to 71.78% by 7 July. This category holds the largest amount of XRP, hence they have a large impact on price action. Prices have remained subdued as they continued reducing their balances. It is unclear why the larger whales continue to dump XRP. A shift in price action would be expected if those addresses stop selling.

Tezos: How XTZ traders can leverage this pattern’s break to remain profitable

Tether [USDT]: Whales and what a new 3-year low means for the stablecoin