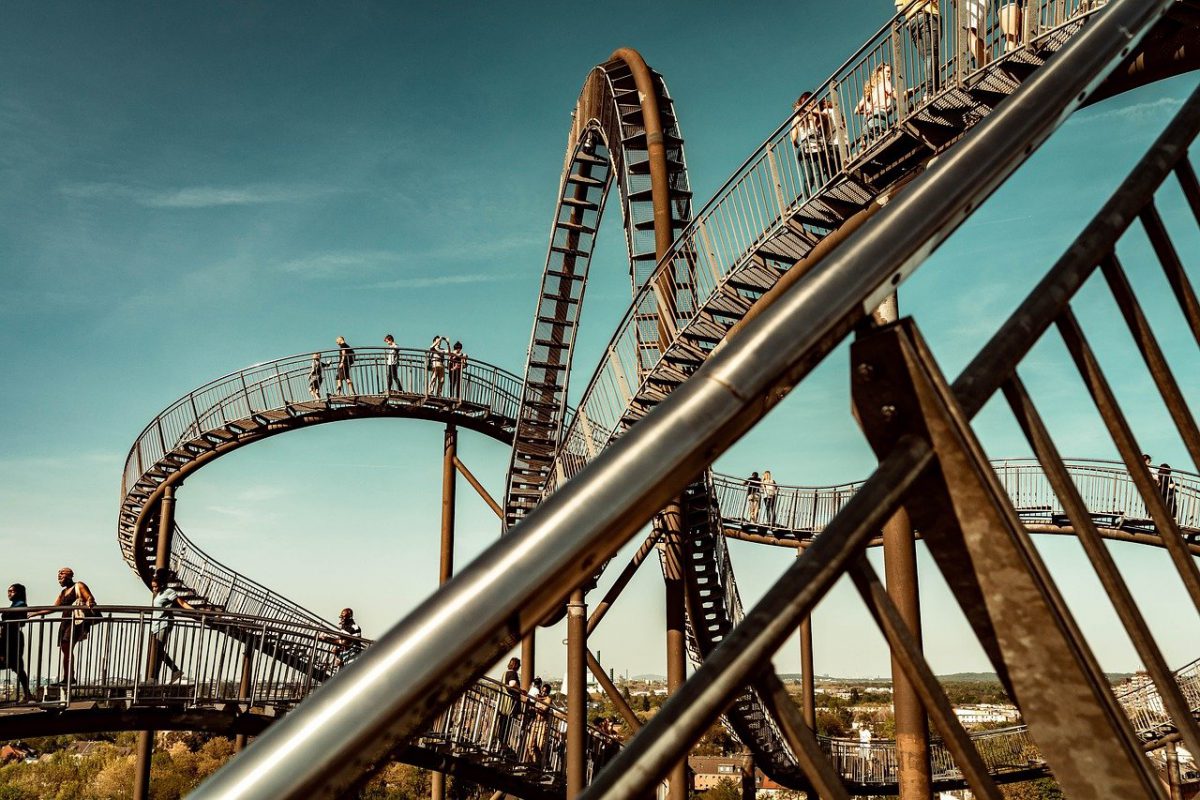 Ripple CEO Brad Garlinghouse’s participation in the lawsuit filed by the SEC against the San Francisco-based blockchain firm and himself has kept him in the news a lot over the past few months. The same was the subject of discussion in a recent interview, with Garlinghouse also touching upon what he expects for the likes of Bitcoin and Ethereum in the future.

According to Garlinghouse, the timing of the aforementioned lawsuit doesn’t make sense, especially since XRP, the crypto-asset at the center of the case, has been trading on the marketplace for 8 years now. In fact, the Ripple exec also pointed out the absurdity of former SEC Chair Jay Clayton deciding to go after the blockchain firm the day before the end of his tenure, adding that this was a move that came in for a lot of criticism.

“The USA is the only country on the planet which views XRP as a security,” he went on to say, with Garlinghouse concluding his point by stressing the need for crypto-regulatory clarity in the country.

With a new administration soon coming in, Garlinghouse hopes that some of the old conversations on XRP could be revisited.

“I’m hopeful that as a new administration comes into the SEC, there is an opportunity to revisit some of those conversations.”

Bitcoin, the world’s largest cryptocurrency, has often found itself under attack from those who claim that it is very resource-intensive. Philanthropist Bill Gates is one of them, with the computer pioneer recently commenting,

“I’m not a fan of Bitcoin specifically because of all the energy it uses.”

Ripple’s CEO was quick to acknowledge the environmental side-effects of Bitcoin mining. He said,

In fact, Ripple CTO David Schwartz too expressed his concerns regarding the PoW mechanism of Bitcoin in another interview, with the exec stating,

“The design of the Proof-of-Work (PoW) consensus mechanism at the heart of the Bitcoin blockchain is such that true decentralization and disintermediation was never a possibility.”

It’s worth noting, however, that having said that, Garlinghouse commented on Ethereum as well. He lauded Ethereum developers’ “forward-looking” approach with respect to the transition to a more power-efficient technology.

Finally, he also drew a parallel with respect to the mechanism at Ripple, when compared to Bitcoin.

“We at Ripple use the XRPL because it’s extremely fast and about 100,000 times more energy-efficient than Bitcoin. It works really well for payments. This is one of the reasons for the success of gaining customers even during the face of SEC lawsuit, because it works, solves a real problem and cost efficiencies are very real.”