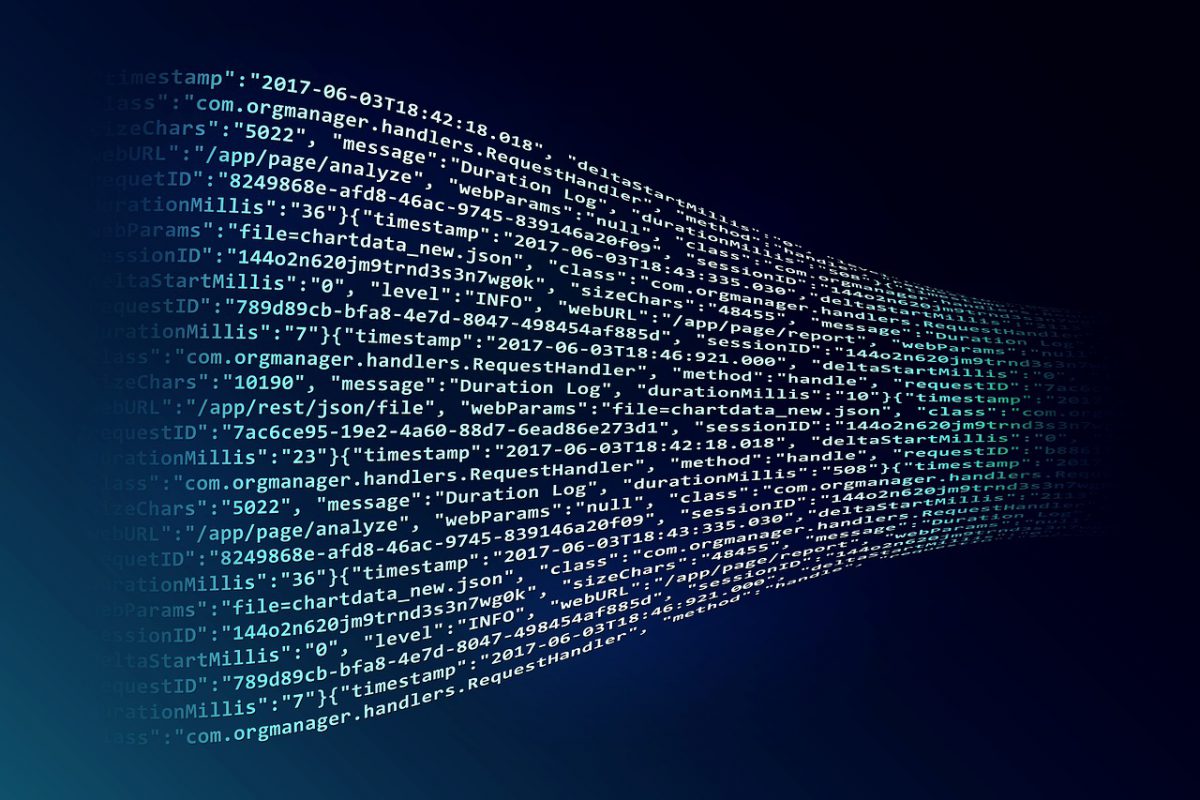 The world of decentralized finance [DeFi] has been expanding aggressively over the last six months and many from the mainstream are taking notice. The latest move towards the DeFi ecosystem was made by the holding company of Siam Commercial Bank, SCB 10X, with the same announcing that it is joining Band Protocol as a node validator.

SCB 10X will now be participating in validating and confirming blockchain-based financial transactions with other network nodes to increase security and transparency.

Band Protocol is a cross-chain data oracle platform aggregating data from the real-world and APIs to smart contracts. Other projects like Chainlink have also gained prominence lately for their ‘Oracles,’ each of which will aid other businesses to derive real data from outside a blockchain to within.

This is the first time in Asia that a financial services company is materially involved in DeFi, as per the announcement. According to SCB 10X’s Head of Ventures Kaweewut Temphuwapat, the firm has already established a blockchain lab to bring on the developers to work on blockchain innovations.

“As seen in this collaboration, we are participating as one of Band Protocol’s node validators, allowing us to better understand and bring the potential of a decentralized financial system (DeFi) into reality, paving the way for other financial services in the future.”

It’s worth noting that less than two months ago, the holding company had announced a $50 million allocation towards DeFi startups and digital assets.

Band Protocol is one of the first to sign a prominent institution and welcome them into the DeFi infrastructure. Just a few days ago, Sequoia China backed the newly-launched Dragonfly Capital fund as a part of its strategic limited partnership. Other partners in the same included the likes of cryptocurrency exchanges such as OKEx, Huobi, Bitmain, and Bybit.

Meanwhile, Band Protocol’s BAND token has been returning 178% year-to-date, with the alt climbing by 28% over the last 24 hours. At the time of press, the token was being traded at $16.47.