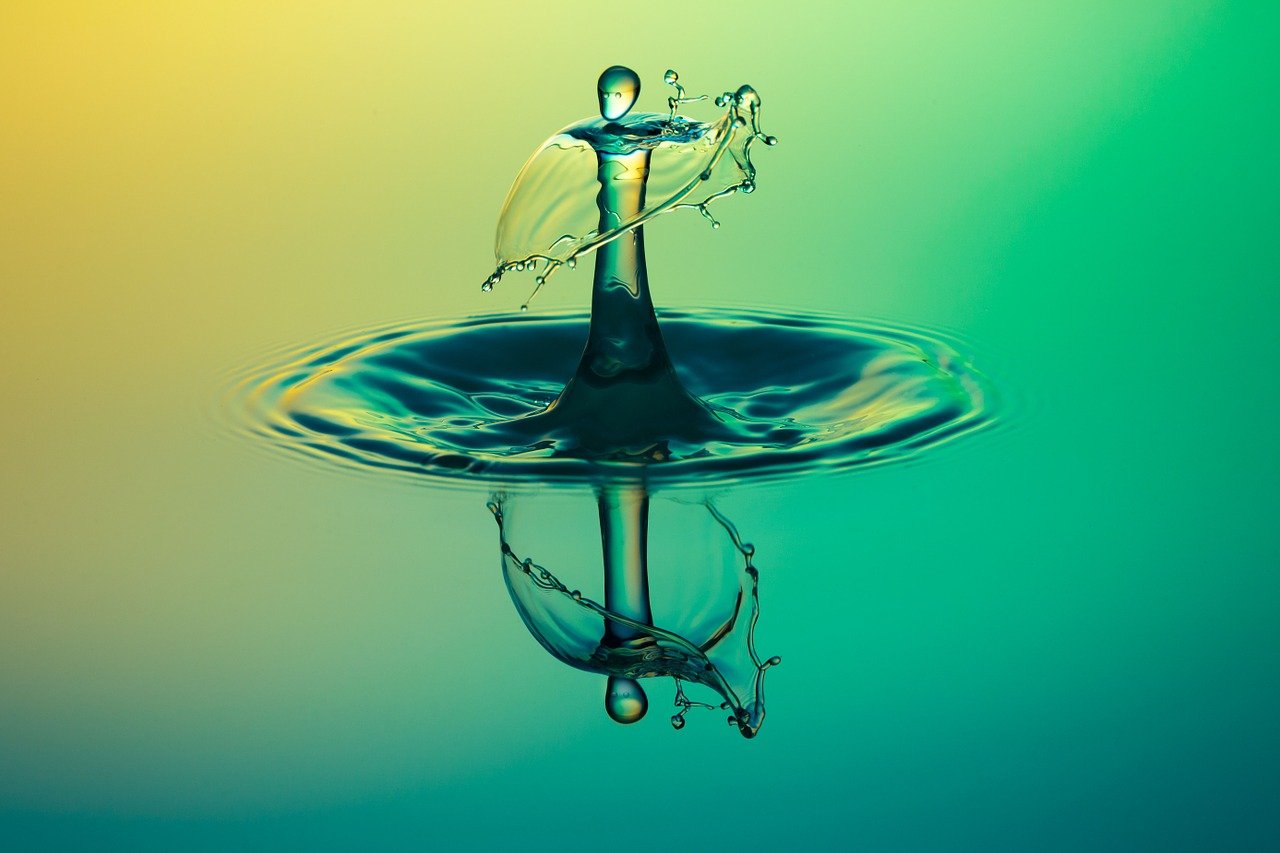 Ripple CEO Brad Garlinghouse has once again addressed the SEC lawsuit against his company. In a recent interview, Garlinghouse countered the allegations and said that the legal action was “misguided” and that its crypto asset has traded for eight years in the US before regulators filed the lawsuit last December.

Recently, the Commission chose to file a motion to dismiss a petition filed by XRP investors who sought to amend SEC’s complaint against Ripple. In their response, SEC claimed that the investors cannot prove that crypto exchanges – that earlier delisted XRP – “will reverse course, or that the value of XRP will increase, should the Commission amend its complaint.”

However, regardless of the outcome of the legal battle, Garlinghouse appears to be positive about the future of XRP, at least outside the USA. He said:

If you own a security, it gives you ownership of a company. If Ripple goes away, XRP will continue trading.

The Ripple chief mentioned that other countries such as Switzerland, Japan, and Singapore apparently have “clarity and certainty” with regard to the status of XRP.

Meanwhile, crypto exchanges in US began delisting XRP, as some believed that the asset posed certain risks. Recently, Kraken’s CEO Jesse Powell said the crypto is a “huge asymmetrical risk for exchanges” and added:

Recently, Garlinghouse told Reuters that the SEC lawsuit has hindered the company’s activity in US, but “it has not really impacted” the firm’s growth in the Asia Pacific. Stating that he was unaware of any exchanges based out of US that halted XRP he claimed:

We’re seeing the activity of XRP liquidity has grown outside the United States and continue to grow in Asia, certainly in Japan,

XRP is traded on over 200 exchanges around the world. It’s really only three or four exchanges in the United States that have halted trading,