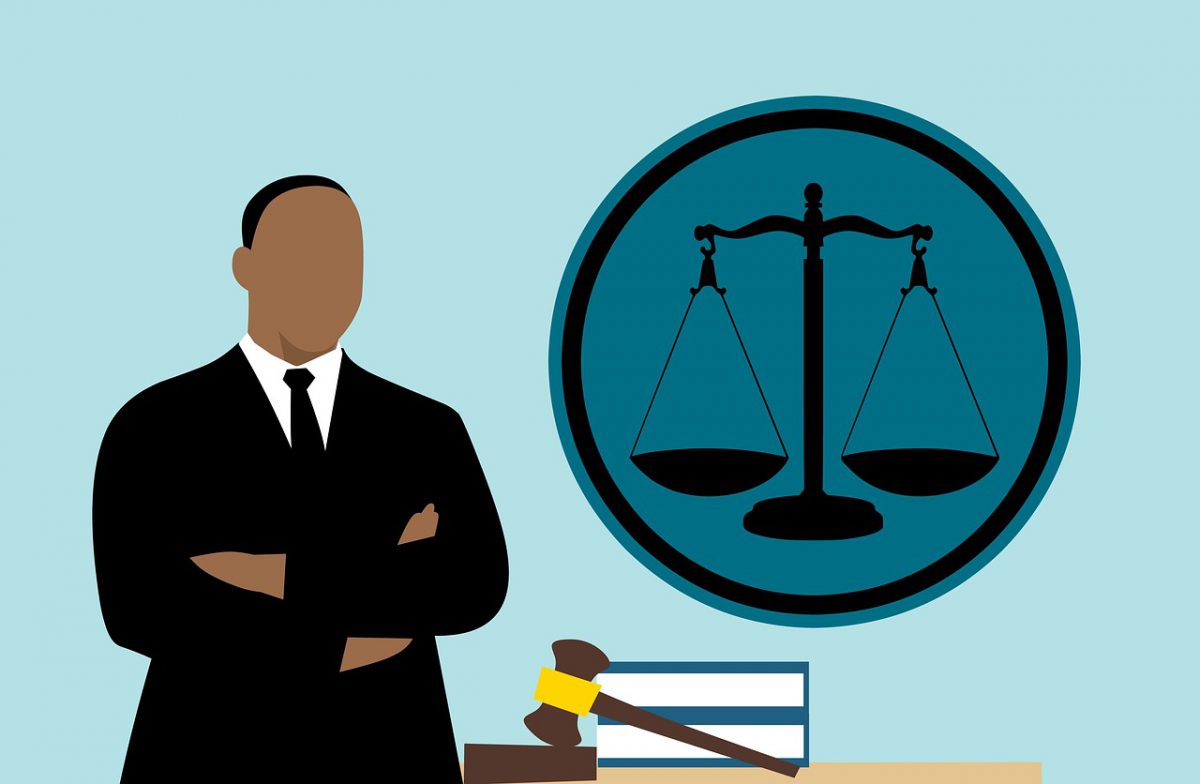 The United States Securities and Exchange Commission [SEC] has once again approached the court to identify the major source of income for Ripple Labs executives Brad Garlinghouse and Chris Larsen. In its latest letter to Judge Sarah Netburn, the SEC claimed that it has obtained evidence that Co-founder Chris Larsen has continued to move his XRP, despite the ongoing lawsuit.

“Since 2013, Larsen has directly transferred at least 7.1 billion XRP by moving the XRP from 28 blockchain addresses on the XRP Ledger in 535 transactions to 101 blockchain addresses on the XRP Ledger (that the SEC has so far been able to identify) and since 2015, Larsen has sold at least 1.7 billion XRP, ¶ 91,1 netting him at least $450 million in investor proceeds.”

“Indeed, the SEC has obtained evidence showing that Larsen appears to continue moving his XRP using pseudonymous, cross border blockchain transactions since the filing of this case.”

The SEC’s senior trial attorney Jorge G. Tenreiro also argued that it is important for the court to understand the executives’ financial conditions. Previously, the SEC had moved to seek the personal financial information of Garlinghouse and Larsen, before the duo moved against it. In fact, the Ripple execs had called this move “wholly inappropriate overreach.”

At the time, Garlinghouse and Larsen had asserted that their personal financial lives were not relevant. The defendants, however, did agree to provide some financial information.

In its latest letter to the court, the SEC went on to contend,

“Moreover, evidence of how Individual Defendants handled the hundreds of millions of dollars they obtained from public investors may help a fact-finder determine whether they in fact acted with the innocent belief that their actions were above reproach.”

The agency added that it is not interested in the executives’ “grocery purchases” or financial affairs, apart from determining the proportion XRP sales make in their incomes. The SEC concluded by stating that it has narrowed its demands for documents to reflect the defendants’ individual financial conditions during the sale and receipt of XRP.