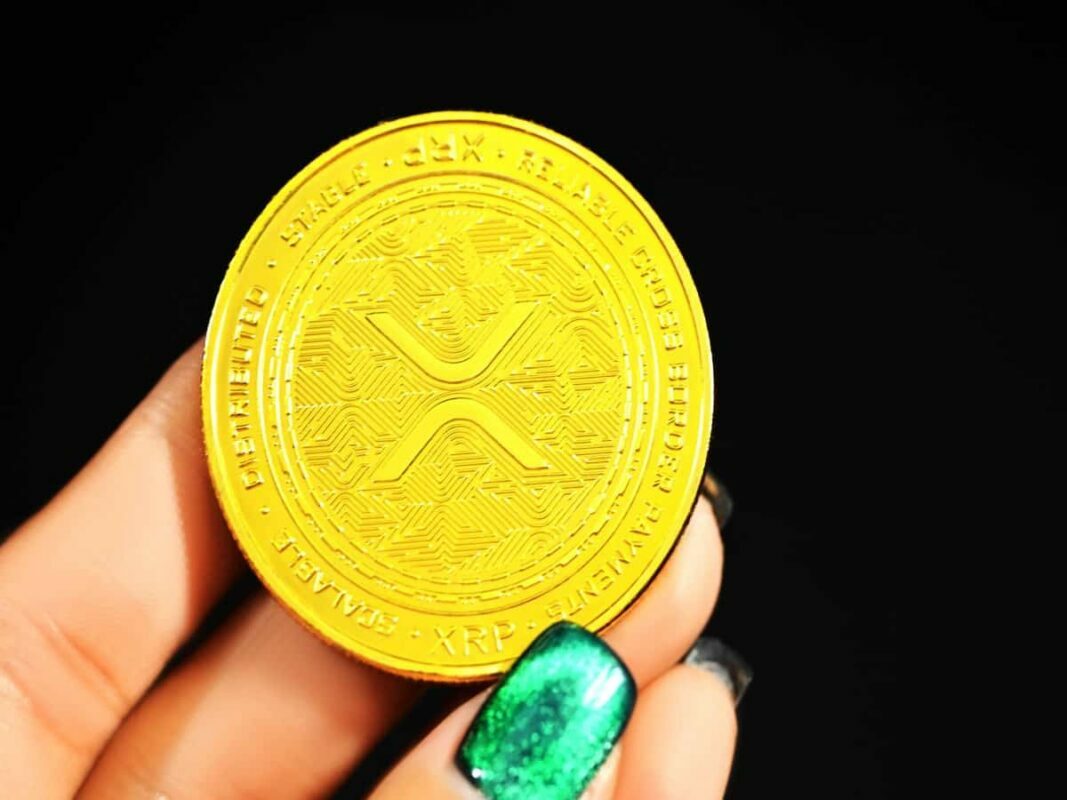 =In the last few days, the on-chain performance of the XRP token has told a tale of a steady decrease in the buy and sell bids for the leading altcoin. According to data from Santiment, on 20 July, there was a significant spike in the number of unique addresses transacting the XRP token. Similarly, on the same day, a significant volume of previously dormant tokens changed addresses as the token’s age consumed rose to a massive high of 854.32 billion. This represented the highest level the metric has marked since December 2020.

How exactly has the coin fared since 20 July?

Since 12 July, the price of the XRP has embarked on an uptrend. However, by 20 July, it broke out of a rising wedge, which was followed by a decline in the price of the token. The token traded at $0.37 per XRP on that day. Still, on its bearish exploits, the XRP has lodged a 2% decline in price in the past three days. At the time of writing, the token exchanged hands at $0.3615.

Interestingly, despite the token’s bearish outlook, investor interest appeared to have been sustained on a daily chart. XRP’s Relative Strength Index (RSI) was spotted in a rising slope at 55.66 at press time. With a steady increase in buying pressure, the token’s Money Flow Index (MFI) was in an uptrend at the time of writing. 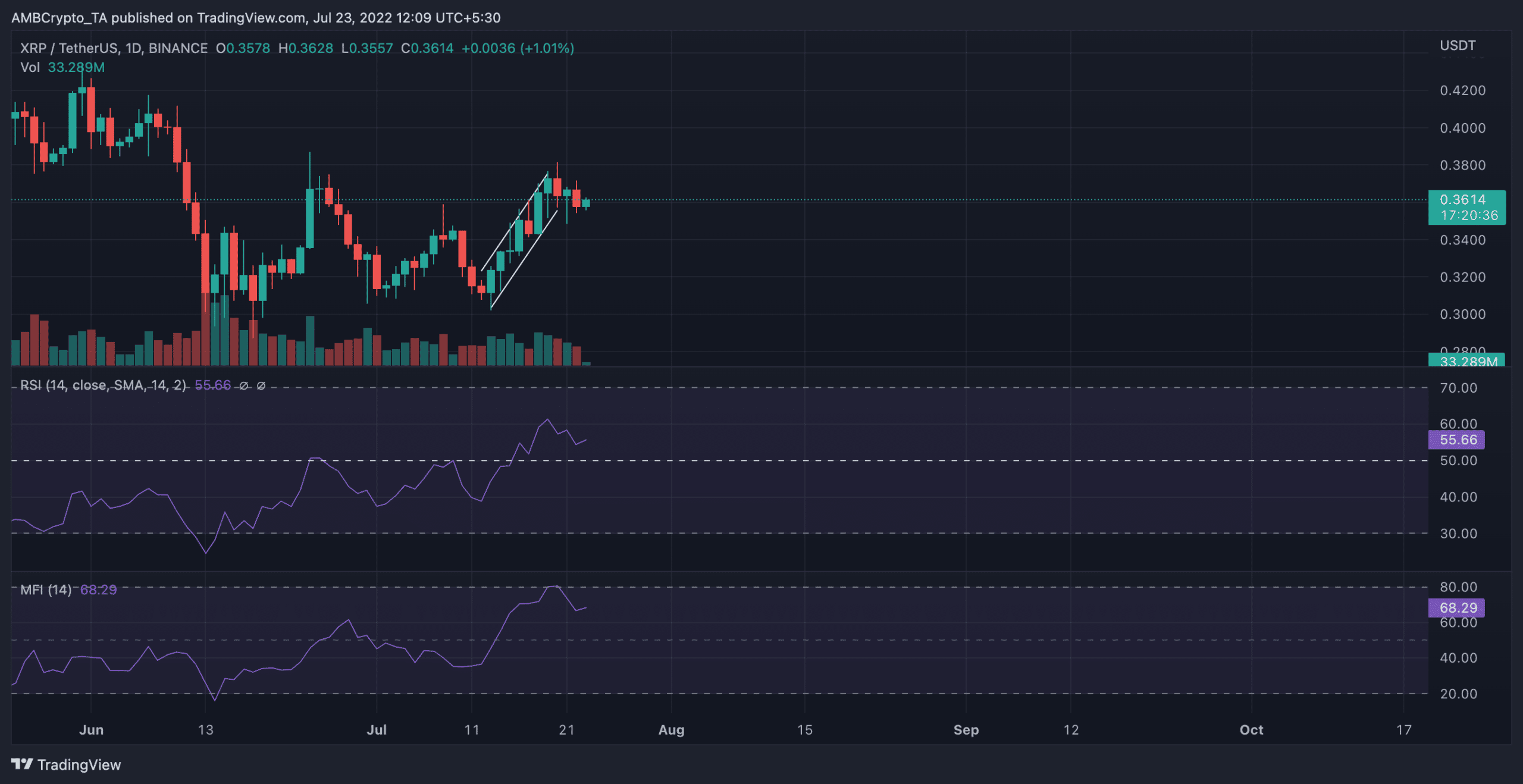 In addition, the last three days have been marked by a gradual decline in the number of new addresses created on the XRP network. At 1461 addresses at the time of press, a 13% decline has been logged in the three-day period under review.

Further, with decreased trading activity since July 20, the aggregate amount of XRP tokens across all transactions completed in the last three days has dropped from 3.07 billion to 167.88 million. In USD, this was a decline from $1.14 billion to $60.43 million in the 3-day period under consideration.

Still, at loggerheads with the Securities and Exchange Commission, Ripple, the owners of the XRP token, on 20 July, were served with the regulator’s motion seeing to revoke the amici status granted to XRP holders and also prevent any further participation from John Deaton (XRP holders’ representative) in the lawsuit.

Can Bitcoin [BTC]’s movement above realized price fizzle out based on market sentiment?