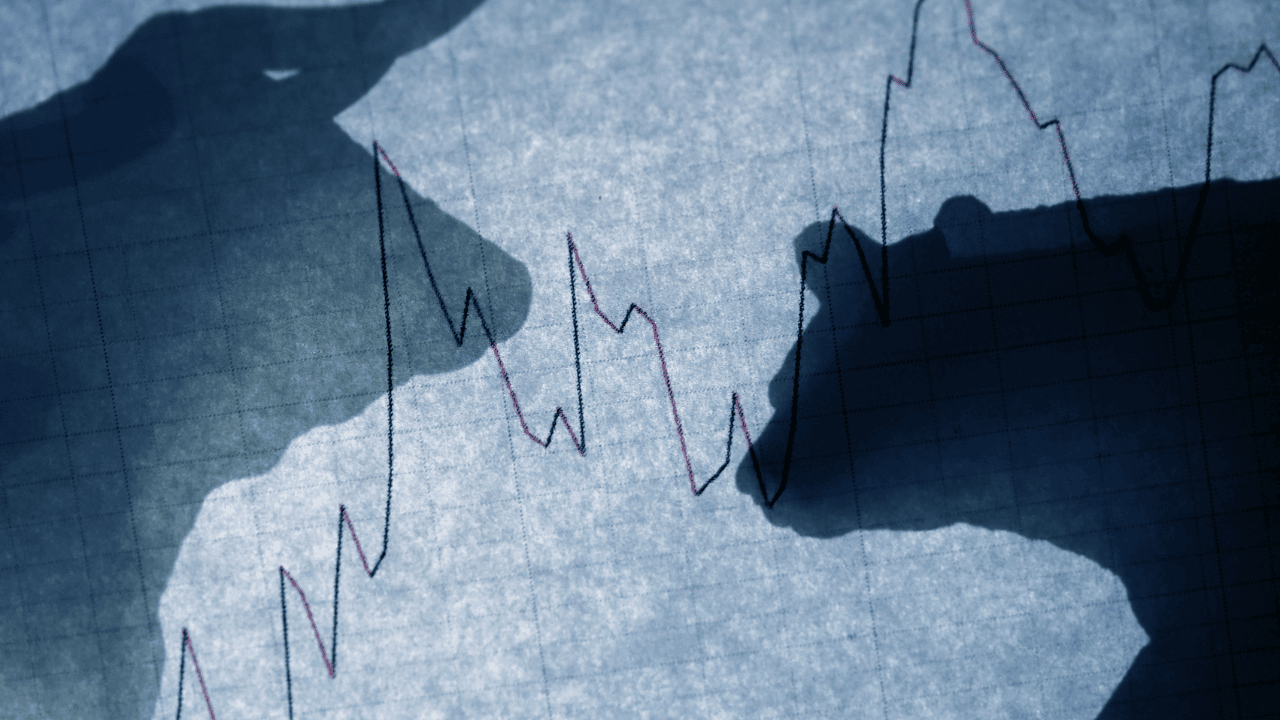 Soon after Axie Infinity [AXS] approached to test the $12-support, buyers provoked a week-long rally in an ascending channel (white).

Then, AXS witnessed double-digit gains to find itself sustaining above the basis line (green) of the Bollinger Bands (BB). While the sellers attempted to halt the bullish endeavors in the $17 region, AXS saw a patterned break.

The recent revival toward its three-week resistance may cause near-term setbacks in the coming sessions. At press time, AXS was trading at $17.132, up by 7.44% in the last 24 hours.

The alt’s reversal from the $18-level since late June propelled a bearish rising wedge setup in the four-hour timeframe. Post an expected breakdown from this structure, the buyers recouped their forces over the last week.

AXS saw an over 42% return on investment (ROI) from its monthly low on 13 July to poke the $17-mark on 20 July. As the buyers finally showed up, these gains aided AXS to find a spot above the basis line of Bollinger Bands (BB). With the upper band of the BB and the $15-mark creating a stiff barrier, the alt saw an expected drawdown.

The fall below the up-channel confirmed a breakdown. The sellers could now aim to constrict the buying efforts near the upper band of BB and the $17 resistance.

The Relative Strength Index (RSI)’s equilibrium has flipped into support after the buyers exhibited their edge over the last day. Any reversals from the 64-mark can hinder the near-term progress on the chart.

However, the on-Balance Volume (OBV)’s lower peaks over the last day have rather bearishly diverged with the price action. So a reversal in the coming sessions may not be unlikely.

Given the bearish divergence on the OBV alongside the resistances in the $17 region, AXS could see a near-term pullback. The take-profit levels would remain the same as above.

Further, a bullish crossover of the 50 EMA (cyan) and the 200 EMA (green) would affirm a golden cross and reignite the long-term bullish tendencies.

Also, it becomes vital to note that the altcoin shares an 68% 30-day correlation with Bitcoin. Thus, keeping an eye on Bitcoin’s movement would be essential for making a profitable move.