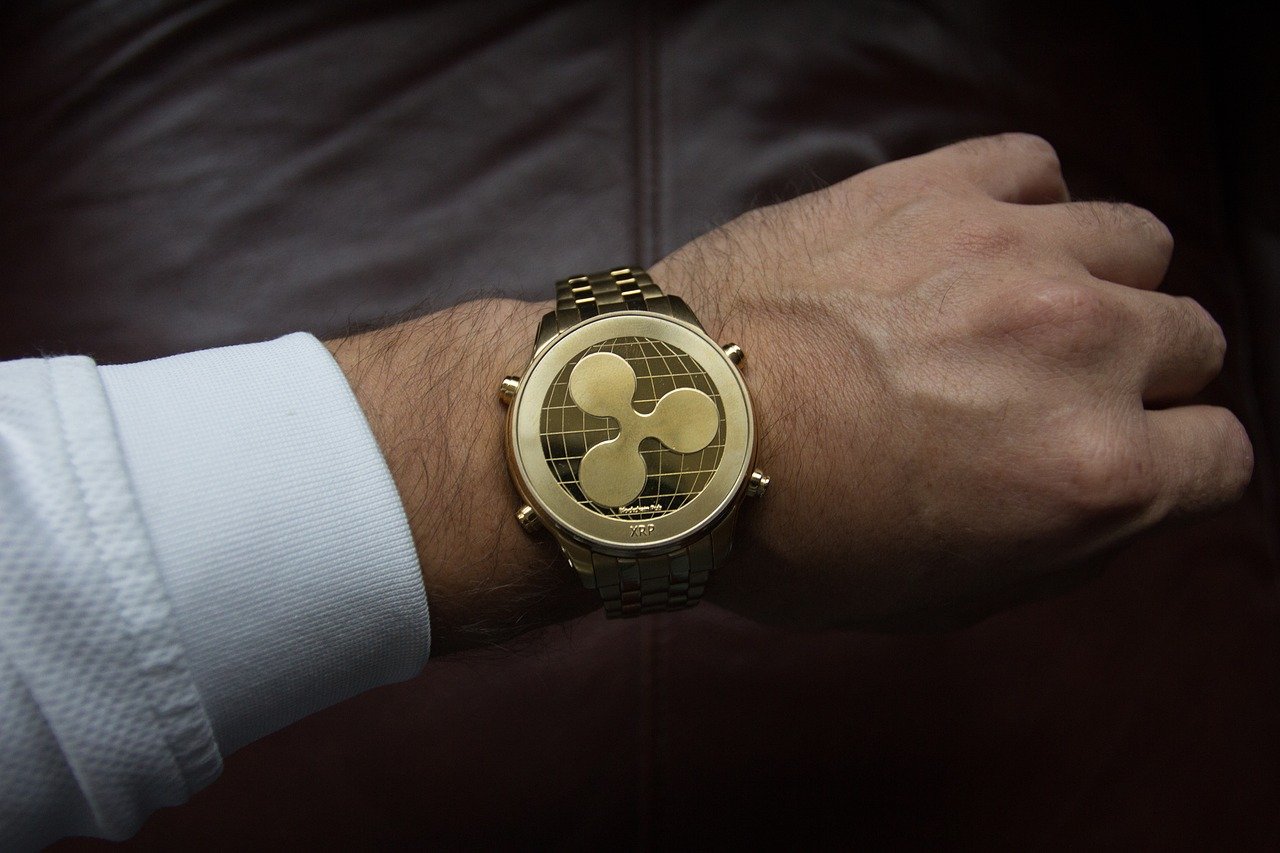 Contrary to the hopes of many, Ripple Labs and the United States’ Securities and Exchange Commission have ruled out the “prospect of a settlement at this time,” according to a joint letter filed by the parties before a United States District Judge. The letter, filed before the court of Hon’ble Analise Torres argued that,

“Counsel for the parties have met and conferred and, having previously discussed settlement, do not believe there is a prospect for settlement at this time.”

Further, while the parties agreed to notify the court once a settlement in principle was reached, the defendants to the lawsuit were quick to highlight that “previous settlement discussions took place under a previous administration,” with the same held principally with “division directors who have since left the SEC.”

As of now, it is still unclear what the implications for Ripple and XRP will be going forward. However, that hasn’t stopped speculations from going about. For instance, according to Stephen Palley, digital currency lawyer at Anderson Kill,

“For XRP to survive, Ripple needs to cut a deal w/ SEC & not persist in the risible delusion of ultimate success in the US Supreme Court & substitute the Ripple Test for the Howey Test. There are 600 million reasons why I am right.”

The aforementioned joint letter must also be read in context with Brad Garlinghouse’s statements from last month. In a Twitter thread, Garlinghouse revealed that Ripple had indeed tried to settle with the SEC so that the “XRP community can continue innovating, consumers are protected and orderly markets are preserved.”

Garlinghouse has good reason to look out for the preservation of “orderly markets,” especially since the market report for Q4 of 2020 found that XRP volumes worth nearly $58 million were impacted by delistings and acts of suspension.

With Gary Gensler, President Biden’s nominee for the SEC’s chairmanship, known for having commented on whether XRP is a security in the past, the next few months are likely to be pretty interesting for the larger crypto-community.

It should also be noted that many believe that the SEC itself isn’t unanimous about how well to prosecute this case. This belief was fueled by SEC Commissioners Peirce and Roisman’s statements on contingent settlement offers, statements released in opposition to Acting Chair Herren Lee’s statement on settlements.

Uniswap becomes first DEX to process over $100B in trading volumes