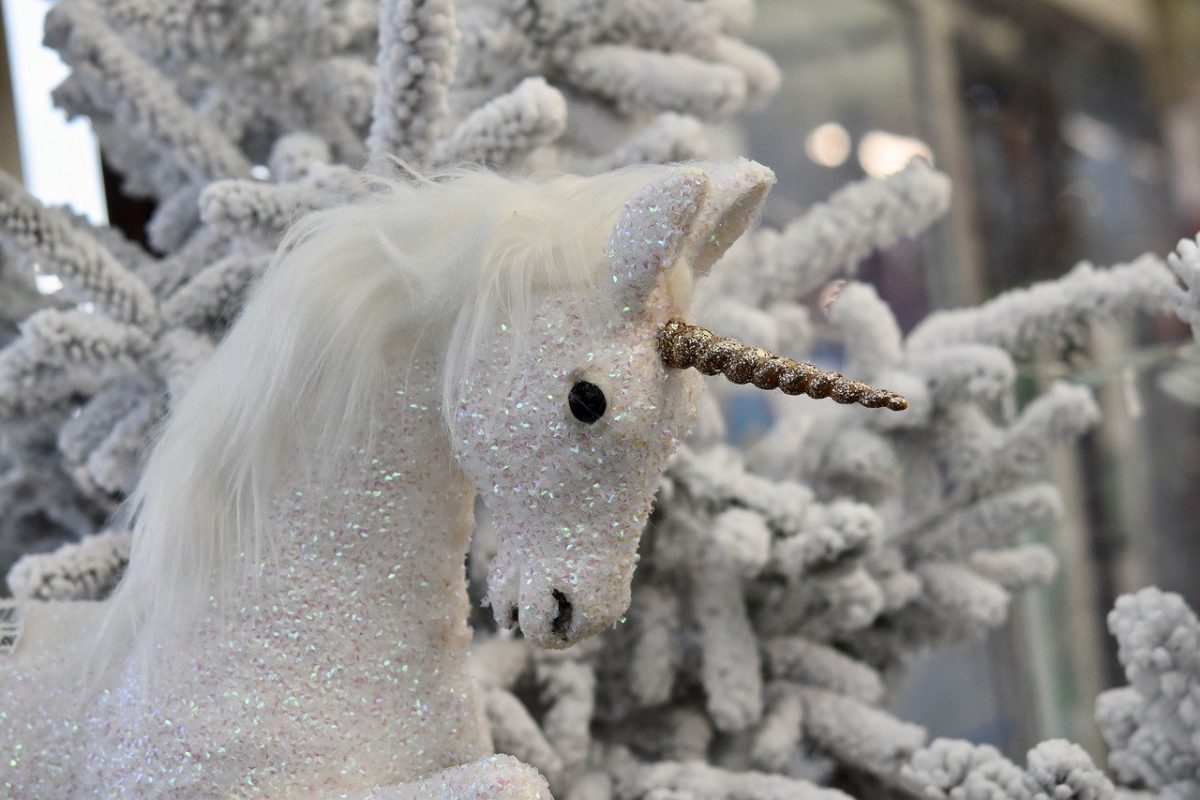 Cumulative trade volumes on Uniswap climbed to touch a milestone of $100 billion earlier today, with Uniswap becoming the first decentralized exchange (DEX) to do so.

Hayden Adams, the DEX’s founder and CEO, took to Twitter earlier today to share a tweet documenting Uniswap’s growth, calling it “an exciting milestone for DeFi.”

? @Uniswap just became the first decentralized trading platform to process over $100b in volume – an exciting milestone for DeFi ? pic.twitter.com/hUoM36aG6A

With the emergence of DeFi, today’s crypto-market has witnessed the rise of decentralized exchanges in a big way.

In fact, a report by Messari from last September found that DEXs were seriously threatening the dominance held by centralized exchanges. While monthly volume for DEXs last September was around $26 billion, January 2021 saw DEX volumes surge past $50 billion.

Uniswap accounted for a majority of these volumes, with the platform easily the market leader among DeFi protocols facilitating decentralized trading.

Uniswap v3 may have an even more positive impact on the DEX’s trading volumes. The upgraded version of the protocol is expected to include more opportunities for liquidity mining. While an official launch date is yet to be announced, users have speculated that Uniswap v3 can be expected by the second quarter of the year.

It should be noted, however, that another trend has emerged over the course of the past few months, which is, Sushiswap’s rising market share.

Interestingly, while Uniswap accounted for 53.5% of the total DEX trading volume in the last 24 hours, Sushiswap was not far behind, representing almost 20% of the remaining volume.

The rising popularity of these decentralized exchanges has caught the eye of asset managers outside the realms of crypto and DeFi as well.

In fact, a recent report by Alliance Bernstein, a New York-based asset-management firm, revealed a side-by-side comparison of Uniswap and Sushiswap, along with a few other major decentralized exchanges.

Alliance Bernstein explaining to clients the importance of these decentralized exchanges may have far-reaching consequences for both the protocols, potentially implying that their future growth from more mainstream adoption will outpace their current levels.

Ripple, SEC rule out ‘prospect of a settlement at this time’

The economic cost of a bitcoin & crypto ban in India