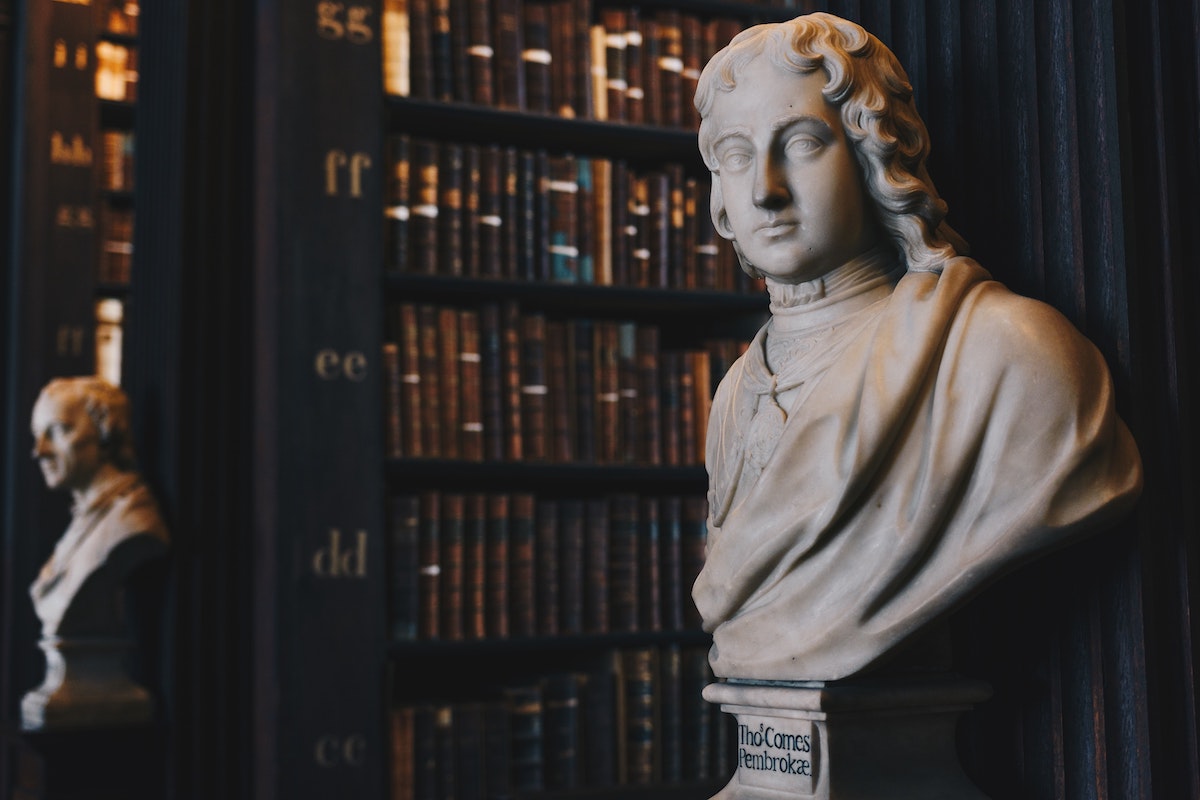 The ongoing feud between the Securities and Exchange Commission and the fintech firm, Ripple continues to make headlines. On 25 February, the SEC filed its opposition to Brad Garlinghouse’s Motion to Compel turnover of notes taken by Matthew Estabrook, counsel to former Commissioner Roisman.

It had insights into a 2018 meeting between Roisman and Garlinghouse. The filing presented on 24 February had the latest filing addressed to Judge, Sarah Netburn.

Interestingly, Ripple Labs on 26 February filed their opposition to the SEC’s Motion for Partial Reconsideration and Clarification of Judge Netburn’s DPP Ruling. The filing noted that the SEC simply sought a “do-over.”

JUST ADDED to our Document Library:
✅Defendants' Response in Opposition to @SECGov's Motion for Partial Reconsideration of Ruling on DPP for Hinman Speech Drafts, Emails and Meeting Notes 👇https://t.co/CHkQqRTqg4

The aforementioned filing stated the following to counter SEC’s motive.

“The SEC’s Motion is an inappropriate attempt at a do-over simply because it is unhappy with the Court’s order on its prior briefing. No pretense that the demanding standard for reconsideration is satisfied here.”

Extensively litigated for nearly a year, the SEC highlighted the same case (issue). However, this time based on a new theory- “in a reversal of- course.” James. K Filan, a famed lawyer reiterated this development on Twitter that shed light on this case. To put some authority to Ripple’s response, Filan said, “BAM”.

In fact, Plaintiff ignored the previous filing that incorporated Former Director of Corporation Finance William Hinman’s sworn declaration. It maintained that Hinman’s Speech expressed the “personal views” of the speaker. And, then suddenly changed this narrative. Now, the  speech was a “culmination of and reflected a policy process within the Division of Corporation Finance.”

Although, if this was the case, John Deaton, another celebrity within this litigation, argued the following,

The @Ripple lawyers are professional and very tactful in explaining that if the Court were to accept the SEC’s new theory regarding the speech (that it’s the Division’s opinion, not Hinman’s), then the Court must accept that Hinman lied under oath. https://t.co/0qMygO9x51 pic.twitter.com/x2sU5u6s9D

Nonetheless, the motion (SEC’s response) should be denied as “the SEC identifies no controlling law or facts that the court overlooked.”

Moreover, the SEC’s reversal, as discussed above, didn’t justify reconsideration.

Ripple’s reply above did stir quite a few reactions on Crypto Twitter. Jeremy Hogan, a closely related attorney opined that the fightback didn’t disappoint. The tweet read,

Wow. I expected Ripple to come out swinging and this brief did NOT disappoint. #mattsolomon

This is the hardest hitting brief thus far in the litigation – and rightfully so.

The SEC has spun itself a tangled web here and I don't expect the judge to help them out of it. https://t.co/LM7SXkq273

“They don’t care how long it goes. They are paid with tax payer money, and the corrupt actors don’t work there anymore. This trial is great practice and a great learning experience for those young SEC lawyers.”

Notably, the #6 largest token, XRP did show the same bullishness in the price action. XRP, at press time, traded at the $0.7 mark with an 11% surge in 24 hours. Curiously, this leads to a question- Is the XRP community sensing a potential win here?

Exit or HODL? Ace crypto traders have some money making tips for you