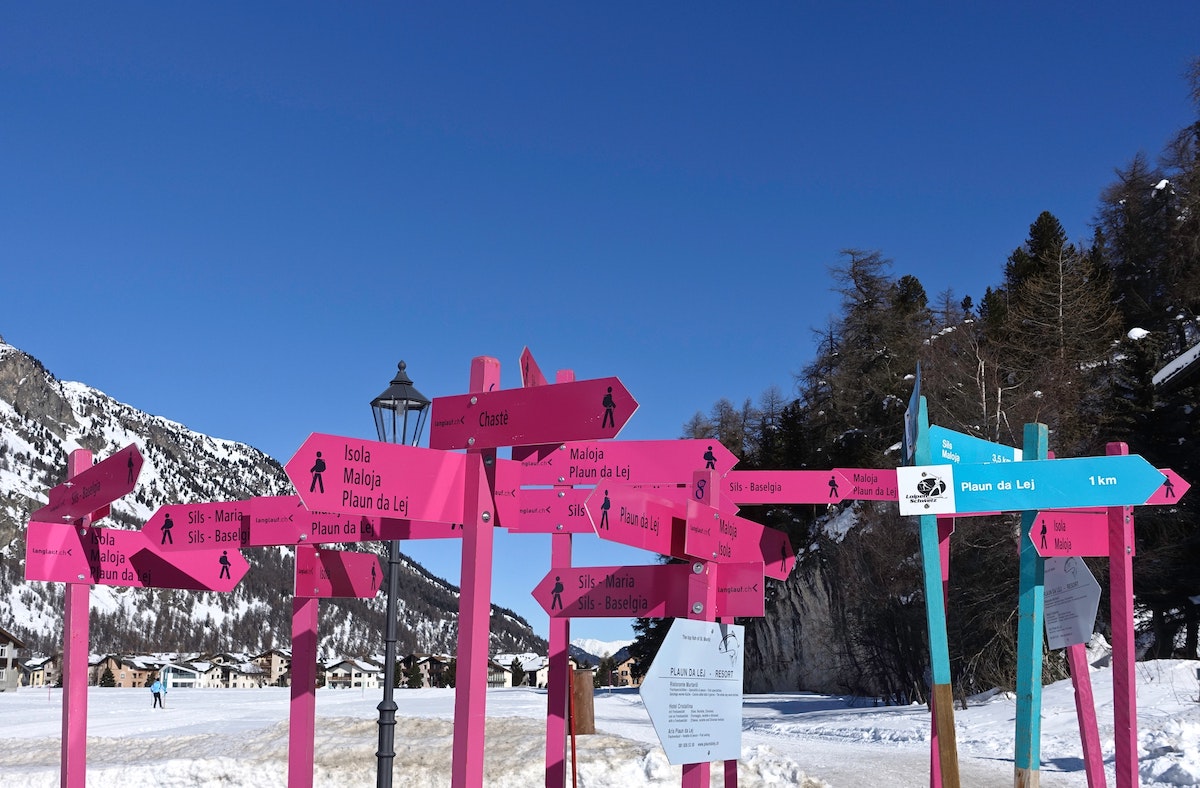 The Security and Exchange Commission (SEC) might be taking a different approach to winning this ever-lasting feud with fintech firm, Ripple. More of an indirect root to counter Ripple‘s action mode strategy. Herein, Ripple had filed a letter motion to compel SEC to turn over notes. Although, the SEC refused to do so, cited deliberative process privilege (DPP).

Who’s under the bus this time?

The SEC (Plaintiff), on 17 February, submitted the motion for partial reconsideration and clarification of Magistrate Judge Netburn’s DPP Ruling. It included a single, clean draft of a 14 June 2018 speech delivered by Bill Hinman, former Director of the SEC’s Division of Corporation Finance (“Corp Fin”).

However, the aforementioned filing cited that, the speech wasn’t Hinman’s personal opinion. It was more directed to convey the Department of Corporation Finance’s position on digital assets.

‘Court based its decision on a single document relating to the Speech—one that Defendants chose to highlight for the Court,’ the report noted. But, didn’t consider the 67 other emails with attached drafts of the speech prior to the Court on Defendants’ motion.

“These documents demonstrated that it wasn’t merely peripheral to actual policy formation. It was in fact an essential link in the SEC’s deliberative process with respect to Ether.”

Hinman’s speech was used by the SEC staff to provide market guidance. One could rely on the views of its division of Corporation Finance. The move left the industry in a dilemma over the status quo of Ethereum and other digital assets. As the regulating authority continued to flip tables, crypto Twitter had similar negative reactions.

James k. Filan, a famed lawyer couldn’t help but notice the irony in the tweet below.

Anybody find it ironic that the SEC is asking for clarity?

John Deaton, another celebrity lawyer and founder of Crypto Law US, wasn’t quite surprised by the latest ‘inconsistent’ move.

Ive said for a year the SEC lawyers are 💯 transactional. They will say whatever it takes to win a particular argument no matter how inconsistent that argument is with other statements or arguments they’ve previously made. https://t.co/kZ8cTmcAbj

Jeremy Hogan, a partner at Hogan & Hogan expressed that Ripple and their representatives could indeed benefit from this ‘crazy’ move from the Plaintiff. He opined:

“NOW the speech wasn’t Hinman’s personal opinion at all, but intended to convey the Dept. Of Corp Finance’s position on digital assets?! In the legal world, this is as crazy as it gets. The Ripple lawyers must be chomping at the bit!!”

Overall, the act of the plaintiffs was now a growing concern for the industry in general. Can Defendant take advantage? Well, let’s wait and watch as the ball was in their court.

This supply zone is quickly becoming a bottleneck for AAVE

Binance ‘concerns’ UK regulators; exchange getting too big for its boots?