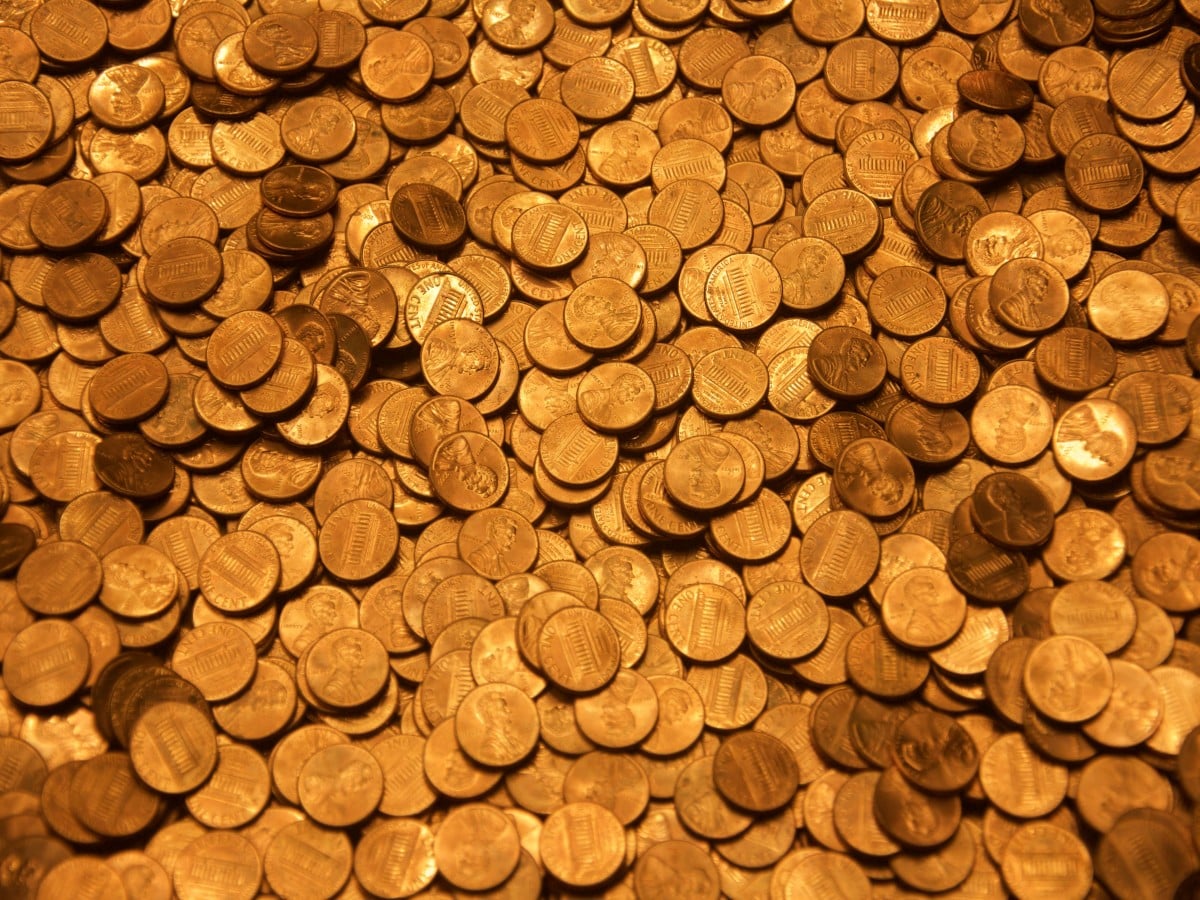 In a recent interview with Bloomberg, the president of Palau Surangel Whipps Jr, confirmed the country’s plans to collaborate with Ripple toward launching a national stablecoin.

Whipps Jr. stated the launch of a national stablecoin formed part of the country’s efforts toward building a digital economy. Additionally, the plan was also a as part of its strategy to expand the number of digital visitors to the country.

While many countries have launched their Central Bank Digital Currencies [CBDCs], Palau’s decision to go the stablecoin route was due to the Island’s lack of a central bank, Whipps Jr said.

On why Palau has chosen to float a stablecoin, Whipps Jr. said,

“In developing our collaboration with Ripple, our goal is to have a USD-backed stablecoin, which is really a step toward our own Central Bank Digital Currency, you could say. We feel that this is important and it will help make Fiat on ramping easier. Our digital residents will also have banking access, and through Binance Pay options will make offering easier too. We really believe that they don’t compete, but they actually are symbiotic, and they can help each other and strengthen the crypto ecosystem.”

The news of the partnership led to a positive price rally for XRP as the alt’s value jumped by 5% in the last 24 hours. The rally managed to place XRP amongst the top 5 cryptocurrency assets with the most gains, per data from CoinMarketCap.

Similarly, with XRP tokens worth $954 million traded in the last 24 hours, the alt logged its highest daily trading volume in the last week, data from Santiment showed.

An assessment of XRP’s performance on a four-hour window revealed increased token accumulation. Day traders were spotted taking advantage of the news of the partnership to log day profits on short-term trading positions.

As of this writing, the dynamic line (green) of XRP’s Chaikin Money Flow (CMF) rested at 0.13. A CMF value above the zero line is usually a sign of strength in the market.

However, although it returned a positive value, the CMF made lower lows. Other key indicators such as the Relative Strength Index (RSI) and the Money Flow Index (MFI) were spotted at overbought highs. This indicated that a sell-off was imminent. Furthermore, buyers would tire out and would no longer be able to sustain a further price rally.

Furthermore, at press time, key indicators RSI and MFI were spotted at 71.20 and 77.68, respectively. This indicated that XRP was overbought. However, a reversal usually follows such highs as profit-takers overrun the market.

Reasons why Polygon [MATIC] investors would be happy in 2023