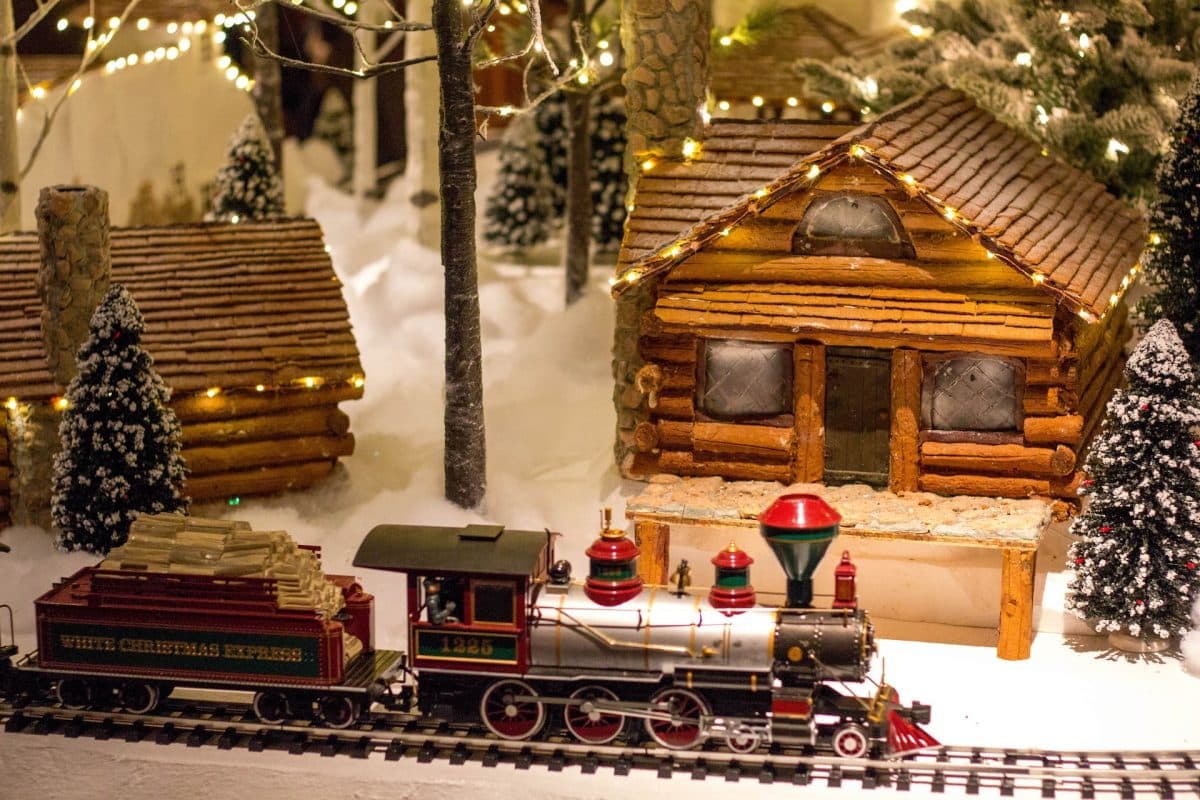 Amid the crypto winter, Polygon [MATIC] has been showing signs of recovery. As per CoinMarketCap, MATIC’s price increased by nearly 2% over the last seven days. At the time of writing, it was valued at $0.8121 with a market capitalization of more than $7 billion.

A 42.63x hike on the cards if MATIC hits Bitcoin’s market cap?

As per CryptoQuant, MATIC’s Relative Strength Index (RSI) was in an oversold position, at press time. Thus, increasing the possibility of a price surge in the coming days.

Interestingly, Sandeep Nailwal recently revealed a few stats related to Polygon, which reflected the capability of the network to grow more. He tweeted that the “Polygon Bridge is the most battle-tested bridge out there.” 80 billion user funds have been bridged without any user losses, and the bridge was run by more than 100 validators.

.@0xPolygon bridge is the most battle tested bridge out there, EVER!
– 80bn user funds has been bridged without any user losses, EVER!
– Bridge is run by 100+ Validators
– It has a 5-8 multisig which has upgradation rights with 2 day timelock(soon to be handed over to governance) https://t.co/Z49ibk01Dx

While these new stats looked very promising, let’s check Polygon’s on-chain metrics to understand whether a further price surge was possible during the ending days of 2022.

What do the metrics suggest?

Apart from the RSI, MATIC’s exchange reserve was also decreasing, which too was a positive signal as it indicated less selling pressure. Polygon’s total transfer volume and active addresses were rising as well, further increasing the chances of a price hike.

Moreover, Santiment’s chart revealed that MATIC managed to remain popular in the crypto industry as its social volume registered an uptick during the last few days. Nonetheless, MATIC’s network growth went down after spiking on 25 December, which can be a cause for concern.

Besides, MATIC’s NFT ecosystem also witnessed growth over the last few days, which can provide a good start for the next year.

For instance, OrbCity announced that it would migrate to Polygon during the first quarter of 2023. Moreover, y00ts also revealed a similar plan of migrating to Polygon, which considerably increases the demand and reliability of the Polygon NFT ecosystem.

Thanks to these developments, Polygon’s total NFT trade count and trade volume in USD registered a hike during the last week, creating a foundation for a great start to 2023.