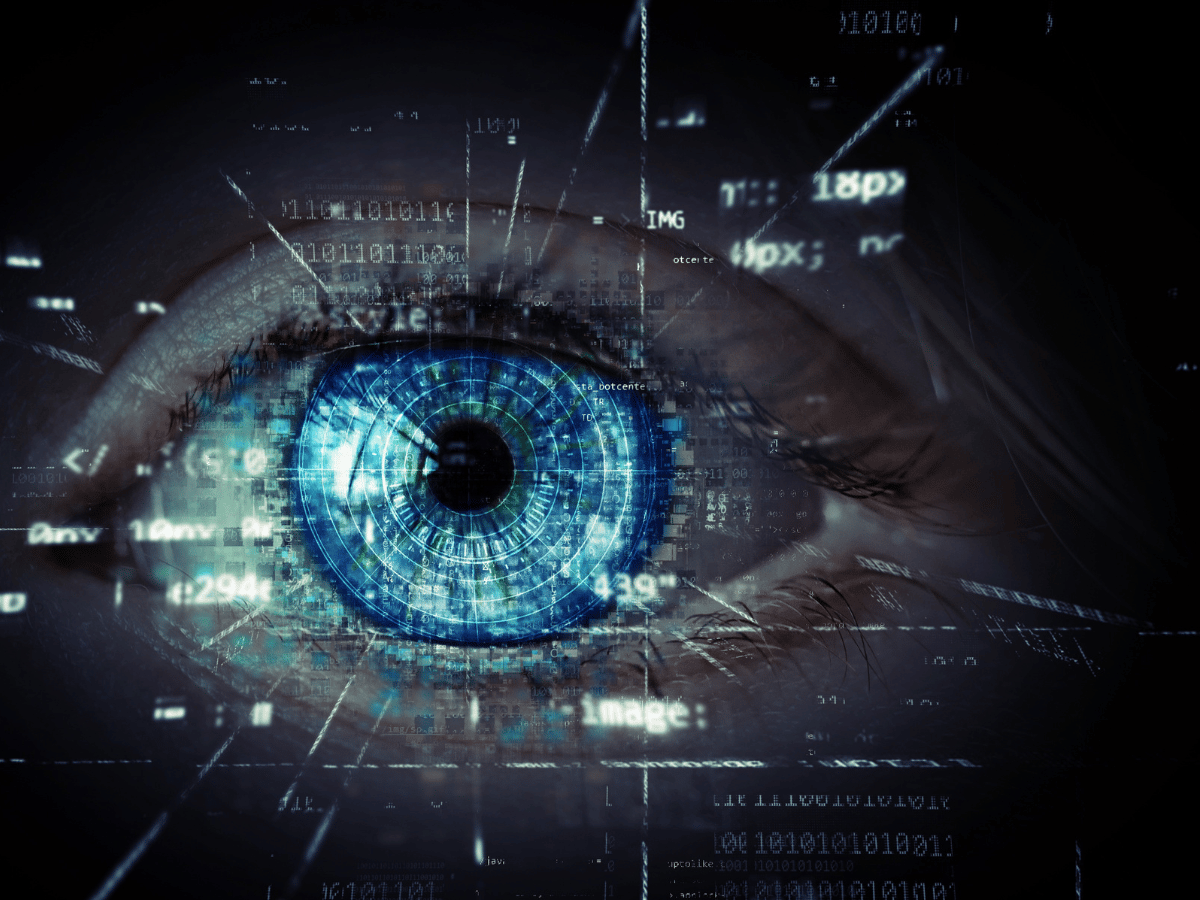 As the crypto market briefly recovered over the weekend, Ripple’s [XRP] lawyer, John E Deaton, tweeted that the community needed to be watchful. According to the legal practitioner, the US SEC, led by Gary Gensler, was not done with crypto firms.

Deaton also noted that the SEC’s doubling of its workforce was aimed at bringing down the crypto sector.

Some of us have been saying @GaryGensler and the @SECGov was coming after Crypto for 2 years. He literally doubled the size of the SEC staff dedicated to crypto and pushed regulation by enforcement in non-fraud cases like @Ripple @LBRYcom @dragonchain and @BlockFi, to name a few. https://t.co/4v1ijY4Cl4

Responding to a tweet by Bitboy Crypto who mentioned the bromance SEC with embattled FTX founder, Deaton said that the regulatory authority was only concerned about enforcement instead of their primary duty.

Beware! Another collapse could be imminent

Deaton expanded on the SEC’s action plan by noting that the SEC might be another notable exchange, which could affect the market negatively. He said,

“I believe it even more today because it could cause another 50% crash. Then incumbents take a larger share.”

6 months ago on @FoxBusiness w/@cvpayne @LizClaman @CGasparino @EleanorTerrett I said that Gensler would sue a major exchange or two for selling unregistered securities. I believe it even more today because it could cause another 50% crash. Then incumbents take a larger share.

In light of the development, XRP strayed away from the list of top cryptocurrencies with excellent performances. According to CoinMarketCap, XRP exchanged hands at $0.391 at press time.

The token struggled to put up an eye-catching performance in the long-term as well. It lost 20.88% in the last 30 days, and the last seven days produced a slight 2.70% increase.

However, XRP’s momentum signified that the struggle might not last an extended period. This was because the Awesome Oscillator (AO) was above the equilibrium level. This meant that the XRP momentum was bullish. Furthermore, since there were no twin peaks close by, it indicated that a fall was not imminent.

The Moving Average Convergence Divergence (MACD) stood below at 0.00264. Although this value was positive, both selling (orange) and buying (blue) power was below the zero-point histogram. However, since the buyers showed more control, it implied that XRP was eyeing a concrete bullish edge.

Despite the bull potential, Ripple did not replicate such with its NFTs. Santiment revealed that the NFT trade volume was at its lowest point since 13 November. At press time, the NFT volume was merely $17,300. Such a low value meant that the collectibles under the Ripple chain did not look enticing enough for investors to activate their buy triggers.

As for its tussle with the regulators, the recent filing showed that the end was almost here. There was, however, no certainty about who would merge visitors, even though Ripple opposed the SEC motion on the summary judgment.